The Jackass crew are heading back to where it all began, sort of. Following the success of Jackass Forever  – the beloved franchise’s latest film released earlier this year – Paramount is reportedly keen to produce a new Jackass TV series. It’s been over two decades since the pranksters made their debut on MTV, and the appetite for mindless entertainment hasn’t waned.

After a decade off, Jackass Forever debuted at the top of the American box office in February with a better than expected US$23.5 million, per Variety.  Paramount Global CEO Bob Bakish said Tuesday during the company’s Q1 earnings call: “Based off the success of Jackass Forever, we’re working with the creators to continue the partnership with a new series, bringing even more ridiculous antics straight to Paramount+.”

Bakish didn’t mention which members would return for the streaming series. However, it’s likely the new iteration of Jackass would focus on the rising stars introduced in the most recent film: Sean “Poopies” McInerney, Zach Holmes, Jasper Dolphin, Rachel Wolfson, and Eric Manaka.

The world first experienced Jackass on MTV between October 2000 and August 2001. Their stunts were eventually upgraded to the big screen with the release of Jackass: The Movie in 2002, followed by Jackass Number Two in 2006 and Jackass 3D in 2010. The franchise has also been spun off into other successful projects, including Viva La Bam, Wildboyz and Bad Grandpa. 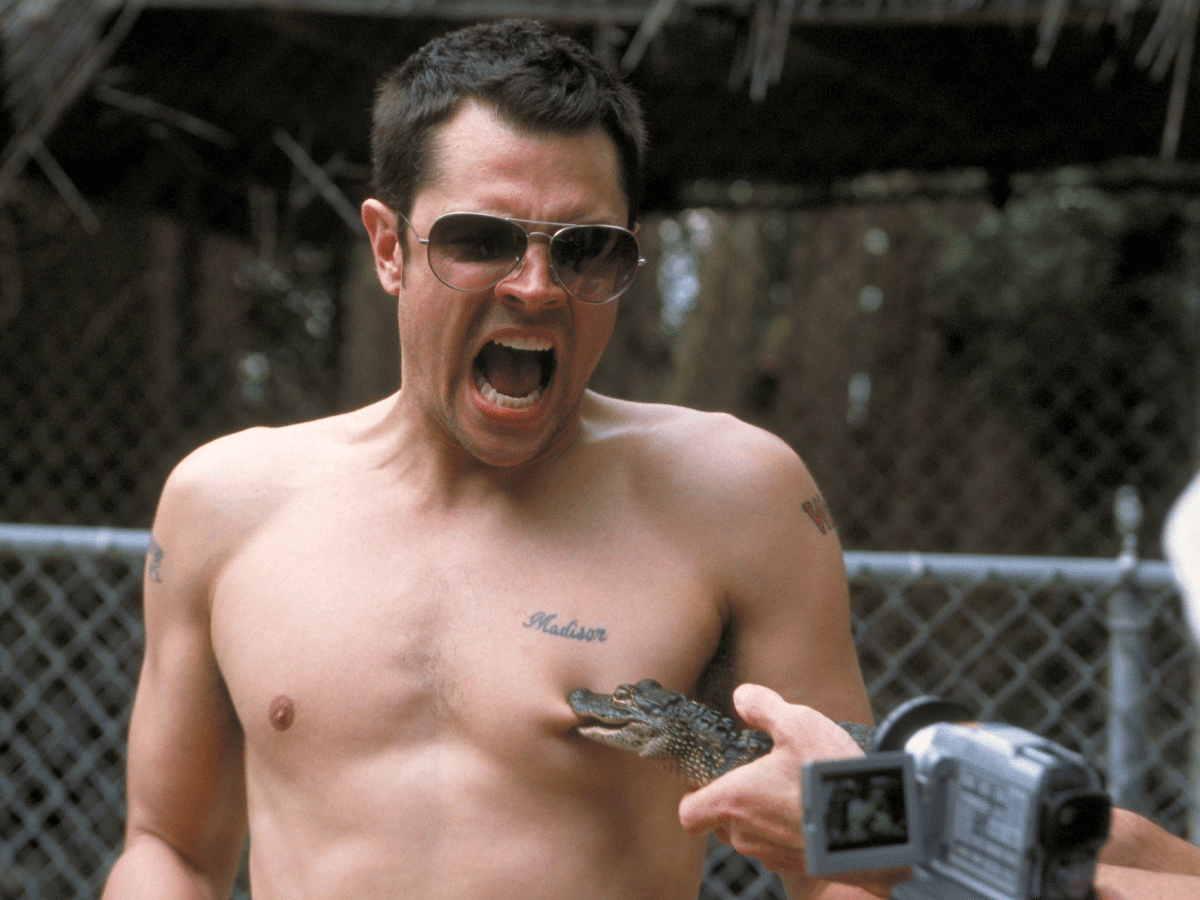 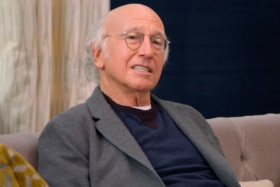