Oh, the irony. Hit French heist drama, Lupin has fallen victim to a heist of its own. According to a Netflix spokesperson, 20 young men stole over USD$332,000 worth of equipment from the filming set in a Paris suburb. The shocking news comes a week after 200 antique props valued at more than USD$200,000 were stolen from cars during the filming of the fifth season of The Crown in England, according to South Yorkshire Police and the streamer. We think it may be time for Netflix to increase the security budget… 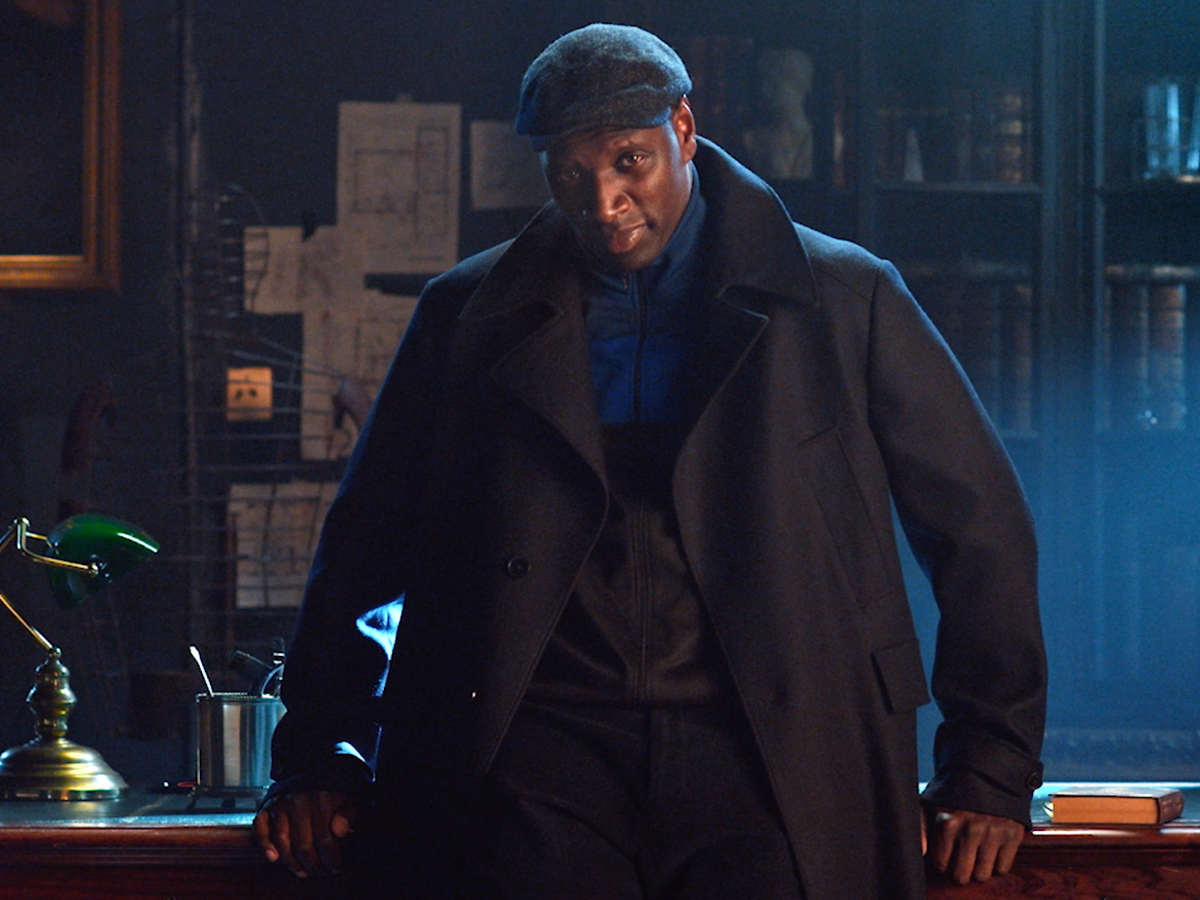 In a statement on Thursday, Netflix said that there was an “incident” during the filming of the third season of “Lupin” on Feb. 25.

“Our cast and crew are safe, and there were no injuries,” the statement said. “We have now resumed filming.”

On the day of the incident, young men stormed the set and attacked with fireworks, a Netflix spokesman said. Filming was paused for the afternoon and police were called to investigate, she said.

Lupin has become one of the most popular non-English-language shows on Netflix, rising to immediate fame upon its release in January 2021. The story follows Assane Diop played by Omar Sy, the son of a Senegalese immigrant who idolises Arsène Lupin, the “gentlemen thief” and lead protagnonist in a collection of tales writer Maurice Leblanc.

In regards to the theft from The Crown, Netflix is hopeful their belongings would be found and returned to the set. According to a report in Antiques Trade Gazette, the stolen items included a replica of a Fabergé egg, multiple sets of silver and gold candelabra, the face of a William IV grandfather clock, a 10-piece silver dressing-table set and crystal glassware.

“The items stolen are not necessarily in the best condition and therefore of limited value for resale,” Alison Harvey, the set decorator for the fifth season of “The Crown,” told the Antiques Trade Gazette. “However, they are valuable as pieces to the U.K. film industry.” 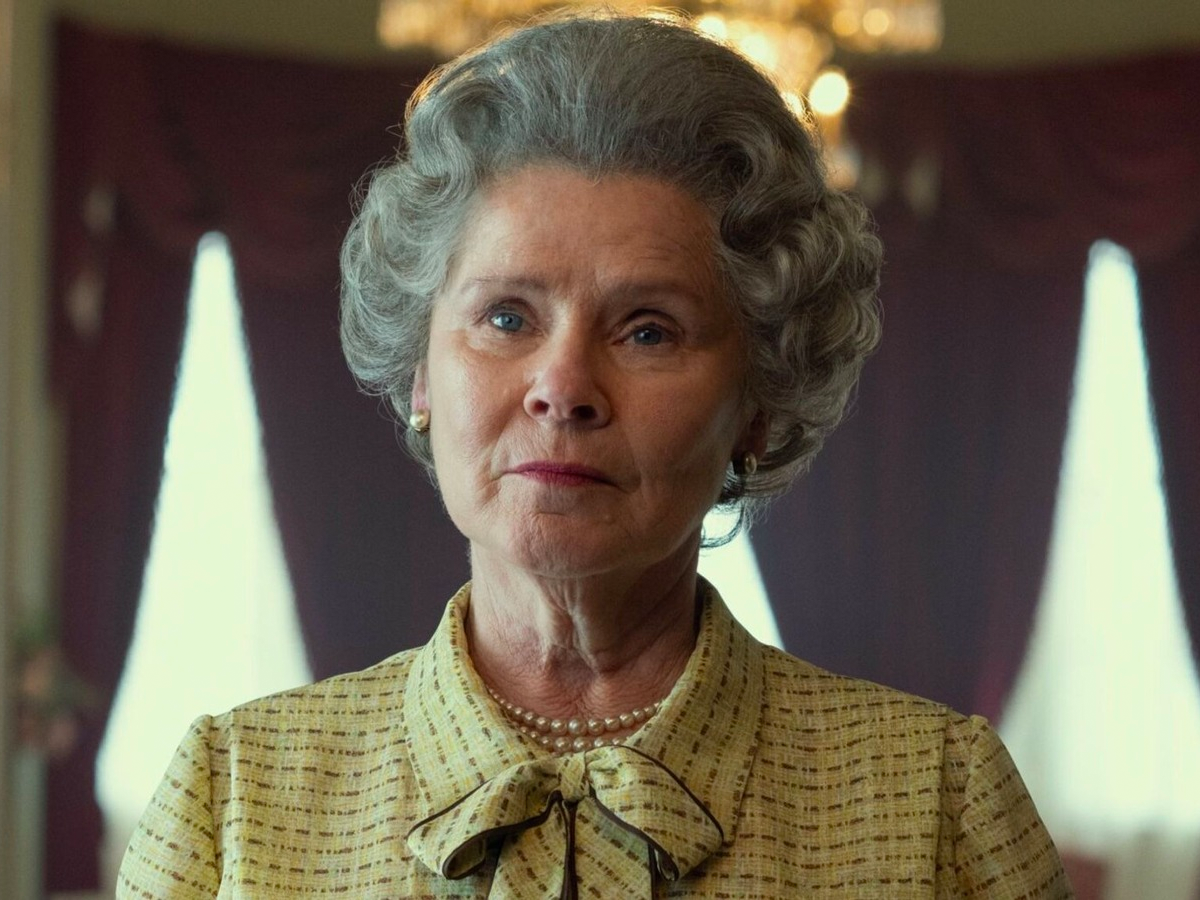