14th December 2017 is the big day. It’s when Star Wars Episode VIII: The Last Jedi hits cinema screens in Australia. For fans dying to know what happens, this short behind-the-scenes featurette will give you a glimpse of several scenes not seen in the trailers.

Plus it’s the perfect video for learning more about the franchise’s new director Rian Johnson. Before The Last Jedi, Johnson was best known for his 2012 time travel flick Looper starring Bruce Willis.

Johnson quickly made his mark on the Star Wars franchise and its actors, with Mark Hamill, Daisy Ridley and Gwendoline Christie all having positive things to say about the filmmaker. He must have done something right. Disney and Lucasfilm have hired Johnson to craft an entirely new Star Wars trilogy. It’s an exciting time to be a Star Wars fan! 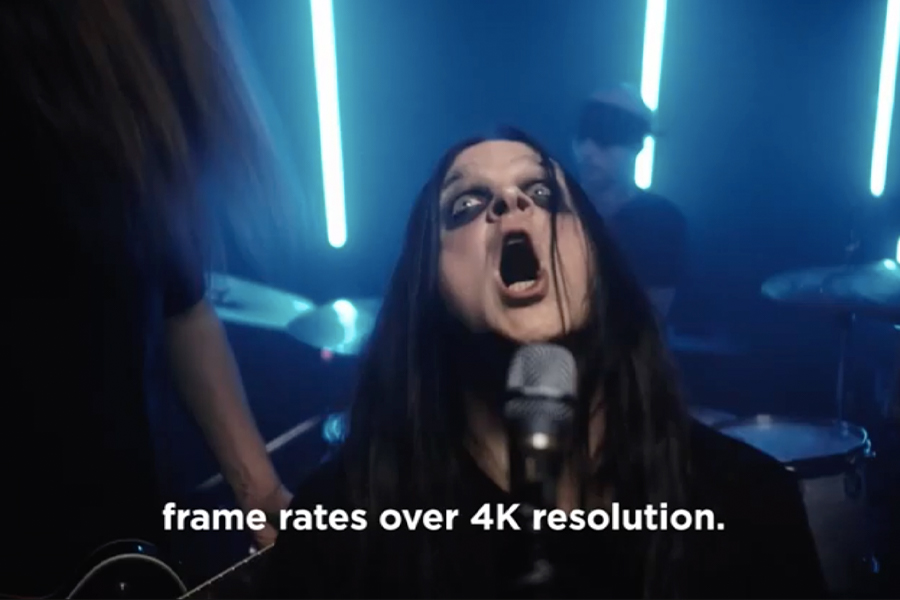 Computers, Music
This is Easily the Most Brutal Tech Review We've Ever Written 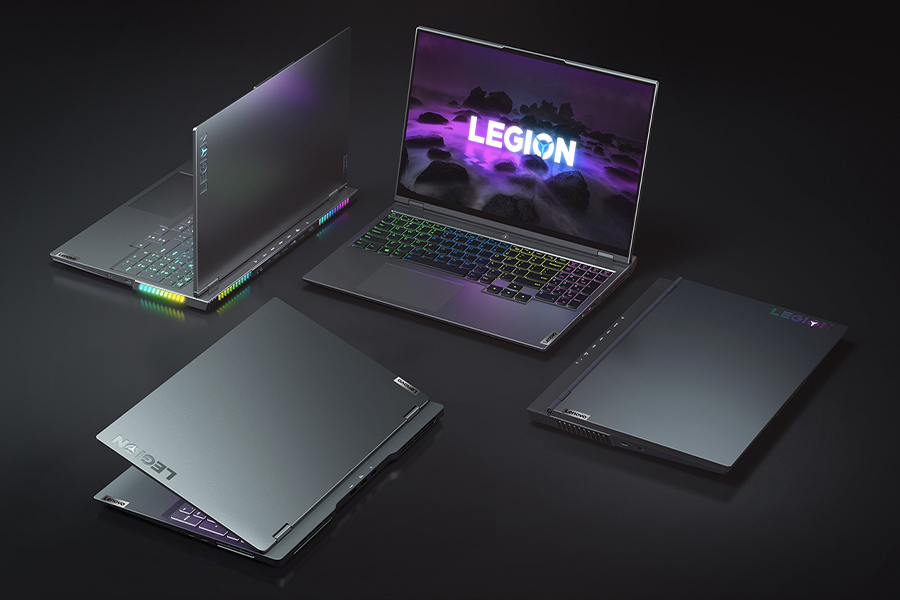 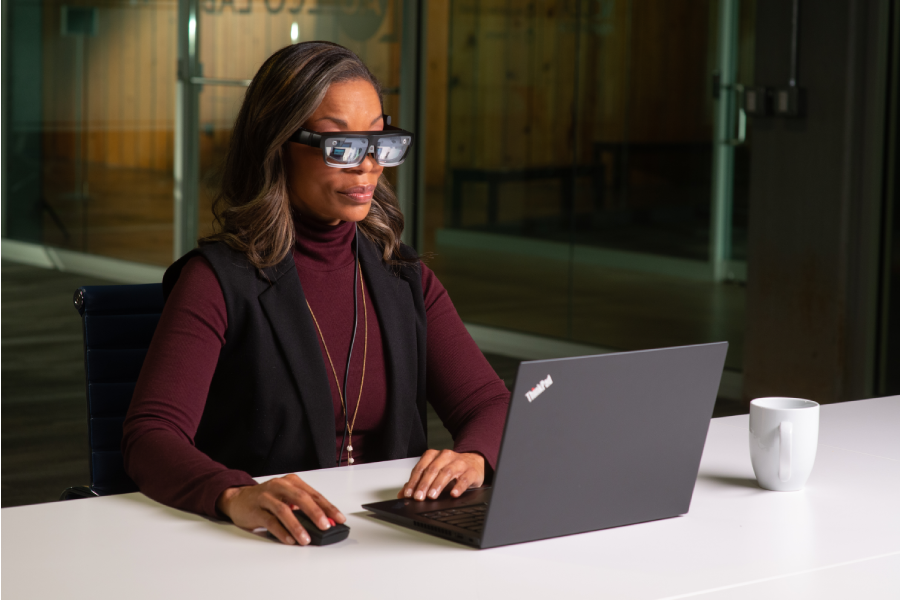 Tech
Lenovo's ThinkReality A3 Smart Glasses Show 5 Displays at Once 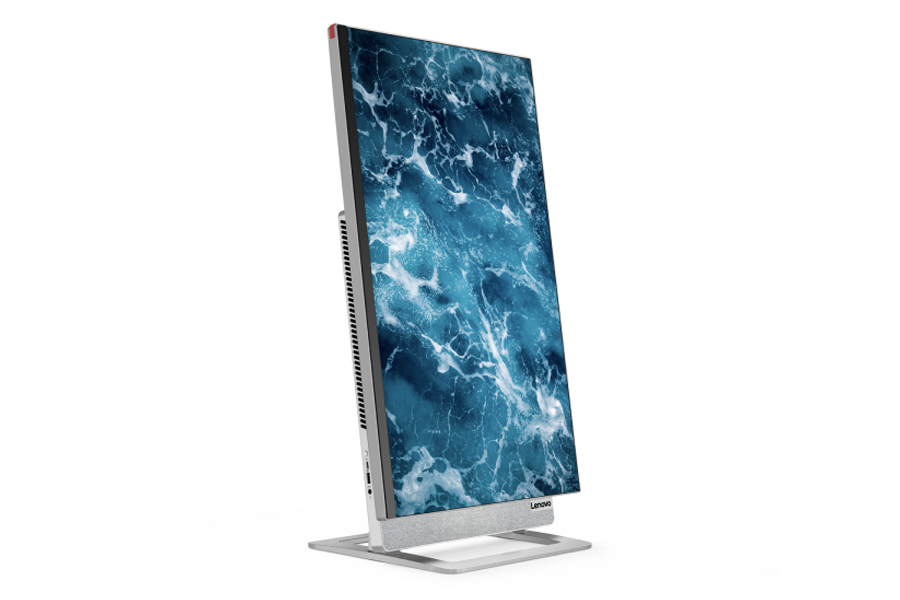