In case the almost 30 films and numerous TV shows weren’t enough for you, the Marvel Cinematic Universe is about to grow even bigger (and greener) with the introduction of She-Hulk via a new Disney+ series streaming from August 17. She-Hulk: Attorney at Law will centre around Jennifer Walters (Tatiana Maslany), whose cousin just so happens to be Bruce Banner – the original Hulk – and as we can see in the new trailer, she too has anger issues. 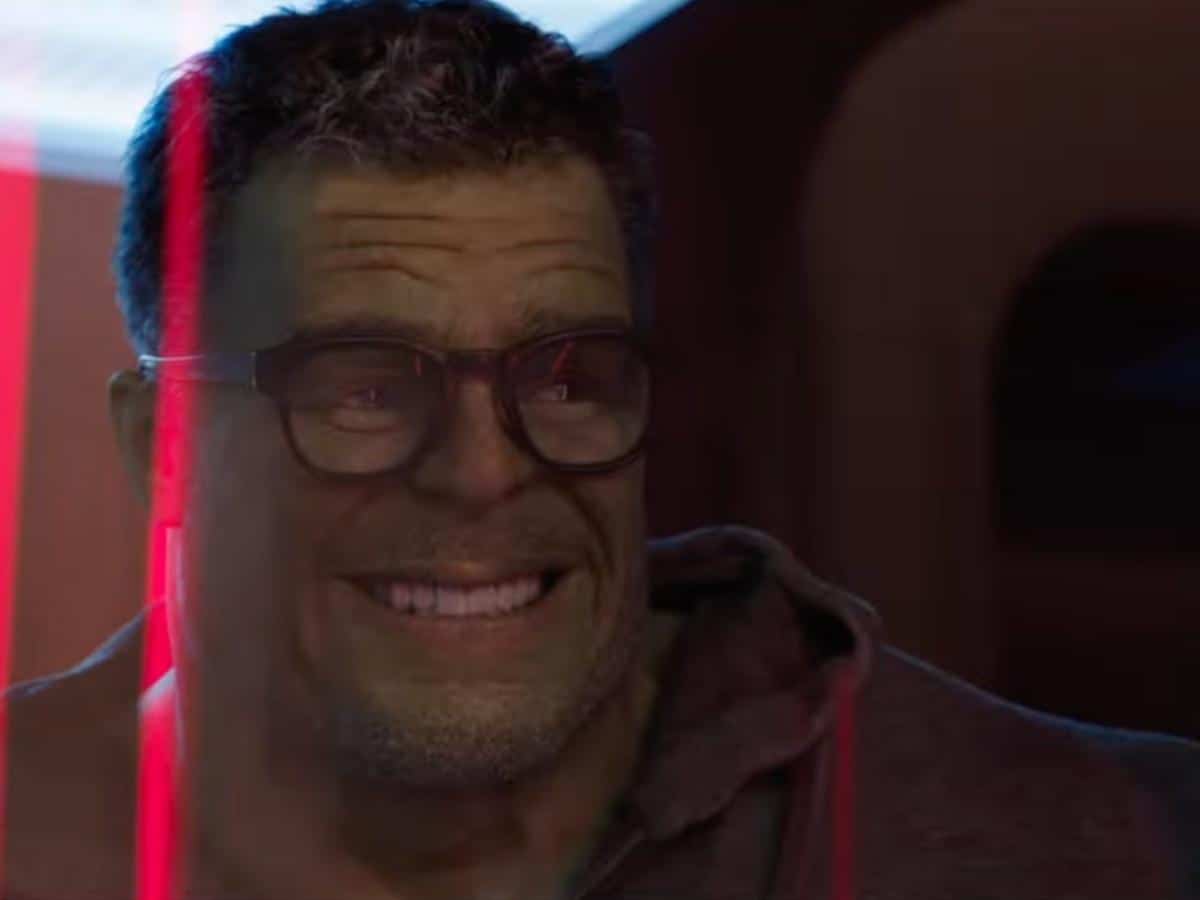 The series will see Maslany joined by Mark Ruffalo – taking on his Hulk-form for the first time since 2019’s Avengers: Endgame – along with Jameela Jamil and Ginger Gonzaga. Also making a welcome return is Tim Roth’s Emil Blonsky/Abomination, whom we briefly saw duking it out in Shang-Chi and the Legend of the Ten Rings, but has, for the most part, been sadly underutilised in our humble opinion.

The trailer doesn’t give away much in terms of plot, but we see Maslany’s mild-mannered lawyer appointed to a new “superhuman law division” as well hanging out with her cousin, who subjects her to some experiments in order to bring out her inner Hulk. We also get flashes of Emil Blonsky behind bars and later trying to escape in his Abomination form.

It appears the show will be presenting both Hulk and She-Hulk as the articulate and reasoning kind of big, green superhero – as we saw in Endgame – rather than the dimwitted smashy smashy variety. That should at the very least help She-Hulk when fulfilling her lawyer duties and it means we can look forward to some additional snappy dialogue. The trailer also hints that the show will answer a question we’d never really thought to ask: just how does an enormous green person get down in the boudoir?

The 10-episode series will start dropping episodes weekly from August 17. In the meantime, check out How to Watch the Marvel Movies in Order. 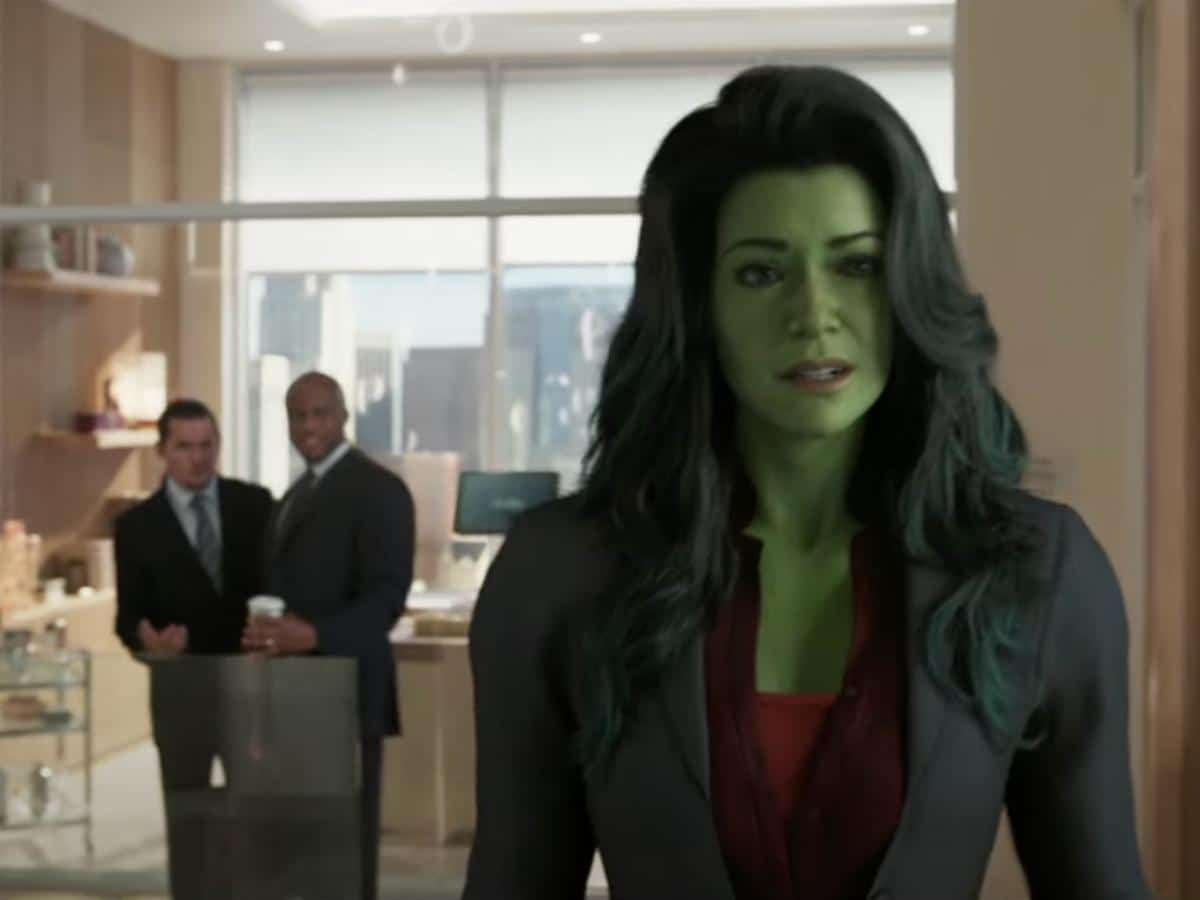 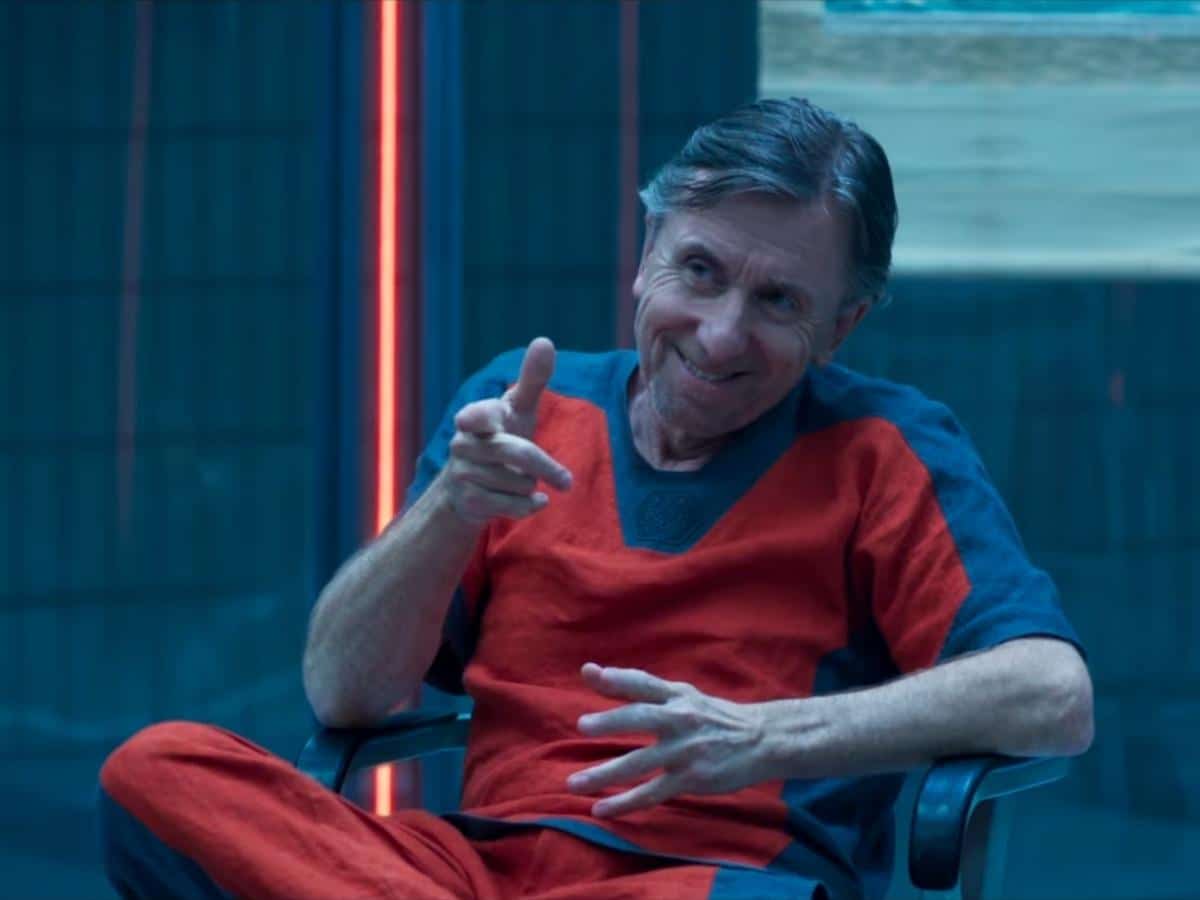 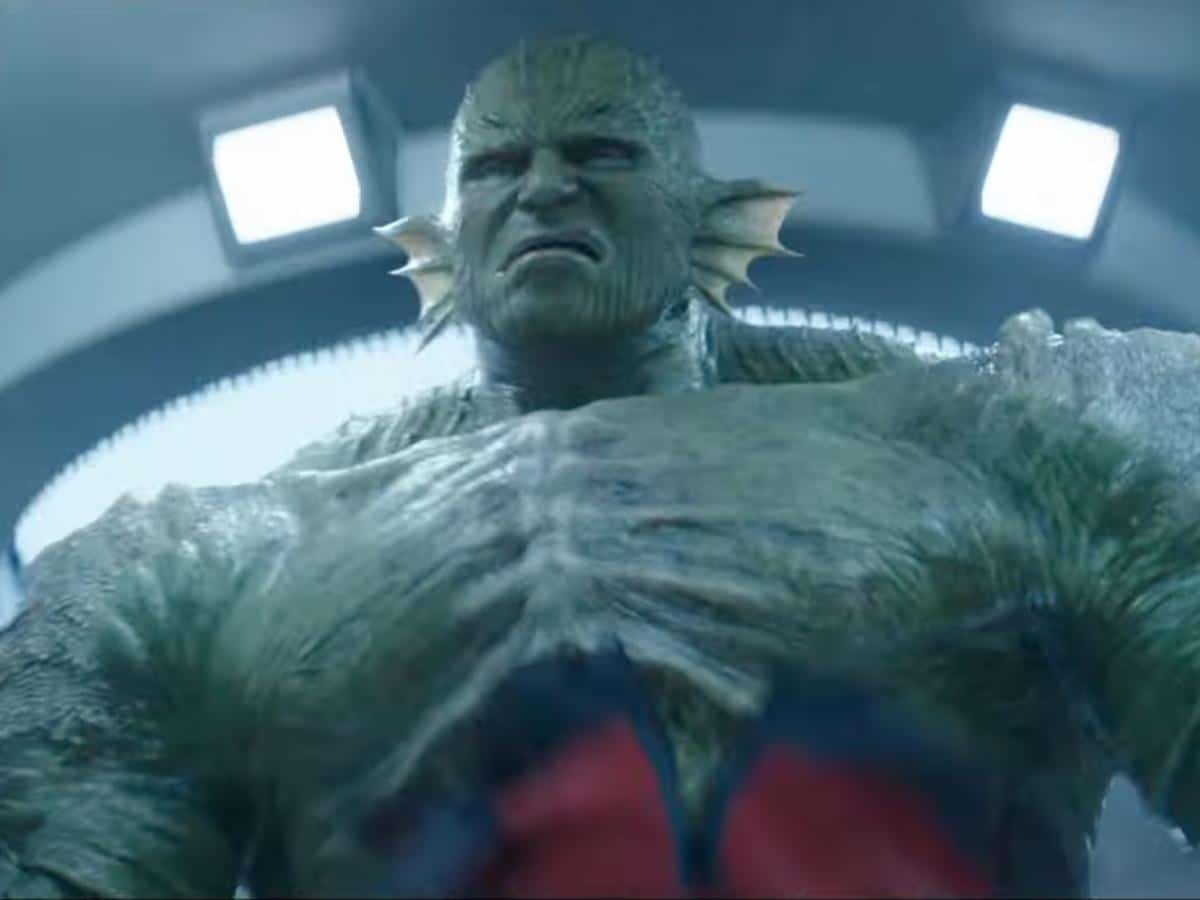 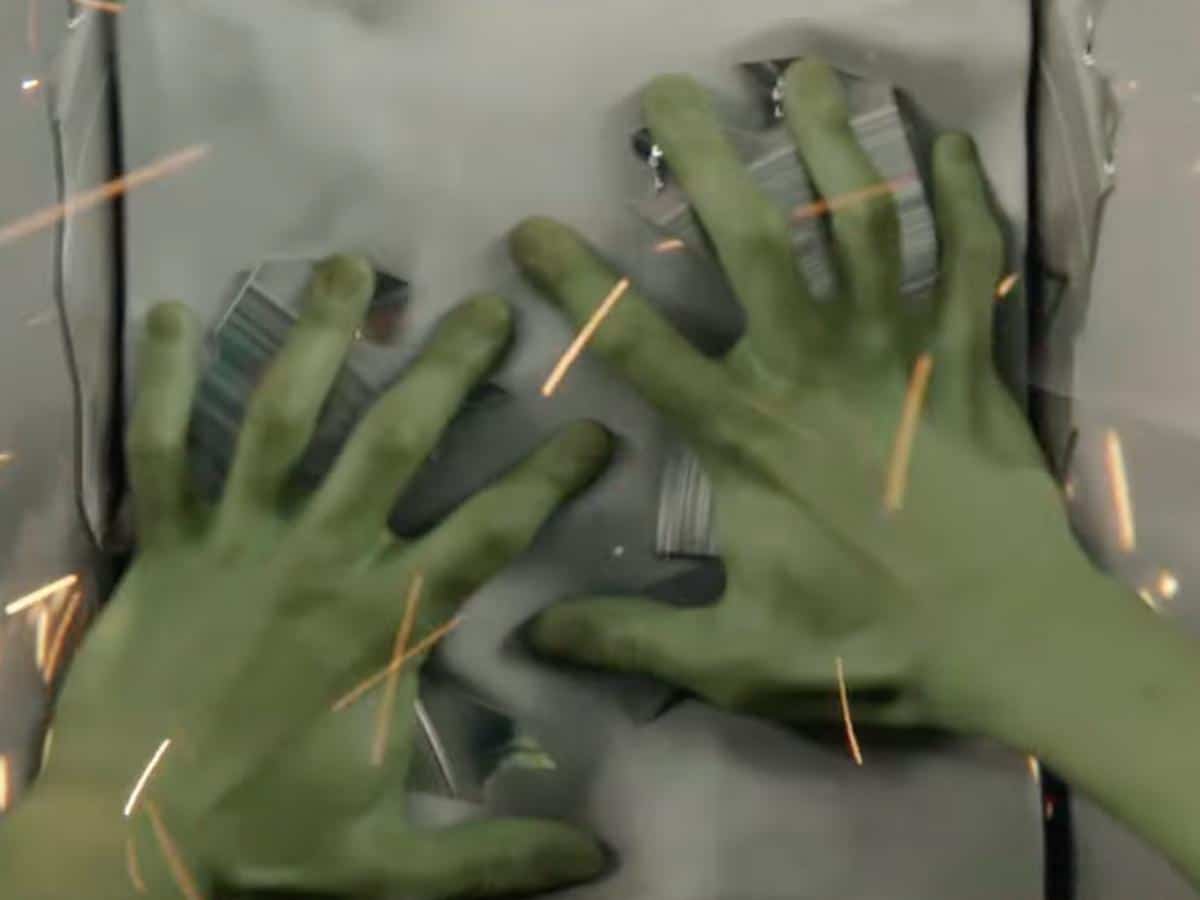 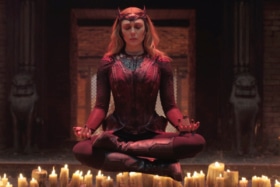