If you’ve ever asked the question, ‘Why can’t I have no kids and three money?’, a UK casino site might have the answer. Platin Casino is currently hiring someone to watch every episode of the classic animated comedy series The Simpsons, and they’re offering up nearly 9,000 dollarydoos and a weekly box of doughnuts to do it. According to the website, The Simpsons series analyst will dive deep into the “well-known phenomenon that The Simpsons has predicted major life events”. Turns out, everything is coming up Milhouse.

You’ll also like:
30+ Best Adult Cartoons for Serious Humour
The Simpsons x Balenciaga is What We’re Calling Fashion ‘Ad of the Year’
35 Best Board Games for Adults (and the Young at Heart) 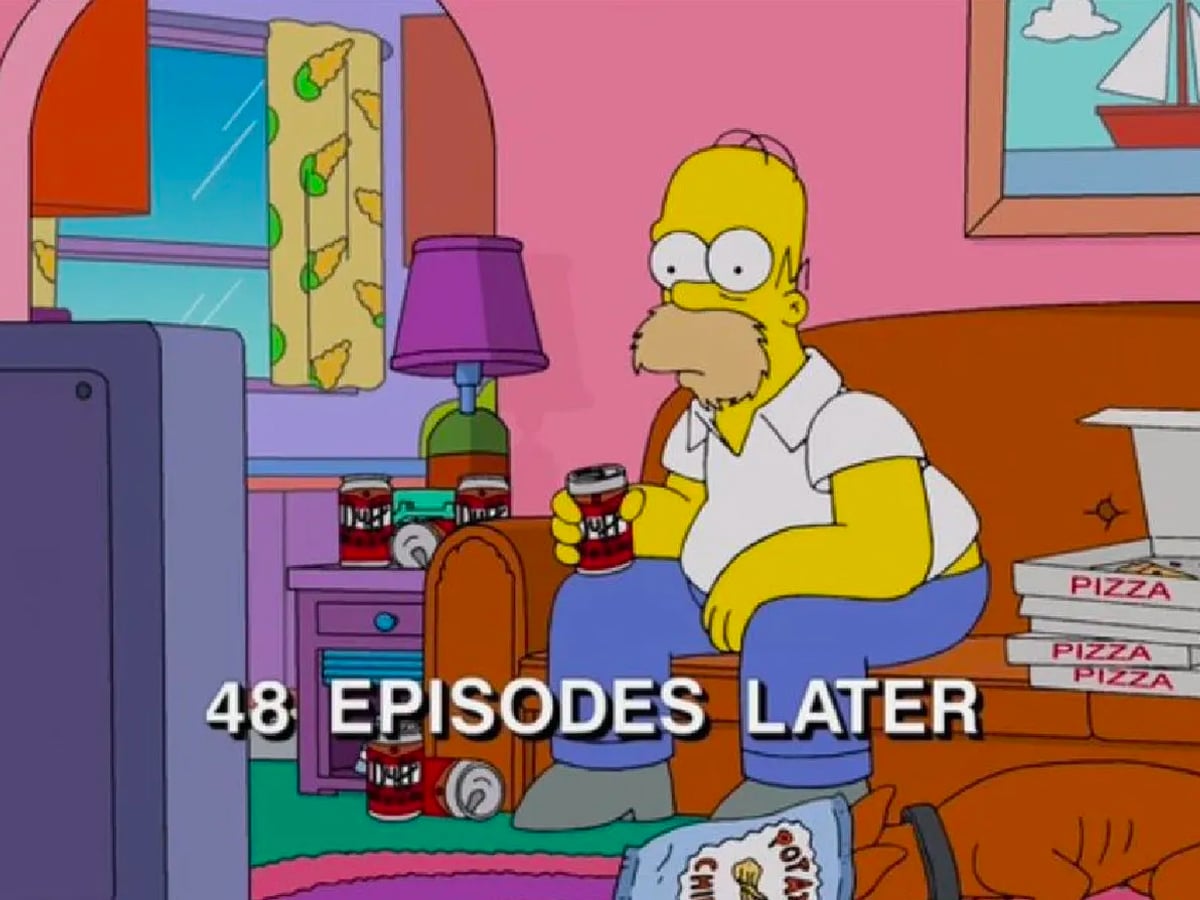 “It’s a well-known phenomenon that The Simpsons has predicted major life events, and in our industry we too like to predict what the future has in store for us. So, after a hard couple of years, we at Platin Casino are intrigued to see what 2022 will hold,” the gaming site wrote. “Ahead of the new year, we thought we’d put The Simpsons to the test and see if, after analysing every single episode, it can help us to predict the future.”

As per the official job descriptions, The Simpsons series analyst will be required to note down standout events from the show, in order to help predict the probability of each one happening. Applications are open for interested people across the globe, however, there are some requirements. You must be over 18 and fluent in English with strong writing skills and access to a TV or laptop. 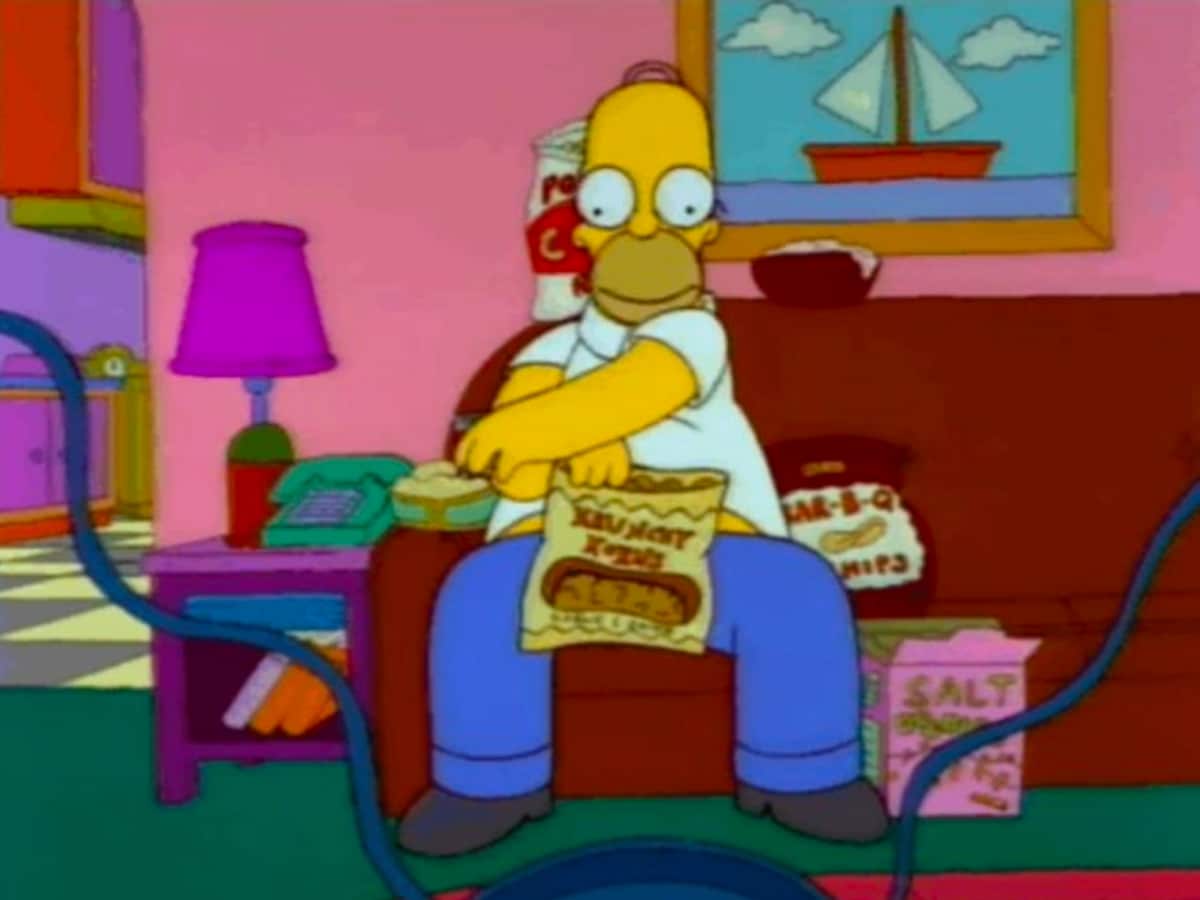 Platin Casino confirmed that The Simpsons series analyst role would run for an eight-week period and would require a minimum of 35.5 hours of work per week. The lucky applicant will be paid £5,000 GBP (AUD$9,225), or the equivalent in their chosen currency, equating to around  £17 per hour and approximately £6.80 per episode. For overly interested fans of the show, the new job opening presents a rare opportunity for someone to call them ‘sir’ without adding, ‘you’re making a scene’.

With 706 episodes, a few spin-offs and a movie, there’s no shortage of Simpsons content to get through, but therein lies the challenge. Not all of them are bangers. By the time you wade through the golden age of seasons 7-13, you’re in for an increasingly difficult time. Lord help the hapless viewer when they hit the season 26 wall that is The Musk Who Fell to Earth. 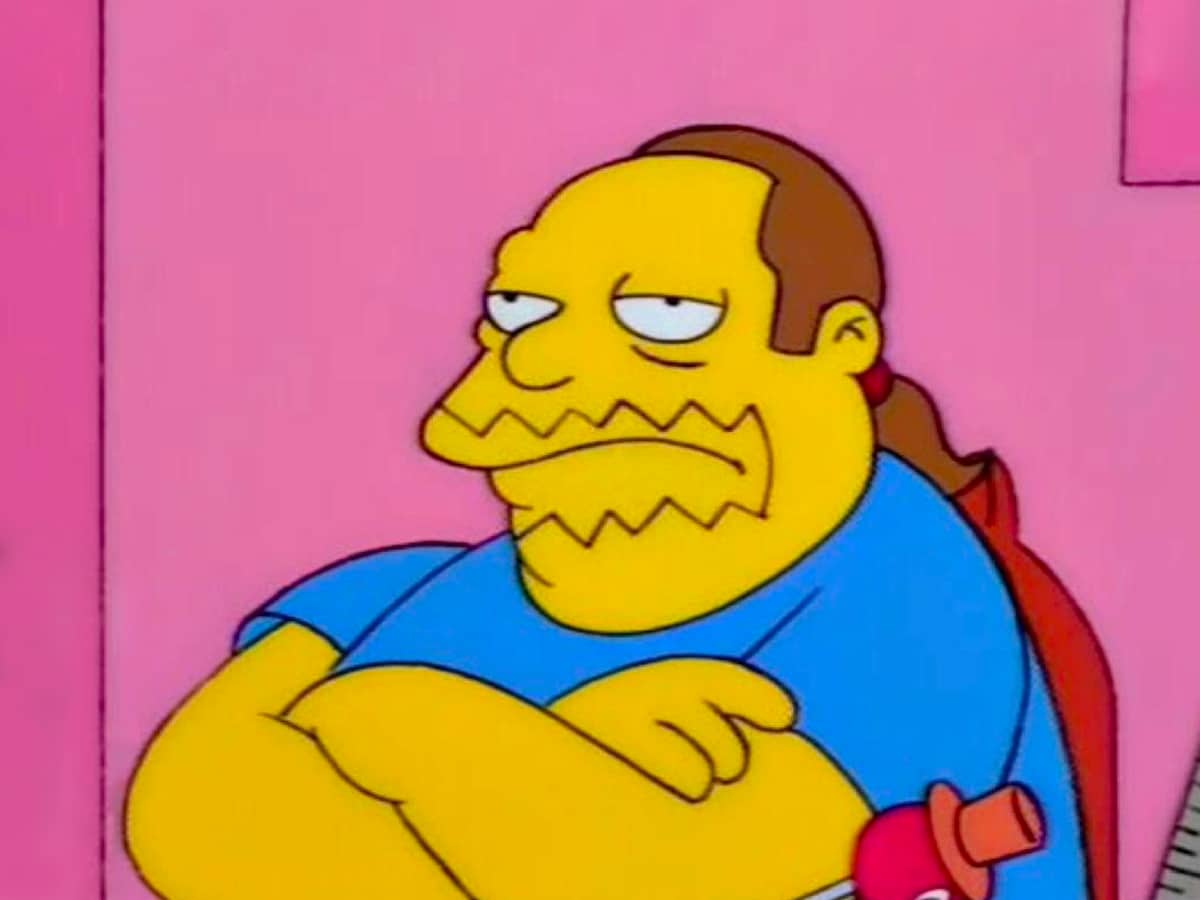 You’ll also like:
30+ Best Adult Cartoons for Serious Humour
The Simpsons x Balenciaga is What We’re Calling Fashion ‘Ad of the Year’
35 Best Board Games for Adults (and the Young at Heart) 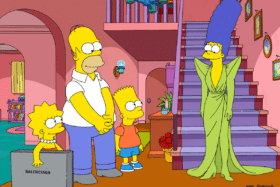 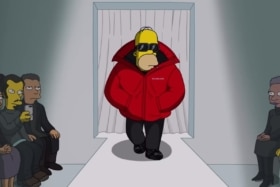