Fans have waited long enough. After months of speculation, teasers and first looks, Sony has finally unveiled a new trailer for the long-awaited Marvel blockbuster Spider-Man: No Way Home, and it’s almost everything they could have wanted. Absolutely loaded with villains and familiar foes, the latest instalment answered some pressing questions, but left the door well open on many others. Here’s what we learned from the new Spider-Man: No Way Home trailer. 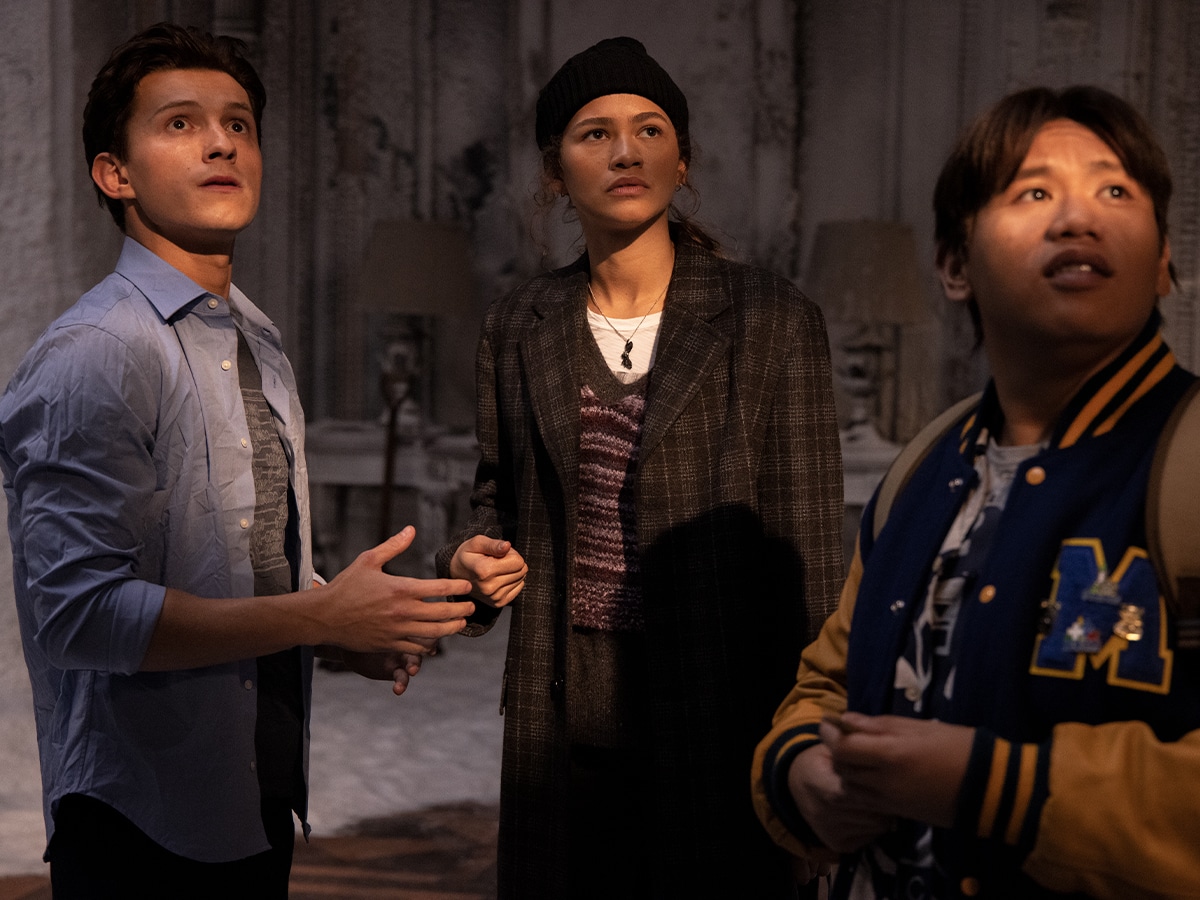 The web-slinger’s latest adventure picks up right where the previous Spider-Man: Far From Home left off. The Marvel epic concluded with Peter Parker removed from obscurity, framed for murder and left without the blanket of anonymity. In response, the teenage hero enlists Benedict Cumberbatch’s Doctor Strange to help him rectify the situation. But all is not what it seems.

The pair’s attempts to thwart history have somehow brought it back to life, resulting in an army of old foes, many of who were around long before the MCU even existed thrust in the Tom Holland-era Spider-verse. Among them, Willem Dafoe’s Green Goblin, Alfred Molina’s Doctor Octopus and Jamie Foxx as Electro. 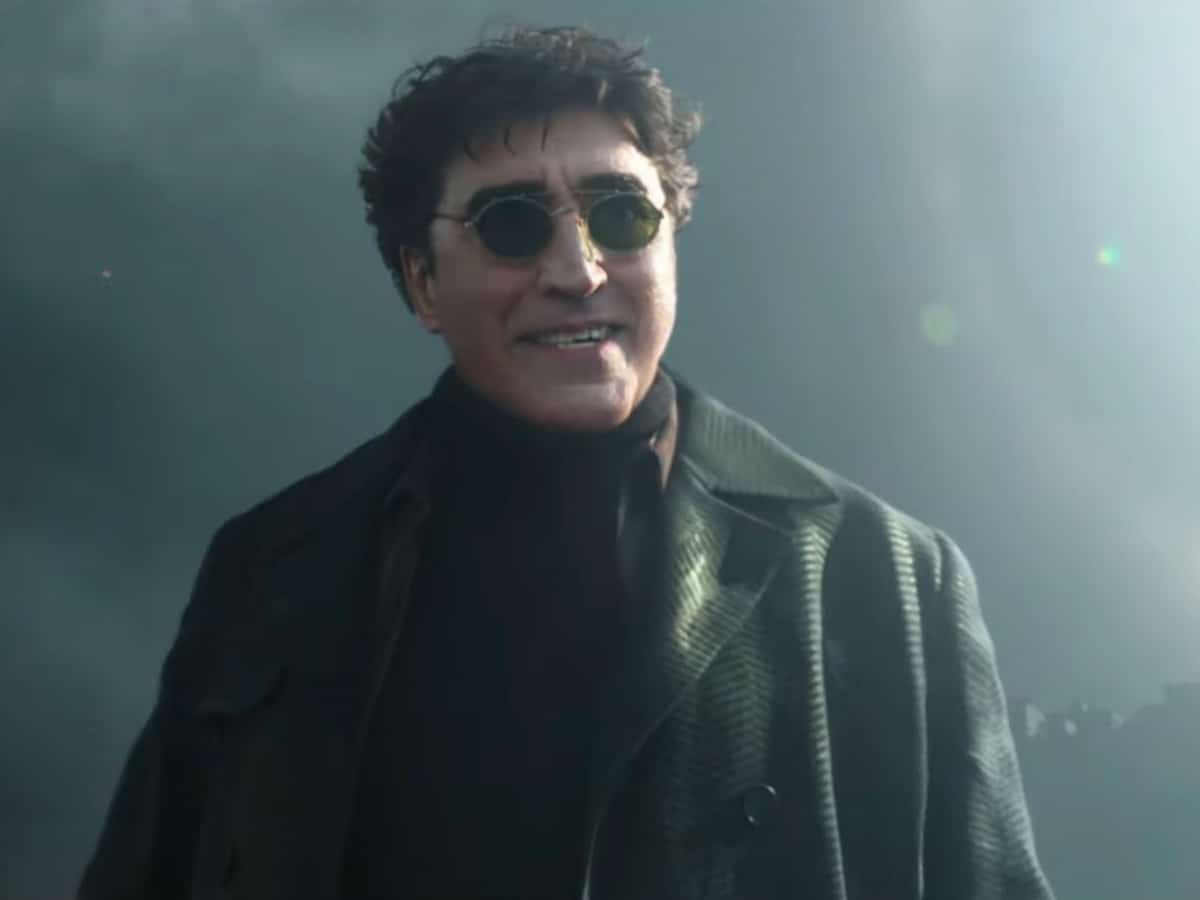 The trailer confirms that the three villains are officially back, something Holland confirmed was secret to even him. In an interview with The Hollywood Reporter, the Spider-Man actor said the villain actors would walk around set with cloaks covering their costumes in an effort to preserve secrecy.

“These guys are very excited to be coming back and bringing these roles back to life. They came to set a week before they started shooting to see what it was like,” Holland told the publication. “I just bumped into this guy in a cloak. I was like, ‘Watch out mate.’ He took his hood off and I almost got really scared. ‘Oh shit, the Goblin is here.’ But he was lovely. He was really wonderful and a real joy to work with.” 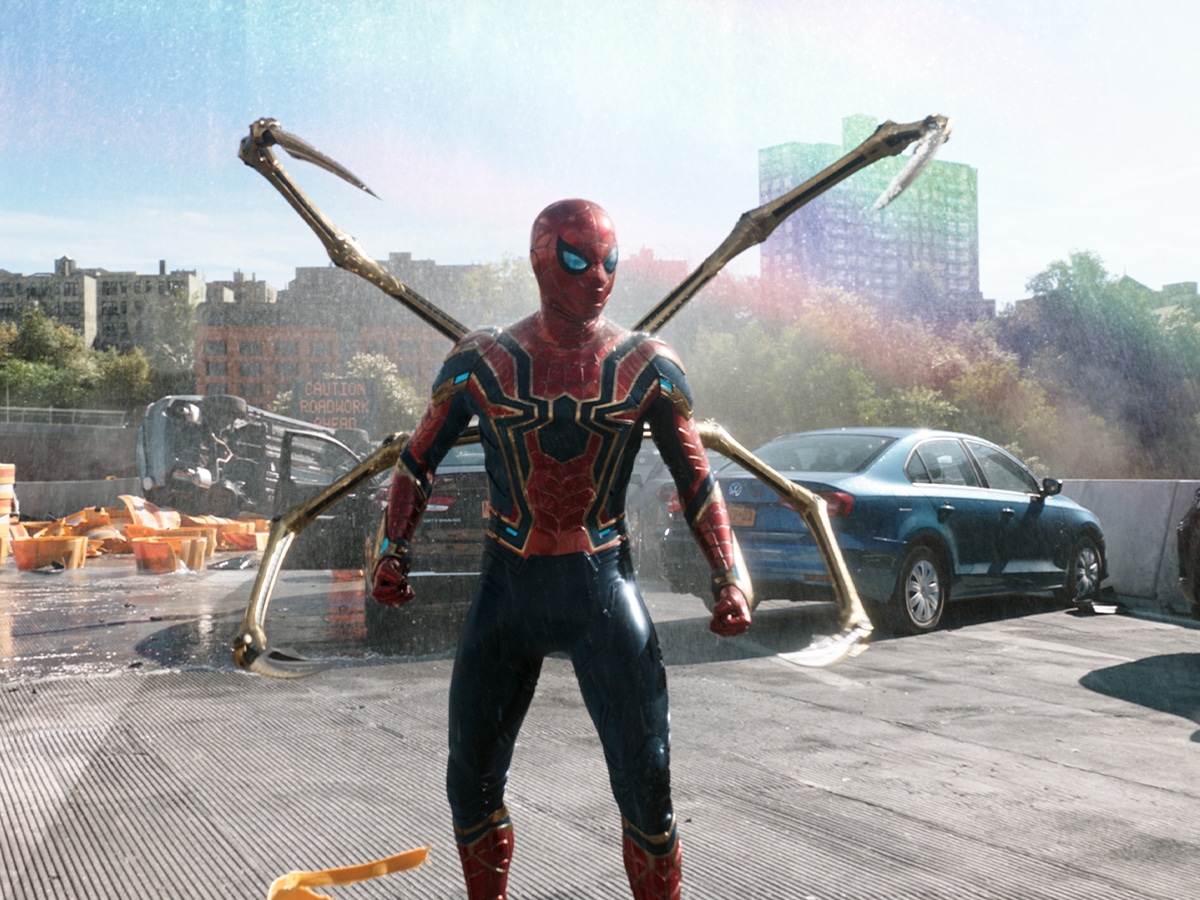 But while the villain reveal was a big pull for Spider-Man: No Way Home, it wasn’t exactly the unveiling fans had hoped for. For months, speculation has been mounting that former heroes Tobey Macguire and Andrew Garfield would also be returning to the fold, something that is not confirmed or denied by the No Way Home trailer. Guess we’ll just have to wait and see.

Spider-Man: No Way Home hits theatres on December 17th. You can check out the full trailer above.

You’ll also like:
Every Marvel Movie Coming in the Next 4 Years
Marvel’s First ‘Hawkeye’ Trailer Proves the Best Gifts Come With a Bow
‘Spider-Man: No Way Home’ Confirms the Return of Green Goblin and Doc Ock