Fans of the Netflix smash-hit sci-fi series Stranger Things may be getting more than they bargained for. Just a week after the Duffer Brothers confirmed the release date for season four of the ’80s-themed phenomenon, the creators have hinted at plans for a potential spin-off. In a recent interview, the two revealed that each of the characters within the series had a lot more left in the tank, opening up the opportunity for further storylines and more drama in the upside-down.

Speaking with SFX over the weekend, Matt and Ross Duffer confirmed that while the current iteration of the series will end with season five, the prospect of further exploration in Hawkins was still up for debate. At this stage, even Netflix isn’t sure where the story could go and that’s an enticing premise for the Duffer Brothers.

“We have some ideas. In terms of if we were to do any sort of spinoff, or any continuation of Stranger Things, for us the bar was always ‘Is the idea exciting enough that we feel the pull of wanting to do it again?’” Matt explained to SFX, via NME. “I want to feel the pull of ‘God I really want to do this. I feel really, really excited about this.’ So that’s why we’re being careful about what that is and whether we move forward with it or not.”

While many have already accused the show of jumping the shark, the Duffer Brothers are adamant that the latest season, and indeed the potential spinoff, would be an entirely original concept. Ross added that the biggest catalyst for revisiting the town of Hawkins would be the tell a new story.

“The key for us is that it needs to feel like its own distinct thing, not that we’re just retreading what we’ve already done,” he told SFX. “I do think we have something pretty exciting, so we’ll see.” 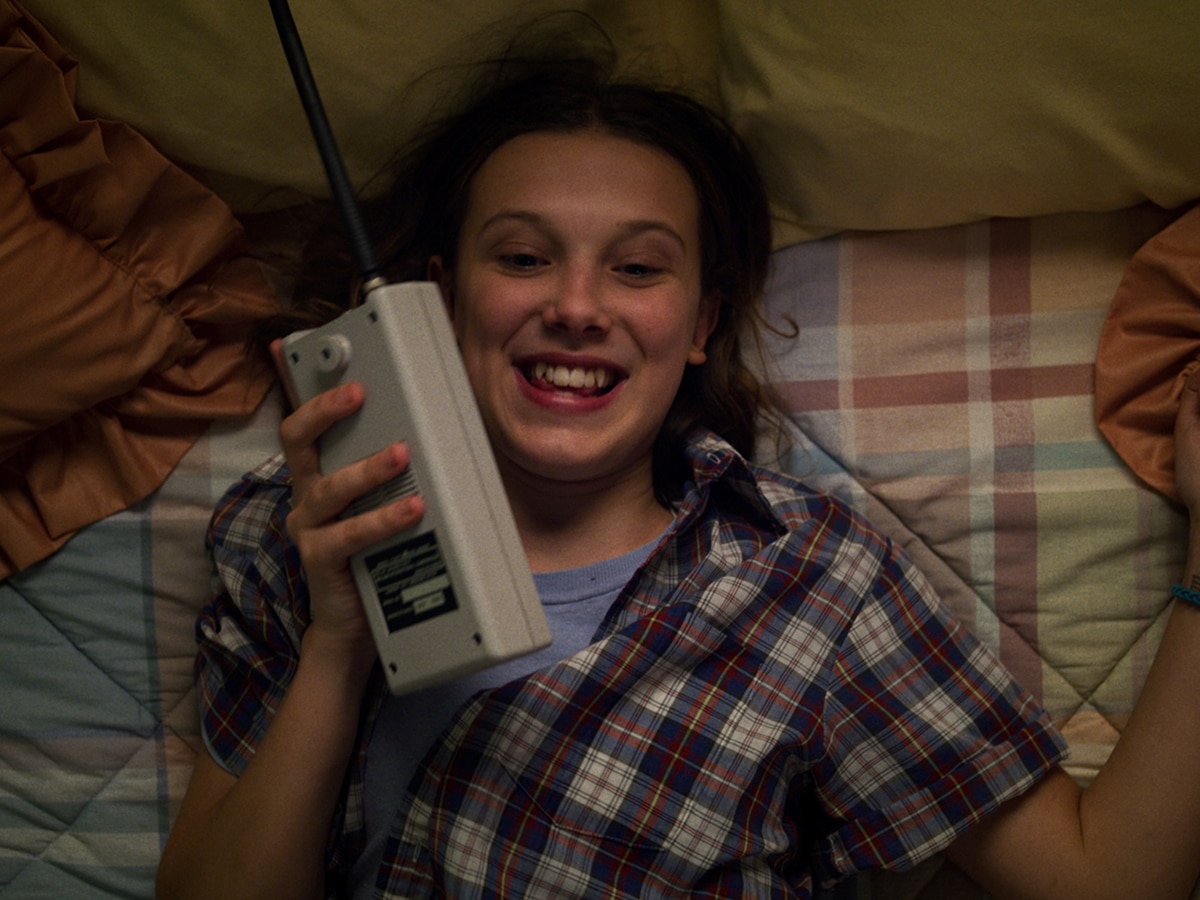 For fans of the series, which follows a group of teenagers thrust into a world of espionage and supernatural forces in 1980s Indiana, the hype train has well and truly left the station. The long-awaited return of the show arrives in two parts, with part one of Stranger Things season four to premiere on Netflix on May 27, while a second volume will arrive on July 1. In a recent conversation with Collider, star of the show Millie Bobby Brown described the latest season as the most difficult she’s ever filmed, before teasing a slight introduction to Eleven’s new story arc.

“I’m reading the script and I see Finn and some of the other characters having such a fun time, and you get to see Eleven in the darkest state she’s ever been,” Bobby Brown said. “This has definitely been the hardest season I’ve ever filmed, and there have been some of the scariest things that I’ve ever seen as a human, which you guys will get to see for sure. I’ll get to tell more stories and touch on my experiences as a person filming on the set with these legitimate scary things.”

With nine episodes arriving on Netflix in just a few short weeks, the Stranger Things interest is back at fever pitch, and for good reason. Spin-off or no spin-off, the teenagers in Hawkins will be back on-screen for the first time in a long time very shortly. You can check out the latest trailer above. 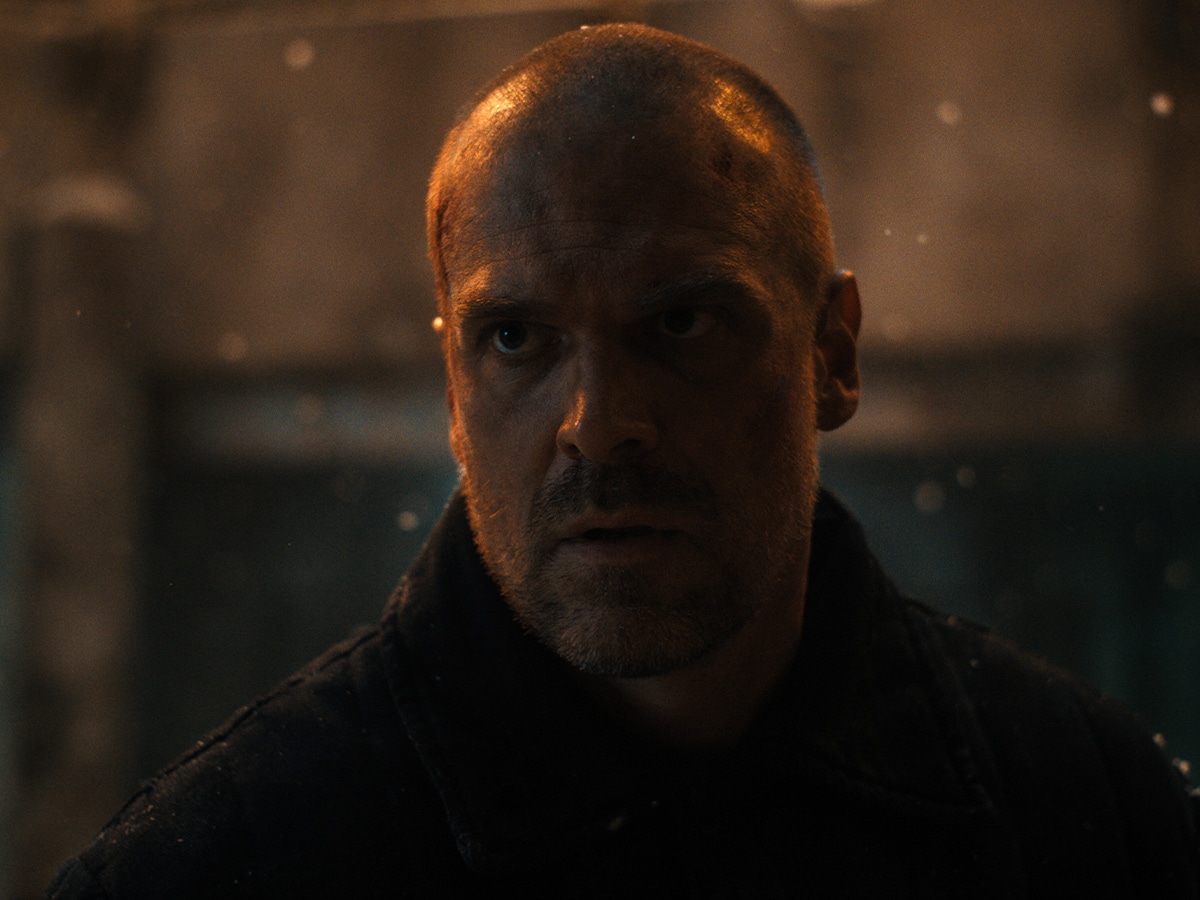