You’ll also love:
The Insane First Trailer for ‘The Lord of the Rings: The Rings of Power’ Has Dropped
Shut Up and Take Our Money, Streaming Service Hulu is Rebooting ‘Futurama’
Amanda Seyfried Embodies Convicted Theranos Founder Elizabeth Holmes in ‘The Dropout’ Trailer 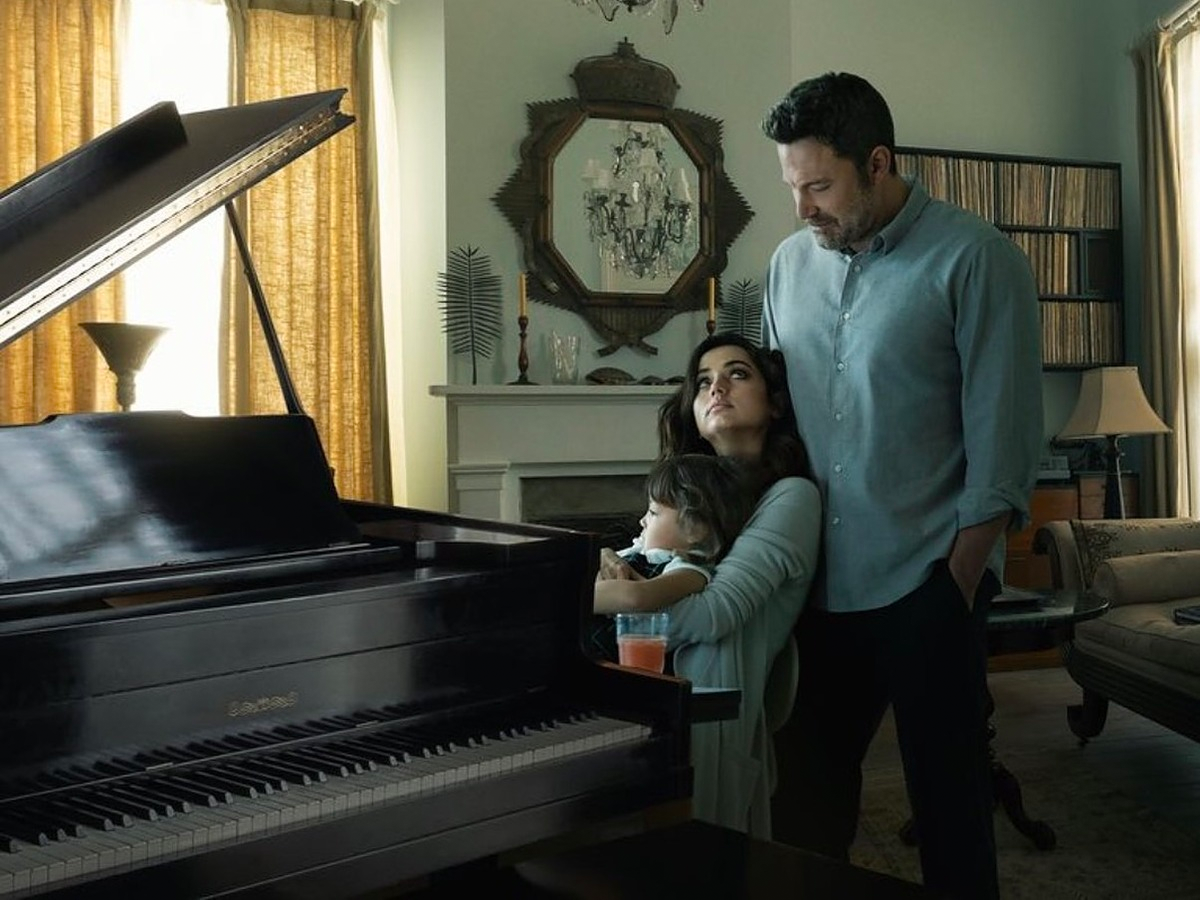 Hollywood heartthrobs Affleck and de Armas star as married couple Vic and Melinda Van Allen, a wealthy New Orleans couple whose marriage is “crumbling under the weight of resentment, jealousy, and mistrust.” When Melinda’s extramarital lovers start to go missing, Vic becomes a murder suspect and what follows is a deadly game of cat a mouse.

The teaser states, “the love story is never the whole story, ” showing de Armas and Affleck sitting under a tree. De Armas then begins to pleasure Affleck, asking: Why are you the only man who wants to stay with me? There’s something wrong with me.” This leads him to reply: “There’s something wrong with me, too.” Based on the preview, we can safely assume there will be a few twists (no pun intended) and turns in this one.

Without going full gossip magazine, Affleck and de Armas began dating whilst shooting the movie. However, the relationship seemed to fizzle, and now Affleck has reunited with his former girlfriend, the entertainment icon Jennifer Lopez. Hopefully, it ended on good times; otherwise, we could be in for an awkward press tour…

Based on the Patricia Highsmith novel of the same name, Deep Water will see acclaimed British Director Adrian Lyne at the project’s helm. This is Lyne’s first Directional film in 20 years following the worldwide success of his previous movies, including Indecent Proposal, Unfaithful and Fatal Attraction.

After months of acquisition-related uncertainty, the film – originally part of Disney’s release scheduled – will now head straight to streaming. Deep Water will be released on Hulu in the US and on Prime Video in Australia on March 18.

You’ll also love:
The Insane First Trailer for ‘The Lord of the Rings: The Rings of Power’ Has Dropped
Shut Up and Take Our Money, Streaming Service Hulu is Rebooting ‘Futurama’
Amanda Seyfried Embodies Convicted Theranos Founder Elizabeth Holmes in ‘The Dropout’ Trailer