It seems like there’s no peace or retirement for That ’70s Show‘s funny, cute, old and lovable Forman couple, who find themselves right at the centre of all the teenage drama and chaos all over again in Netflix’s sequel to the series, expectedly named That ’90s Show. Some major sh*t is about to go down in the fictional town of Point Place, Wisconsin, as Leia Forman, the teenage daughter of Eric Forman and Donna Pinciotti, plans to spend the summer of 1995 with her grandparents, Red and Kitty Forman. 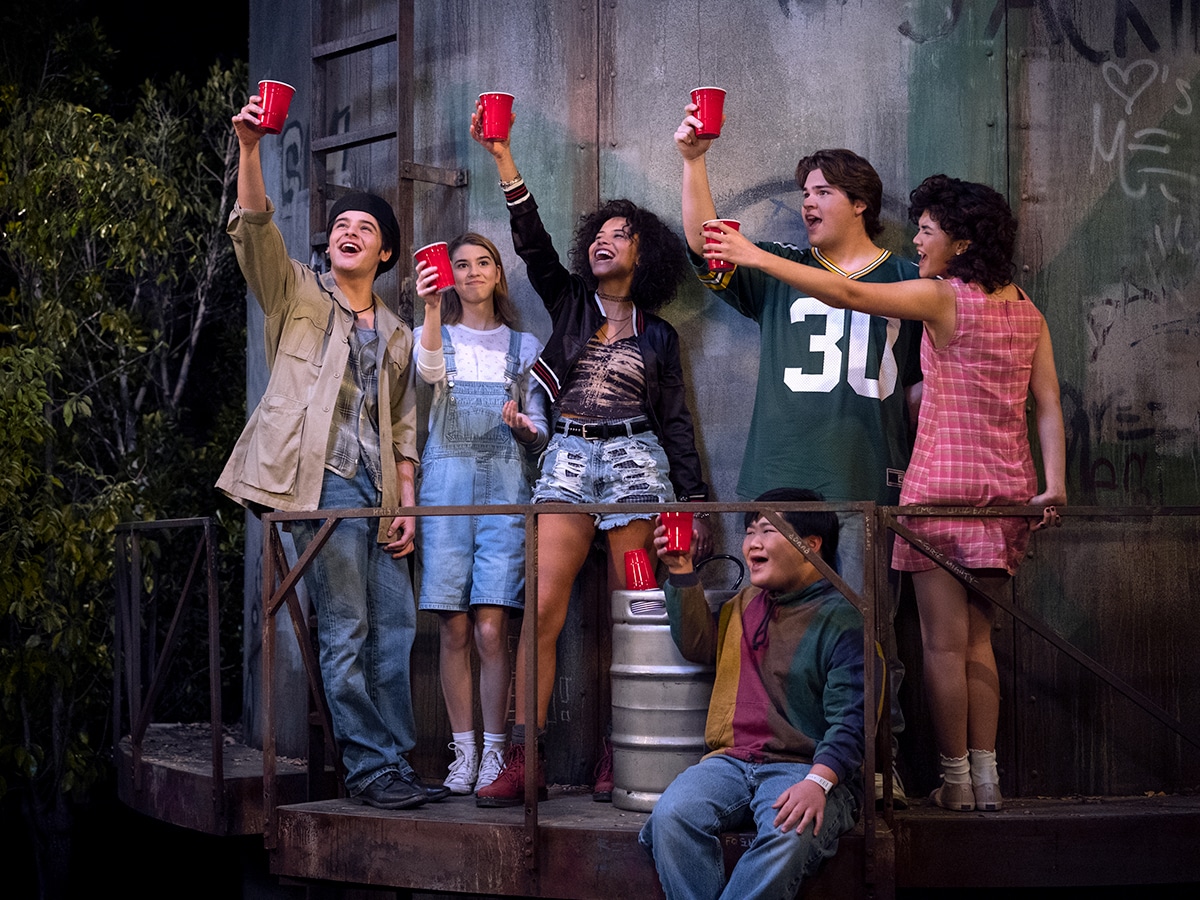 Netflix’s debut teaser for That ’90s Show takes viewers back into the Forman’s house, where a much older couple is visited by her teenage granddaughter for the summer. The TV series sees Debra Jo Rupp and Kurtwood Smith returning into their now iconic roles as Kitty and Red Forman respectively. And to be honest, they blend in effortlessly.

The year is 1995 and even after 15 long years since the first show ended, it feels like nothing much has changed. Red is still strict, no-nonsense and scary as ever. He won’t shy away from sticking his foot in the asses of the newly introduced gang.

The upcoming spin-off series puts Leia Forman, played by Callie Haverda, in the centre, revolving around her escapades as she tries to grapple with life. She is depicted as a smart, sarcastic teenager with a desire to get out into the world and experience it all for herself. But to do so, she needs to get away from her parents and has decided the best place to get her parents off her back for a while would be her grandparents’ house in Point Place, Wisconsin. However, little did she know the situations that would be awaiting her. Upon her arrival, Leia happens to encounter some new faces, even makes some friends, and indulges in the iconic round-table smoke sesh too.  Just like clockwork all over again. Nice! 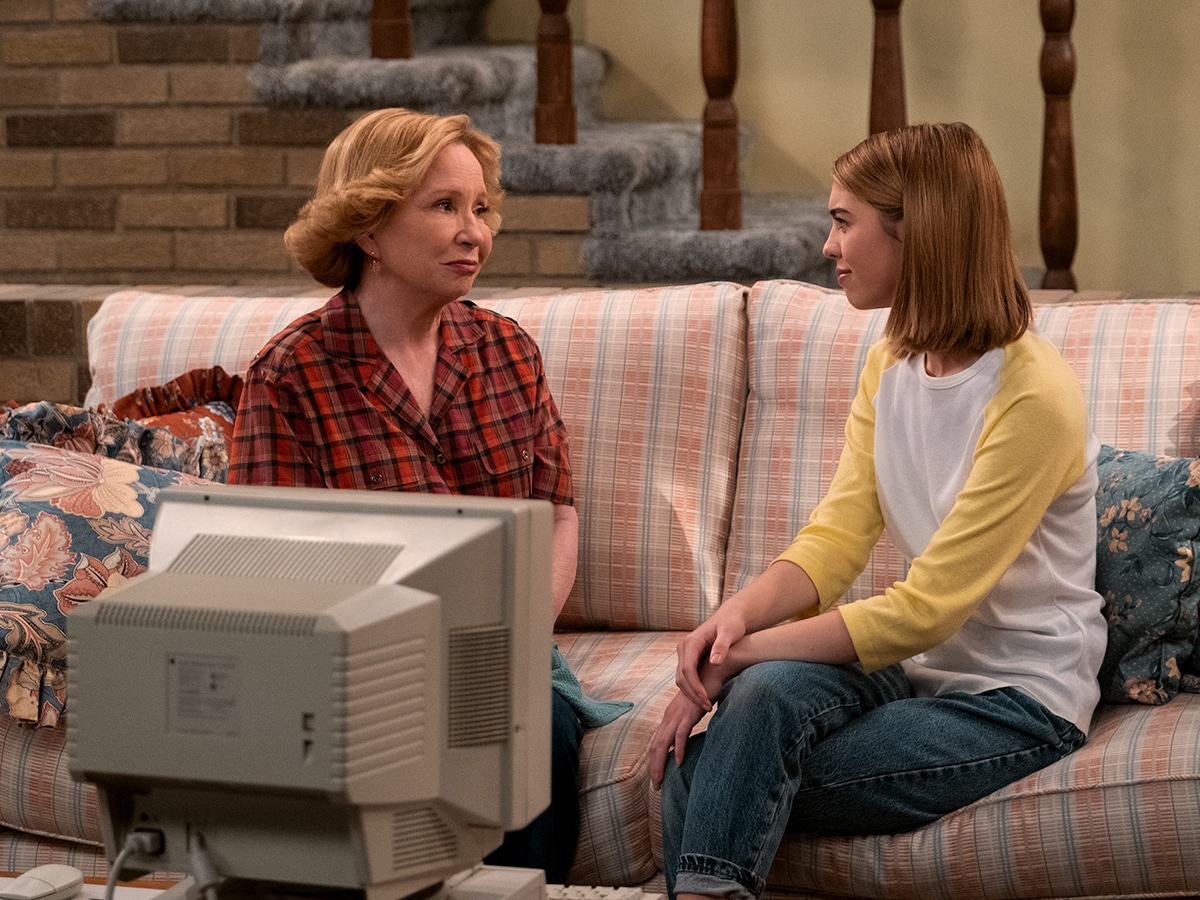 As per the synopsis supplied by Netflix, joining Leia in her crusades will be Ashley Aufderheide as Kitty and Red’s rebellious teen neighbour Gwen, Maxwell Donovan as Gwen’s lovable brother Nate, Sam Morelos as Nate’s whip-smart girlfriend Nikki, Reyn Doi as the sarcastic Ozzie, and Mace Coronel as the charming Jay.

Besides Debra and Kurtwood, there’s currently a bit of uncertainty concerning whether other members of the original cast will have a role in the show or not. That said, it’s always interesting to catch up with old characters and see what’s going on in their lives. That ’90s Show seems to fit the bill somewhat in that respect. However, those who aren’t familiar with the first show might find it hard to relate. Either way, That ’90s Show, is all set to drop on January 19, 2023. 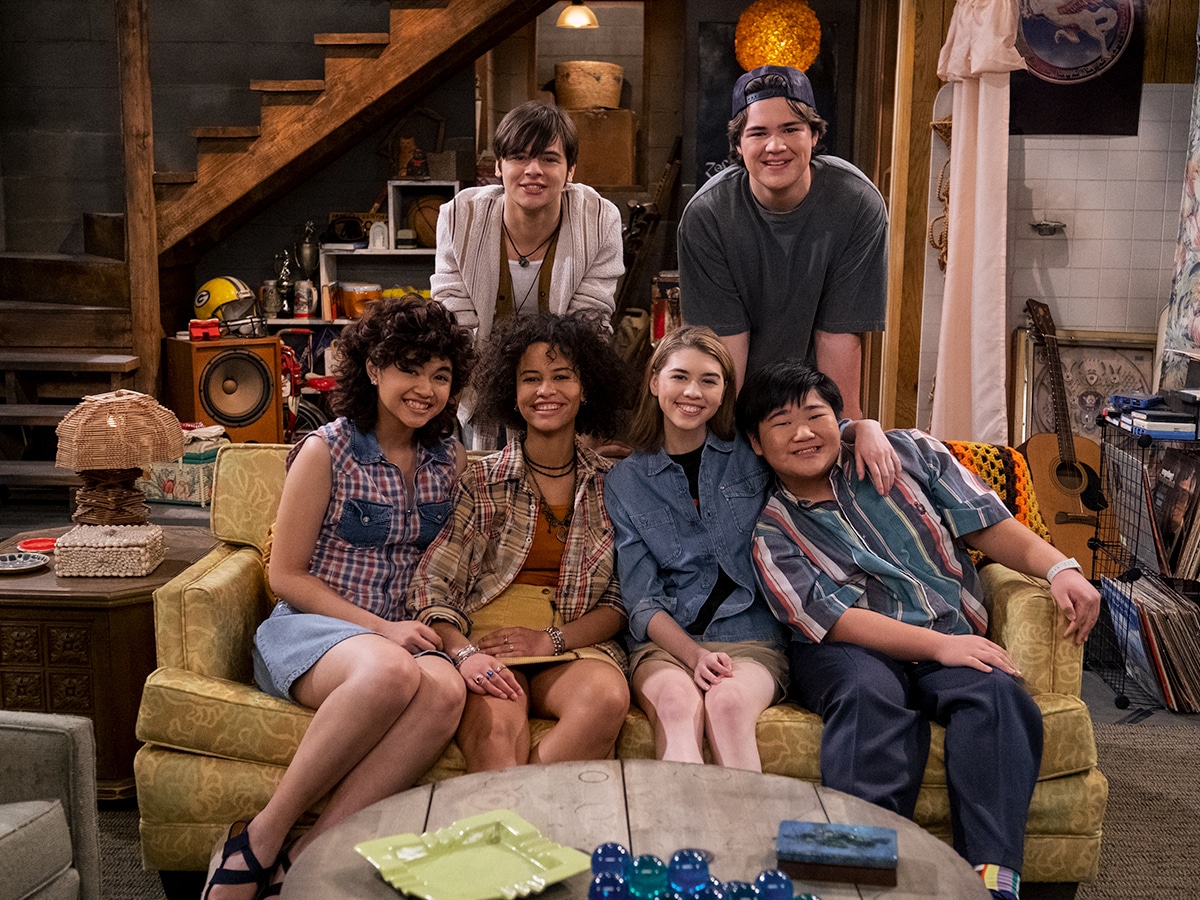 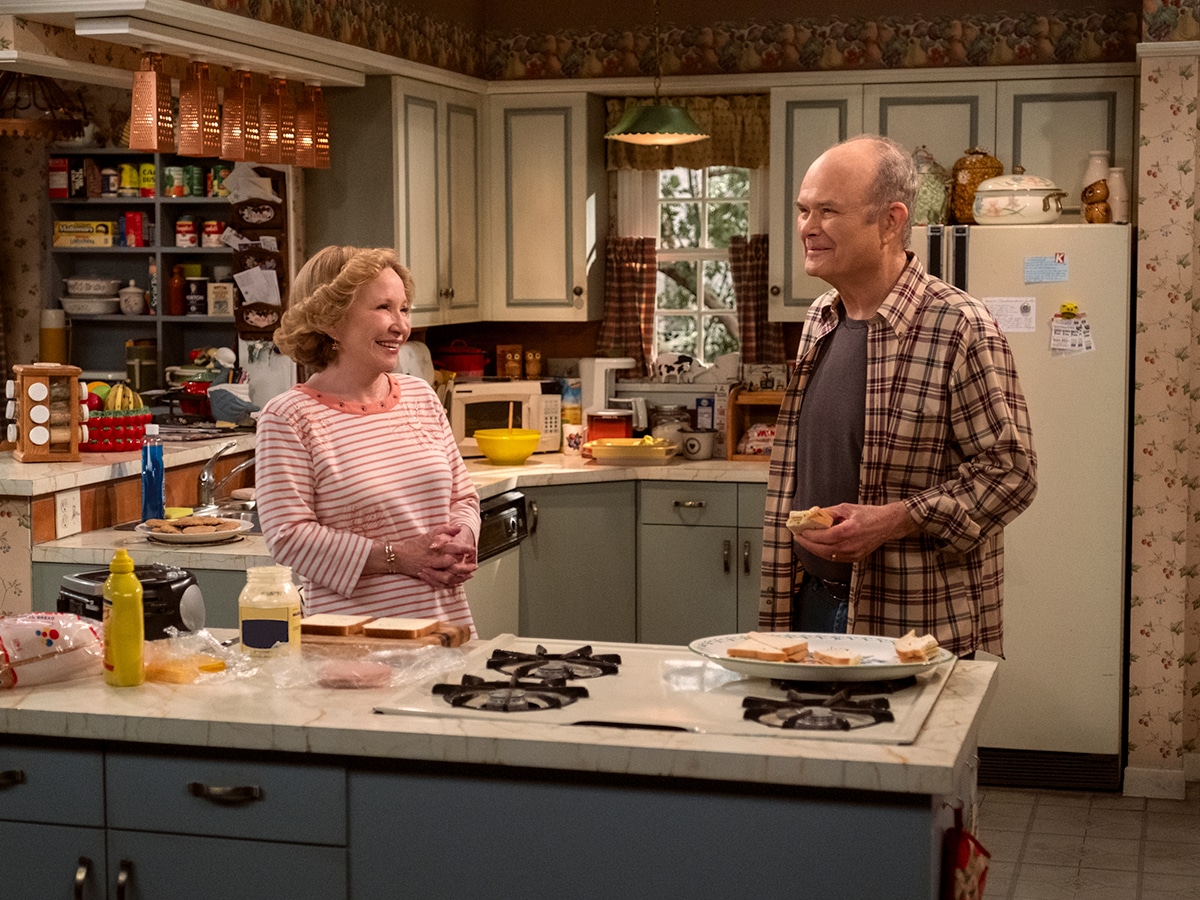 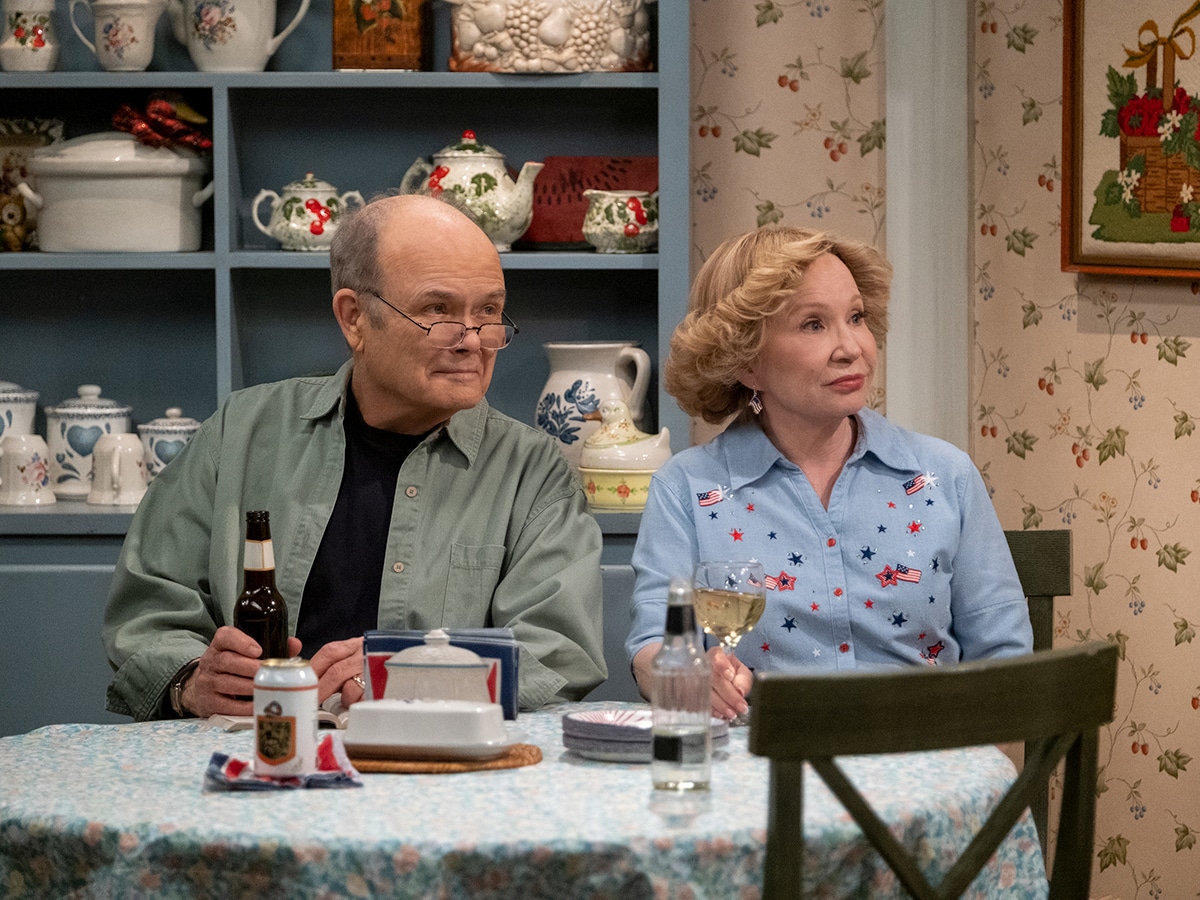