Searchlight Pictures has dropped the first official trailer for The Banshees of Inisherin, which marks the first feature written and directed by playwright Martin McDonagh since Three Billboards Outside Ebbing, Missouri took home the Oscar for Best Picture back in 2017. McDonagh reunites with fellow Irishmen Colin Farrell and Brendan Gleeson, who starred in his 2008 debut In Bruges. That dark comedy thriller followed hitmen Farrell and Gleeson on a hideout in the Belgian city after a job gone wrong. McDonagh returns to those dark comedy roots with The Banshees of Inisherin. 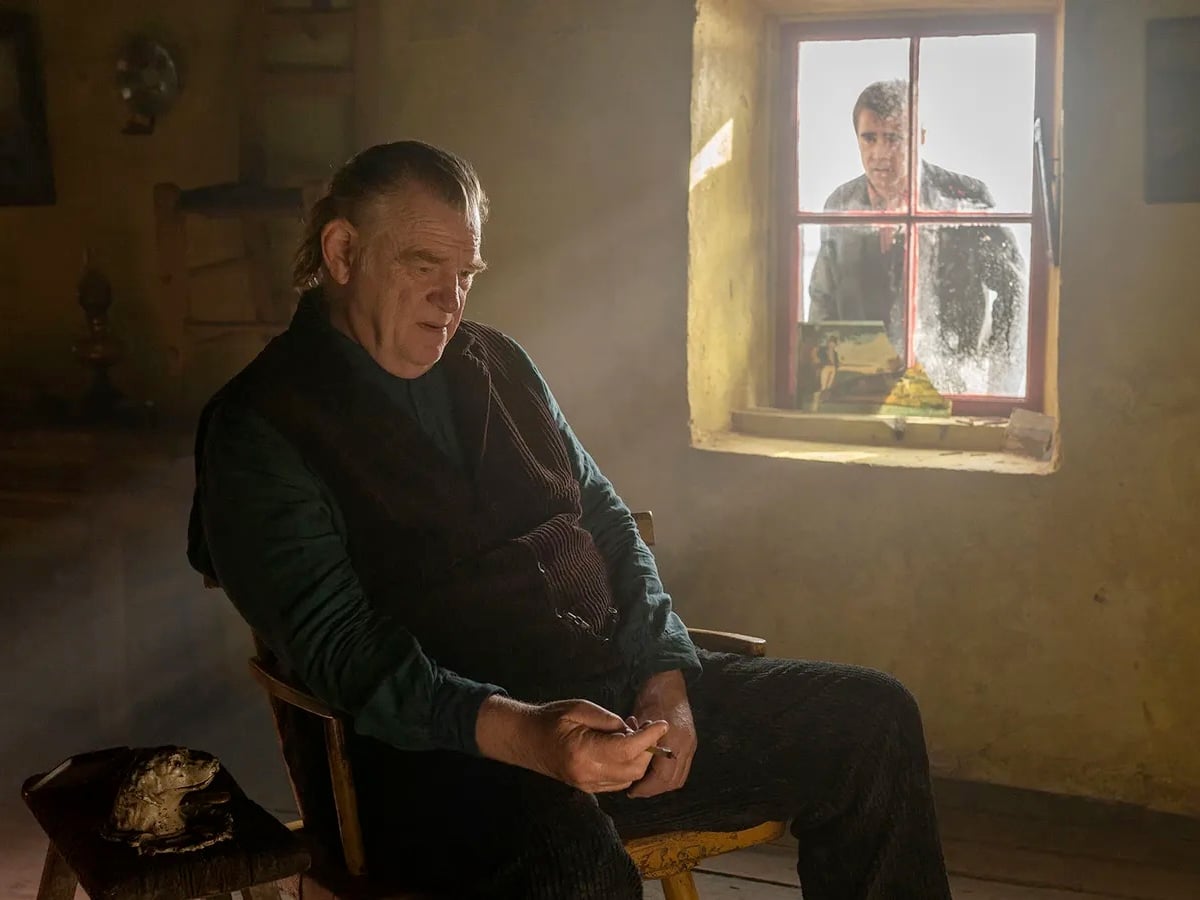 Set in 1923 during the Irish Civil War, the movie tells the tale of a bromance turned sour, as lifelong friends Padraic (Colin Farrell) and Colm (Brendan Gleeson) have a sudden falling out when Colm decides to sever ties. Aided by his sister Siobhan (Kerry Condon) and troubled young islander Dominic (Barry Keoghan), a shocked Padraic attempts to understand the abrupt animosity and mend things with his mate. His efforts only strengthen the resolve of his former friend, who doubles down on his decision.

Padraic refuses to take no for an answer, setting the bromance up for a bitter end. Things escalate quickly as Colm threatens to start cutting off his own fingers in response. There’s no indication in the trailer of what Padraic may have done, but you can’t help feeling for him. After all, how many other bros can there be on a remote Irish island?

Colin Farrell has appeared in three of the four features directed by McDonagh, but this marks the first to take place in their native Ireland. Farrell is also set to return to the prosthetics that rendered him unrecognizable as Oswald Cobblepot in Matt Reeves’ The Batman, with the upcoming HBO Max spin-off series The Penguin. No word on if Banshees of Inisherin co-star Keoghan will make an appearance as the Joker, a role in which was briefly seen as in The Batman’s post-credits scene, as well as a deleted scene that later appeared online. The Banshees of Inisherin premieres at the 79th Venice Film Festival, before opening in Aussie cinemas this Boxing Day. Check out the trailer above and pour yourself a glass of good Irish whiskey while you’re at it. 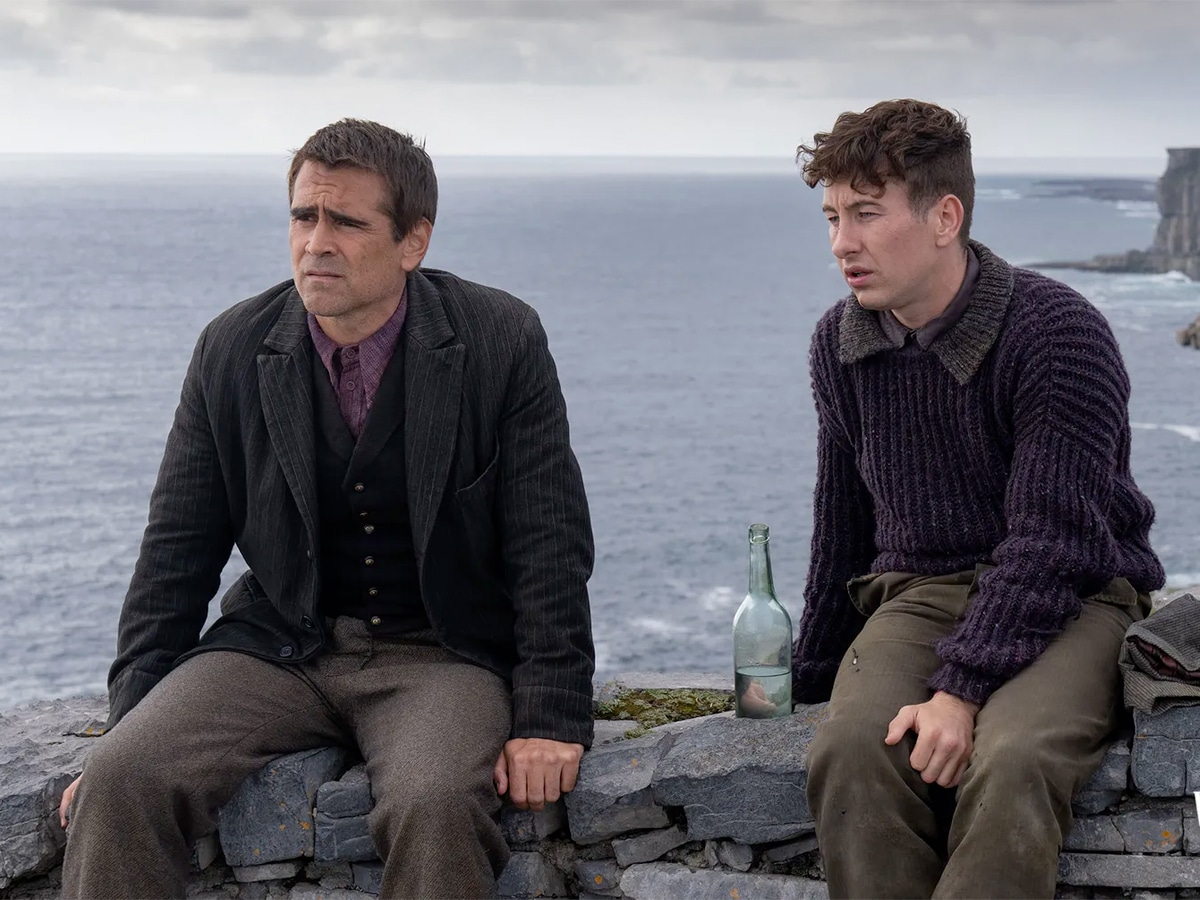