Disney+ has confirmed The Book of Boba Fett is set to arrive this year, finally gifting everyone’s favourite villain his own spinoff. The new Star Wars series is set to follow the legendary character in an all-new adventure, putting an end to long-held suspicions. A Boba Fett series was originally teased in the end-credit sequence of the season two finale of The Mandalorian, sparking a wave of speculation surrounding the iconic character. This week, LucasFilm and Disney issued a confirmation, announcing The Book of Boba Fett will premiere on Disney+ on Wednesday 29 December.

You’ll also like:
He’s Alive! Chris Hemsworth is Back in ‘Extraction 2’ Trailer Reveal
‘Ozark’ Final Season Trailer: The Stakes Have Never Been Higher
INTERVIEW: Giancarlo Esposito, the Most Feared Man in Hollywood 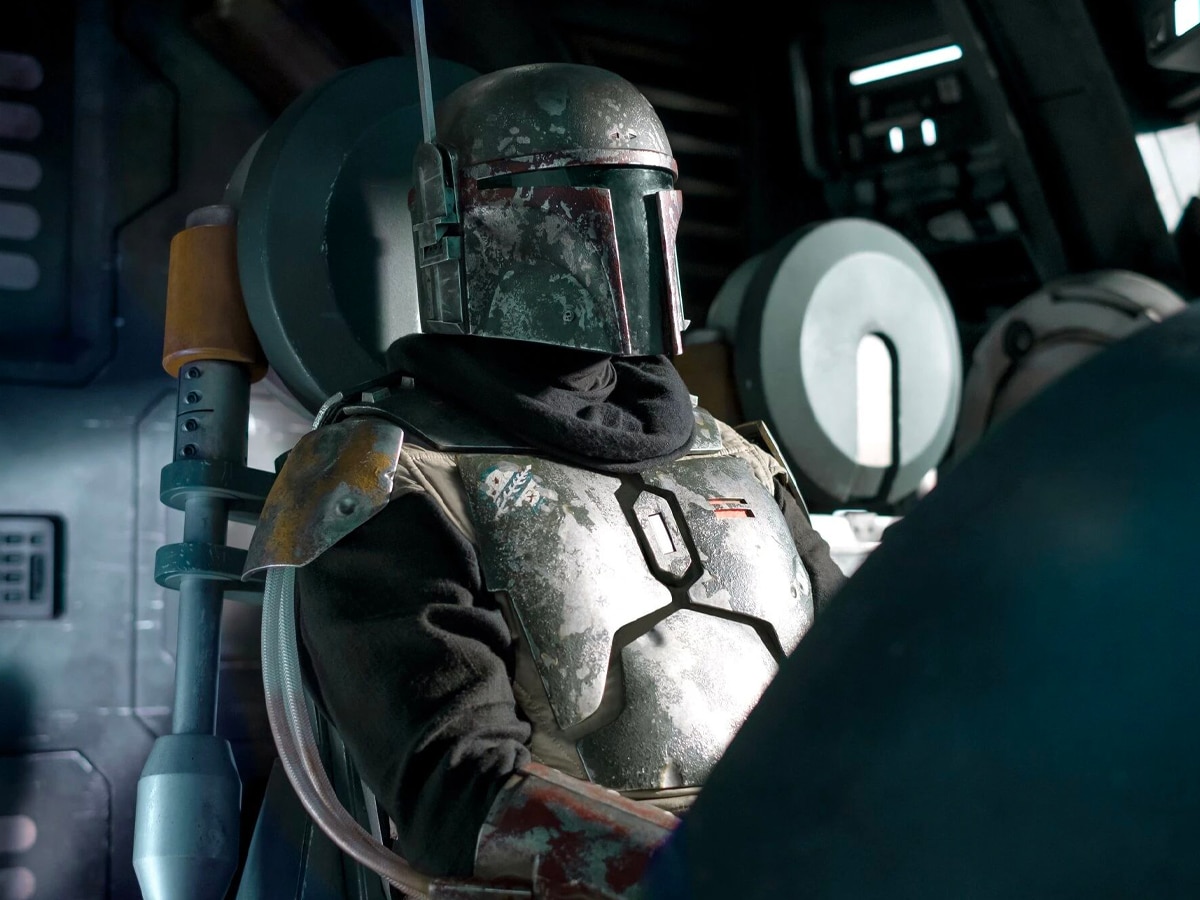 For Star Wars fans, a Boba Fett series has been a long-time coming. Since he first appeared in the original Harrison Ford, Carrie Fisher saga, the hooded bounty hunter has been a fan favourite, with brief showings in The Mandalorian only piquing interest further. The Book of Boba Fett is finally set to dive a little deeper into the character.

According to the official synopsis, The Book of Boba Fett “finds legendary bounty hunter Boba Fett and mercenary Fennec Shand navigating the Galaxy’s underworld when they return to the sands of Tatooine to stake their claim on the territory once ruled by Jabba the Hutt and his crime syndicate”.

Temuera Morrison is set to return in the role of Boba Fett, while Ming-Na Wen will return as Fennec Shand. Fans will remember that Wen first depicted her character in season one of The Mandalorian before lending her vocal talents as Shand’s voice in the animated series Star Wars: The Bad Batch. 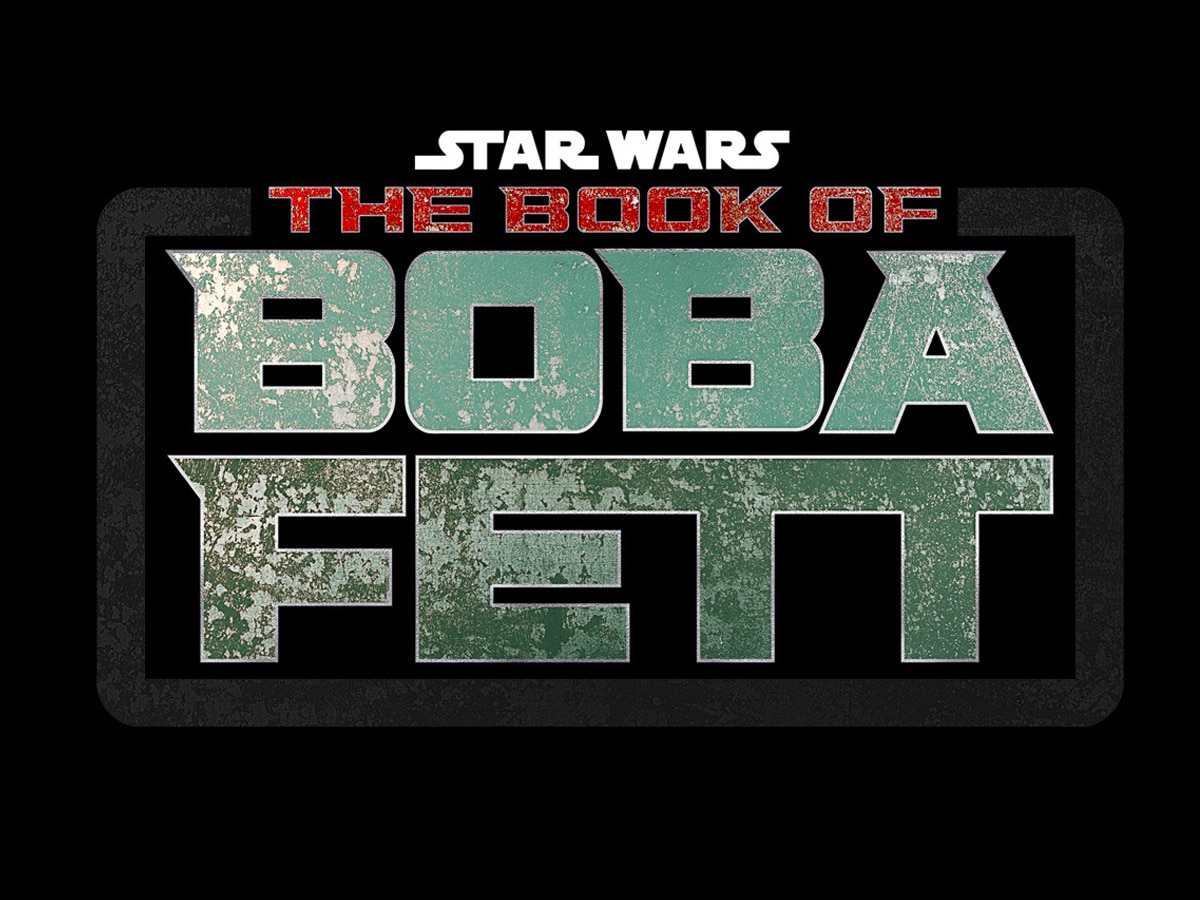 The Book of Boba Fett is slated to premiere on Disney+ on Wednesday 29 December.

You’ll also like:
He’s Alive! Chris Hemsworth is Back in ‘Extraction 2’ Trailer Reveal
‘Ozark’ Final Season Trailer: The Stakes Have Never Been Higher
INTERVIEW: Giancarlo Esposito, the Most Feared Man in Hollywood