How do you like them apples? The Last Duel trailer, the first look at Matt Damon and Ben Affleck’s brooding Middle-Ages drama has finally been unveiled, giving fans a glimpse into the dark reality of the Hundred Years War. Bloody, brutal and utterly captivating, The Last Duel might just be the blockbuster film the post-pandemic cinema industry has been calling for. 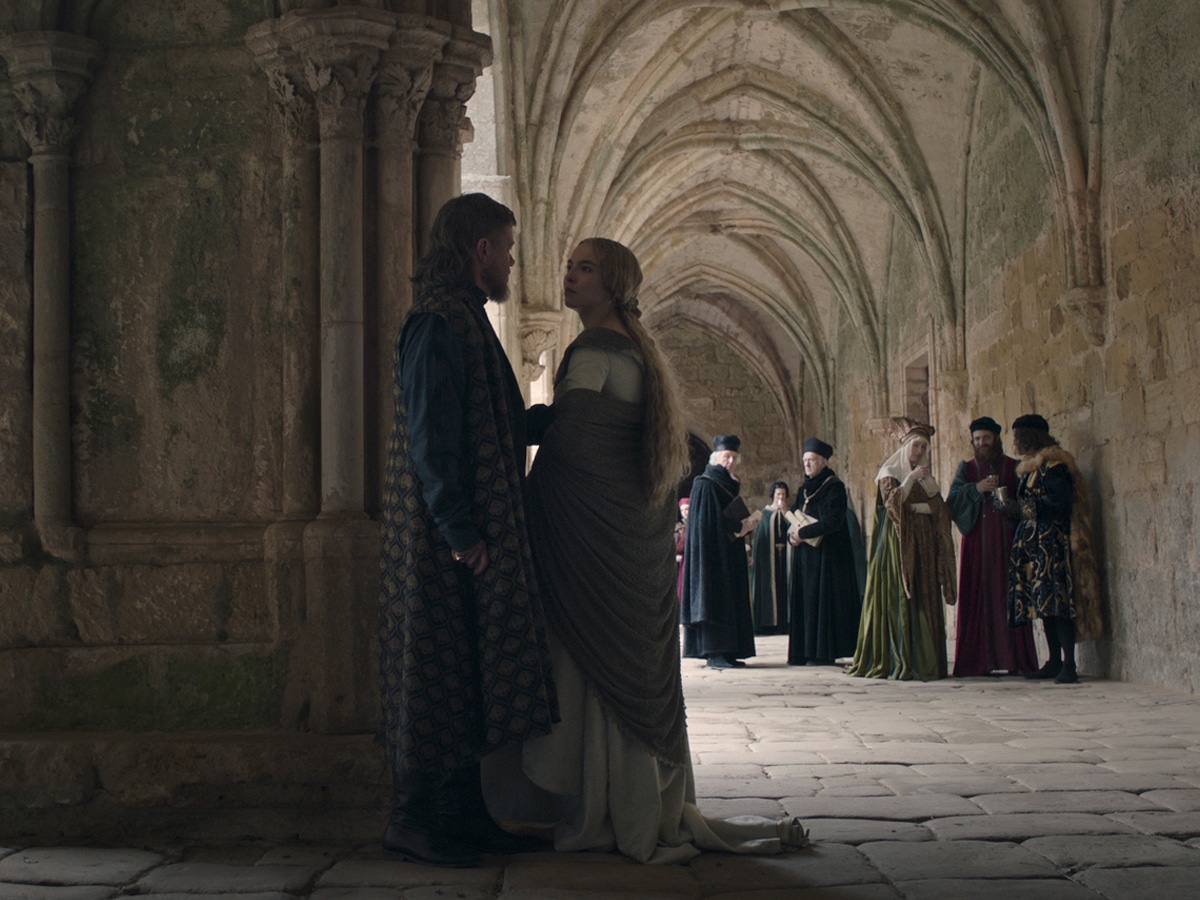 Set in 14th century France, the film is based on Eric Jager’s The Last Duel: A True Story of Trial by Combat in Medieval France. While you’d be forgiven for not popping that one on your reading list, the plot points make for a compelling story. It centres around the last judicial duel to occur in the country, pitting one man was against another in a deadly trial of swords.

The bloody battle is spurred by Jacques Le Gris’ alleged rape of Marguerite de Carrouges. The alleged must face his accuser, Carrouges’ husband in a duel to the death, which places everything on the line. “The truth does not matter. There is only the power of men,” one character says in the trailer.

It goes without saying but The Last Duel trailer is a wild ride. Written by Nicole Holofcener, Affleck, and Damon, it marks the first time the Oscar-winners have collaborated on a screenplay since their 1997 hit Good Will Hunting.

“This film is an effort to retell the story of a heroic woman from history whom most people haven’t heard of. As we further explored the story, we found so many aspects of the formal, codified patriarchy of 14th century Western Europe to still be present in vestigial ways (and in some cases almost unchanged) in today’s society,” Holofcener, Affleck and Damon said.

“We chose to use the device of telling the story from several character’s perspectives in order to examine the immutable fact that although often multiple people who experience the same event come away with differing accounts, there can only be one truth.” 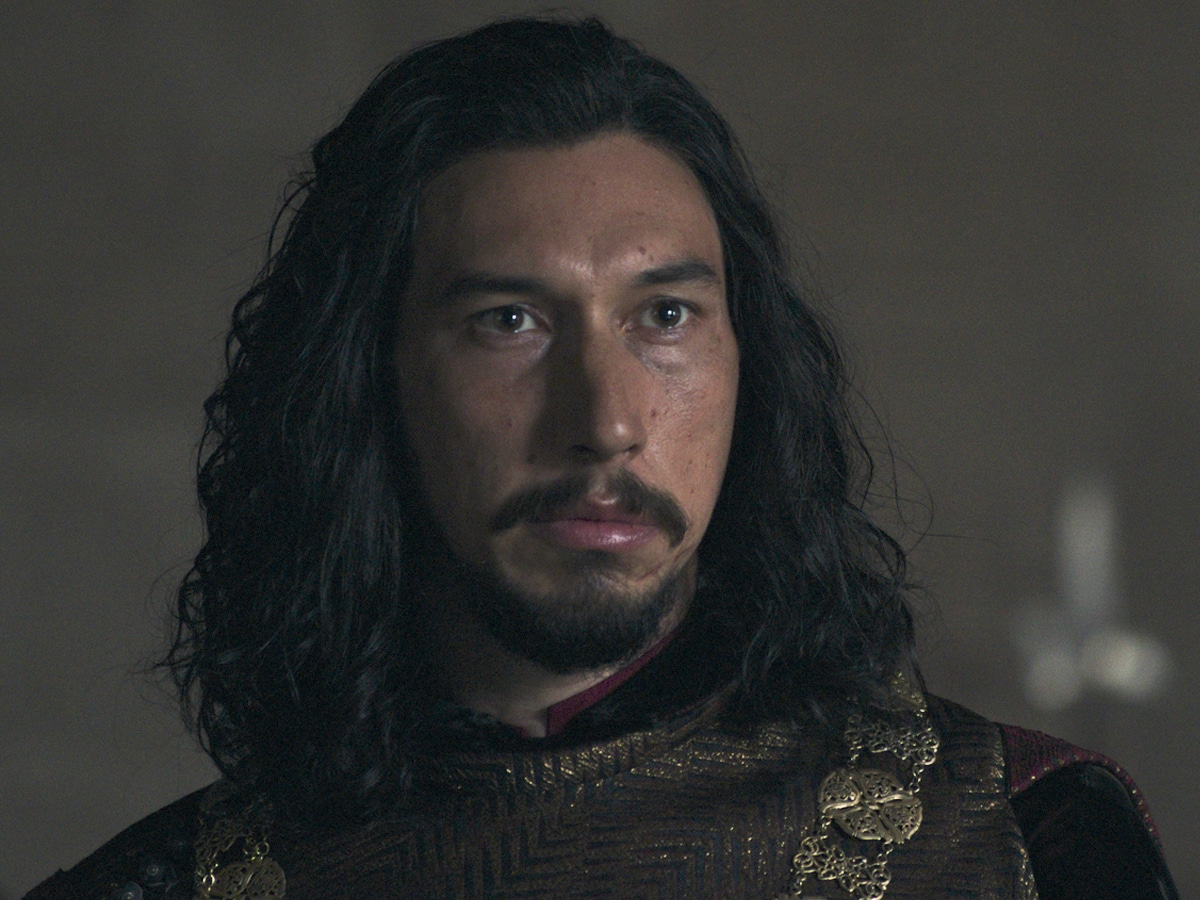 But while much of the attention is on the two screen icons, a familiar name is stealing the show. Marriage Story‘s Adam Driver is unrelenting in his portrayal of the accused, showing a sinister side we haven’t seen since Kylo Ren. According to reports, Affleck was originally slated to play the role, however, took a lesser part in order to get Driver on-board. Judging by the first The Last Duel trailer, it’s a gamble that has paid off.

Storyline and acting performances aside, what is most contentious is the fashion. Damon and Affleck’s characters sport some rather steezy hairstyles throughout the trailer, which are surprisingly accurate from a historical perspective. Mullets were the go-to for medieval times and we’re thankful to finally see them back on the big screen.

The Last Duel is directed by film legend Ridley Scott and stars Matt Damon, Ben Affleck, Adam Driver and Jodie Comer. It is set to hit cinemas on 14 October 2021. 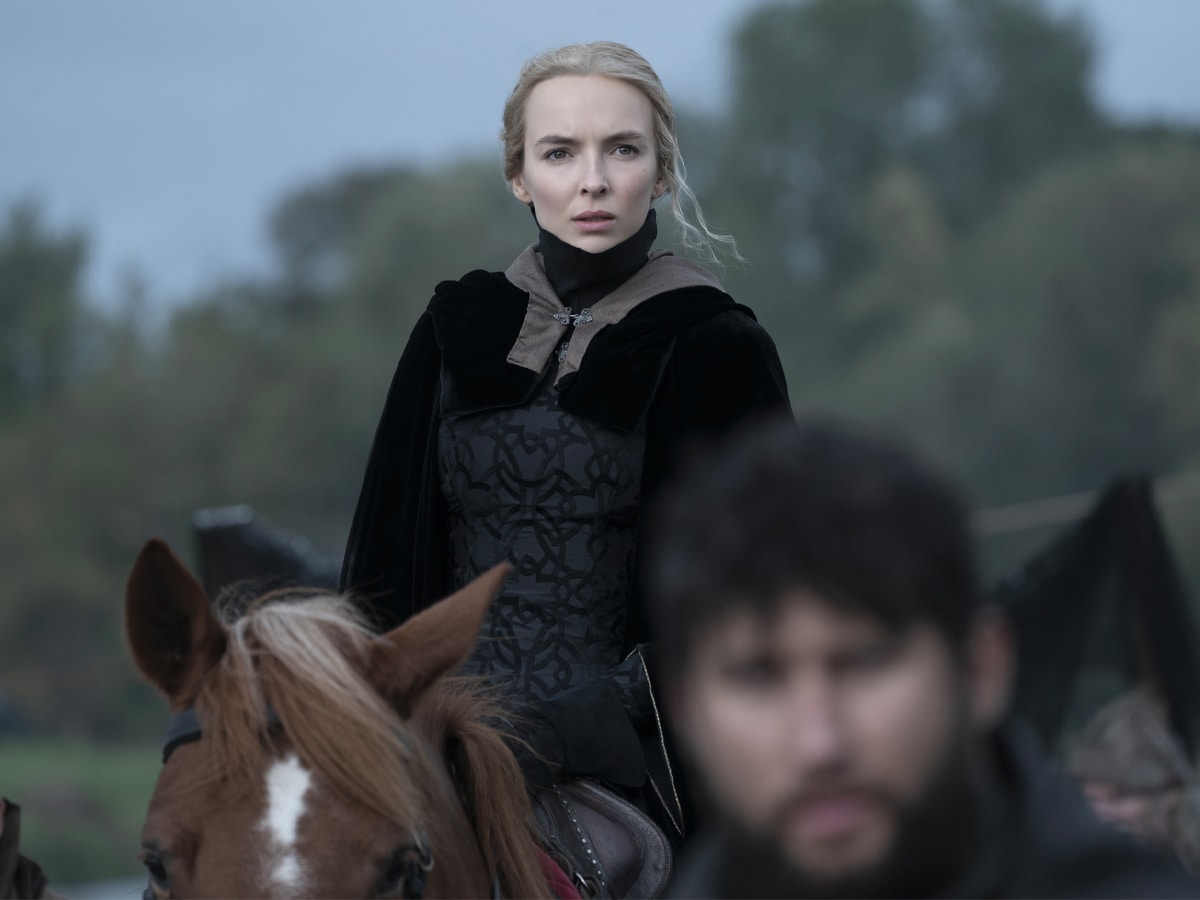 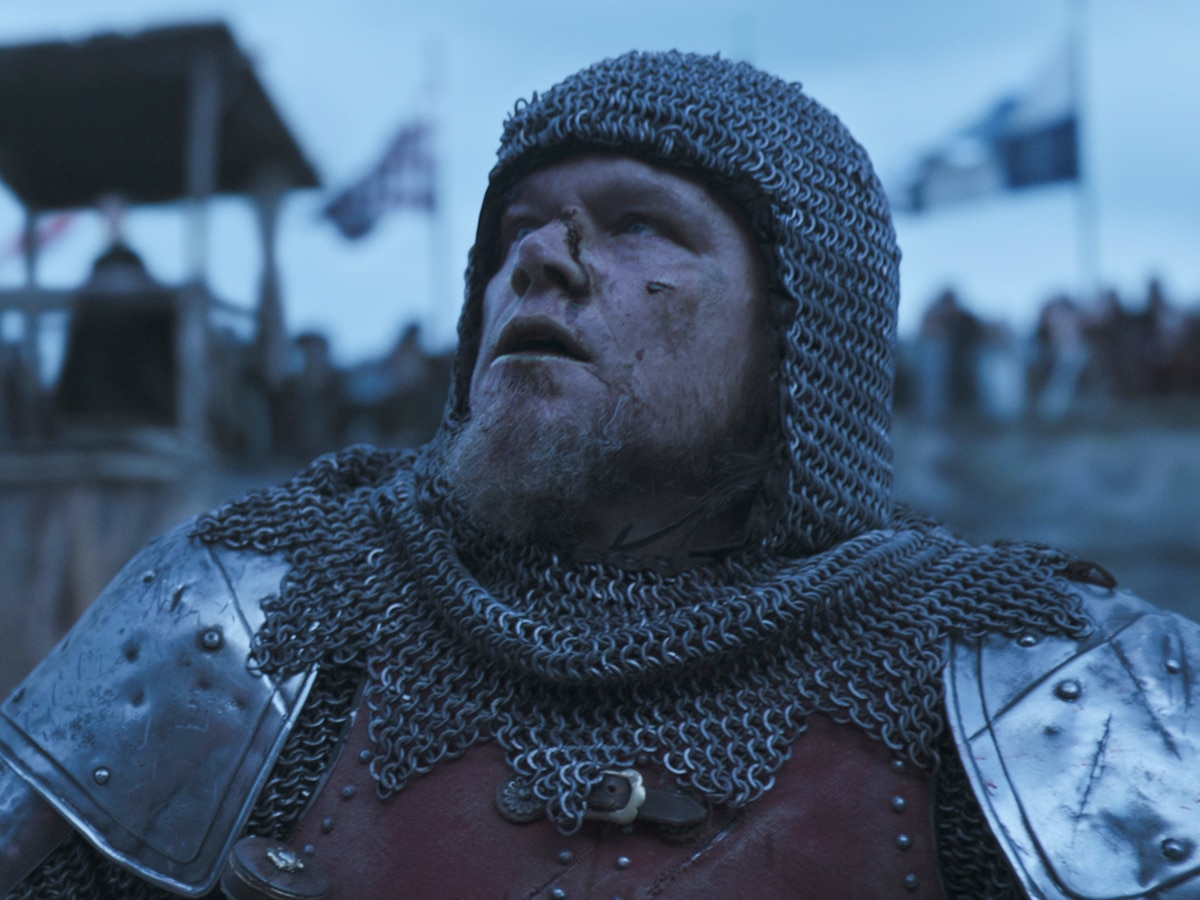