Just weeks after tantalising Tolkien fans with a first look at its The Lord of the Rings sequel The Rings of Power, Amazon Prime Video has dropped a blockbuster debut trailer. Arriving midway through Super Bowl LVI, the 60-second commercial spot was the first-ever audio-visual look at J.R.R. Tolkien’s fabled Second Age, which is set to land on the streamer on September 2. Needless to say, it’s epic. 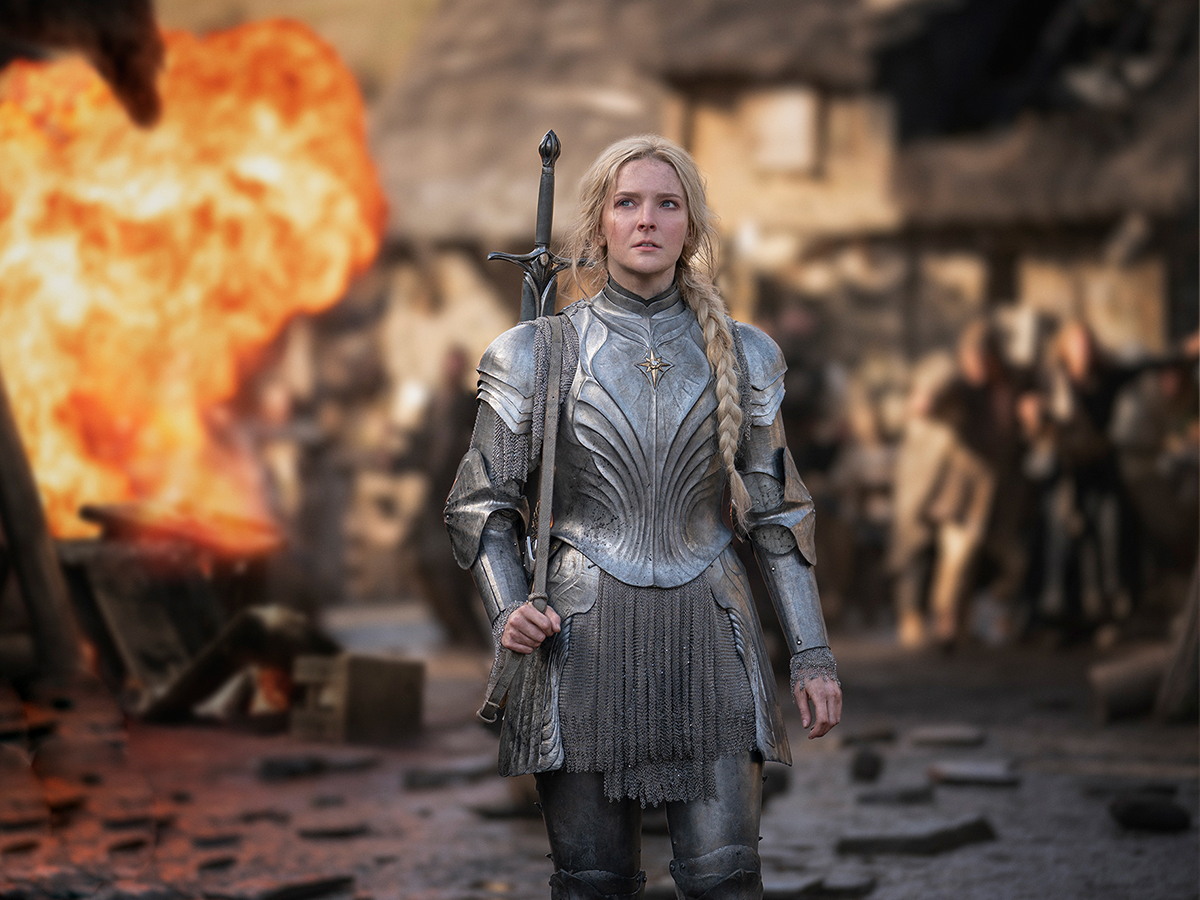 Led by showrunners J.D. Payne & Patrick McKay, The Lord of the Rings: The Rings of Power transports fans back to the era of Elves, Dwarves, and Humans, capturing the same unique brand of fantasy last seen in The Hobbit. Set thousands of years before the events of the original Tolkien books, the new series introduces a host of new heroes under a familiar threat.

With new powers being forged, kingdoms rising to glory and falling to ruin, the future of Middle Earth remains on a knife’s edge. Best of all, one of the ‘greatest villains that ever flowed from Tolkien’s pen’ makes a stark appearance, threatening to cover all the world in darkness. 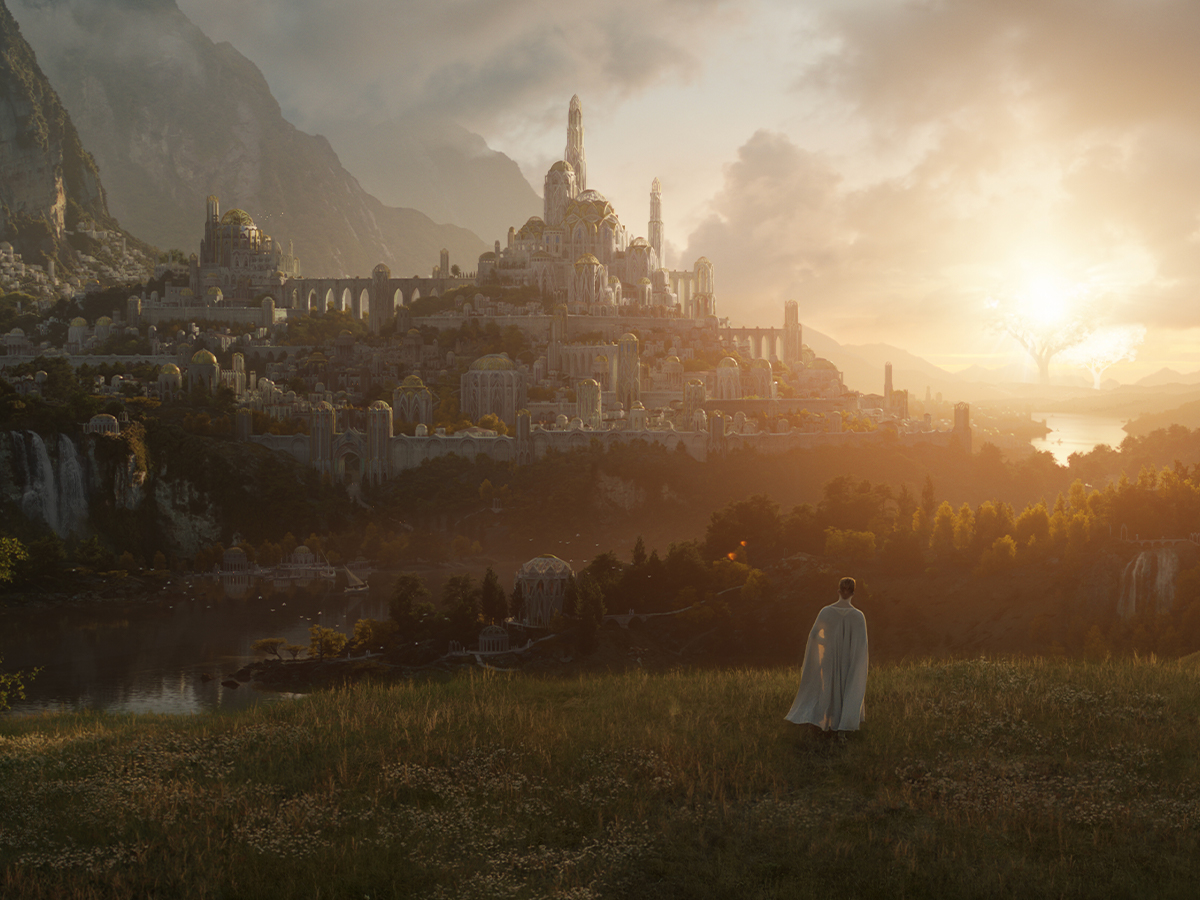 “Beginning in a time of relative peace, the series follows an ensemble cast of characters, both familiar and new, as they confront the long-feared reemergence of evil to Middle-earth,” the officially synopsis reads. “From the darkest depths of the Misty Mountains, to the majestic forests of the elf capital of Lindon, to the breathtaking island kingdom of Númenor, to the farthest reaches of the map, these kingdoms and characters will carve out legacies that live on long after they are gone.”

The Lord of the Rings: The Rings of Power will land on Prime Video on September 2, broadcast in more than 240 countries and territories around the world in multiple languages. New episodes will drop weekly, but for now, the first trailer will have to do. 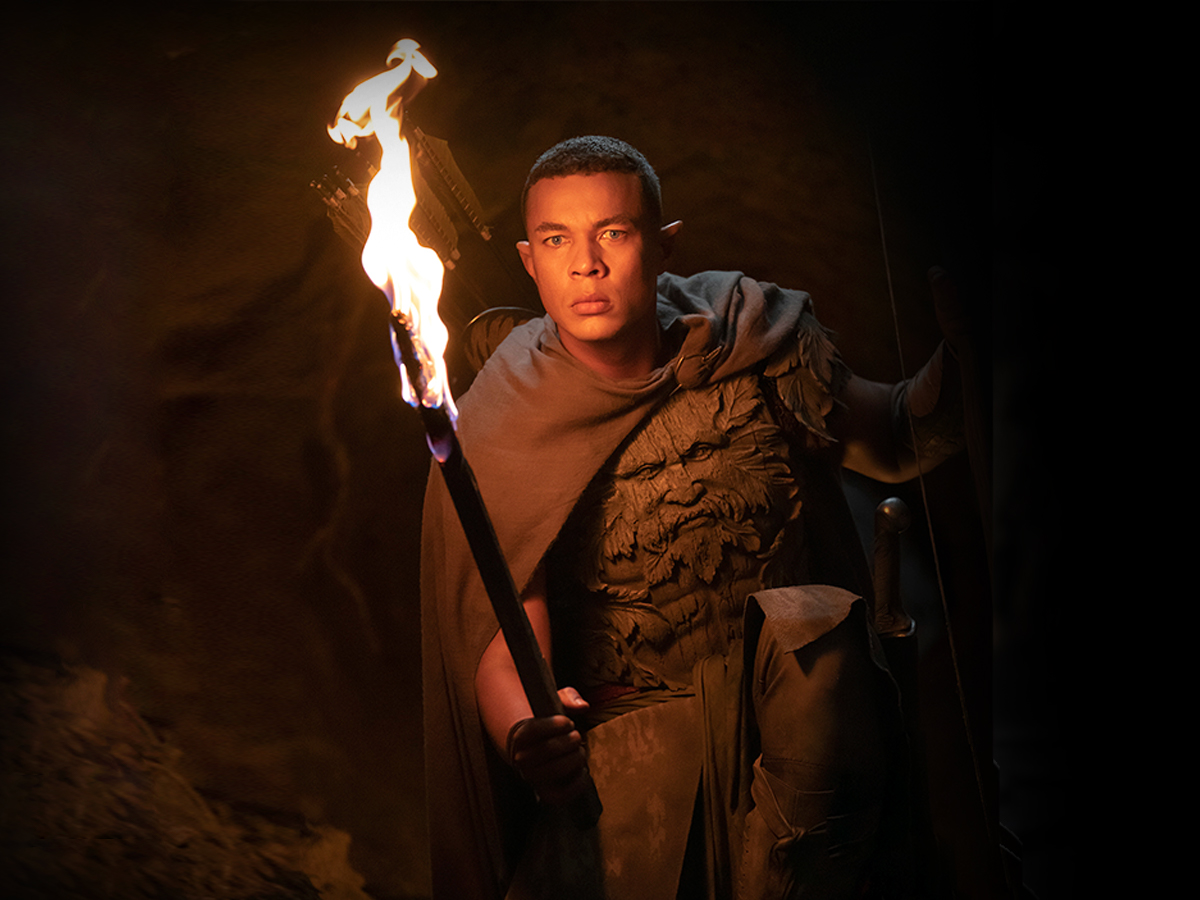 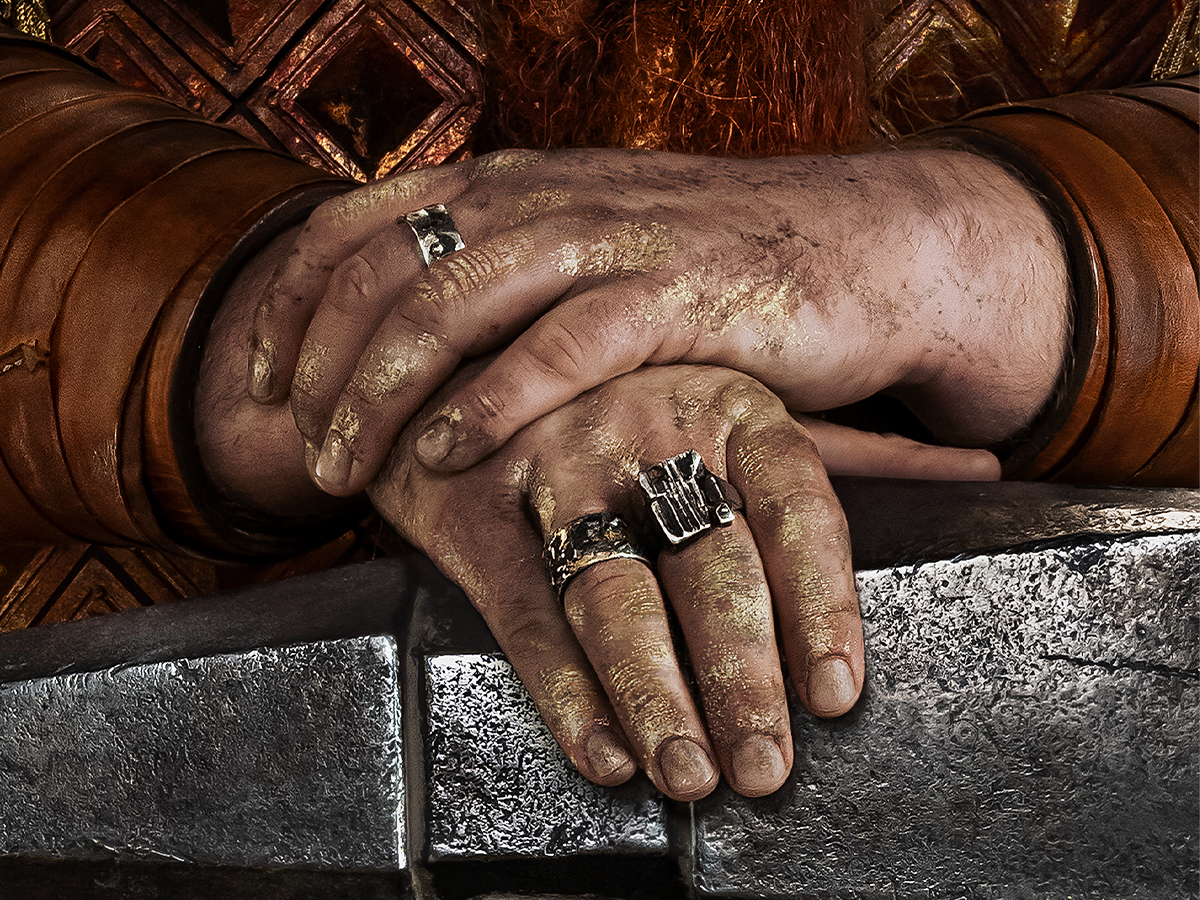 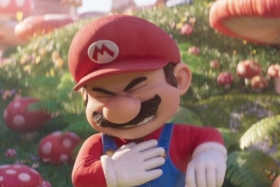 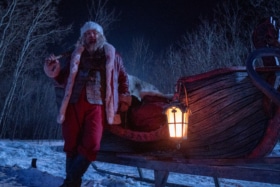