It is finally happening. Disney has officially confirmed that The Mandalorian season 2 is coming next month, meaning there will be infinitely more Baby Yoda in your future. Considering that the Skywalker Saga has finally been laid to rest and The Clone Wars has finished up, Star Wars fans are at the mercy of Disney‘s creative department, meaning the latest announcement is big news. Since the first season wrapped up in December last year, we’ve copped glimpses of the next season, but no concrete release date. The Mandalorian has emerged as a stand-out performer for the entertainment giant and it’s no major surprise. Big action sequences, a stellar cast and some fantastic writing and direction has had geeks champing at the bit for The Mandalorian season 2, and thank the lord, Disney has delivered.

You’ll also like:
Watch the First Trailer for Netflix’s Notorious B.I.G. Documentary – ‘Biggie: I Got A Story to Tell’
Taika Waititi Will Direct and Co-Write New Star Wars Film
How to Watch the Star Wars Movies in Chronological Order

This is the day. New episodes start streaming Oct. 30 on #DisneyPlus. #TheMandalorian pic.twitter.com/8oruZ3oedx

In a Twitter post, Disney confirmed that The Mandalorian season 2 will hit the Disney+ streaming service on October 30, just in time for the Summer viewing season. While there was no new trailer to share on the new live-action Star Wars season, the announcement comes at an interesting time. Over the past few months, fans had been concerned that the COVID-19 pandemic, which had shut down filming and entertainment studios indefinitely would push The Mandalorian season 2 release date back even further than initially expected. The good news is that it appears the spin-off has been in the post-production stage for some time, meaning the new Mandalorian episodes have managed to escape the shutdown relatively unharmed. With many of us potentially heading back into lockdown, the release couldn’t come soon enough. 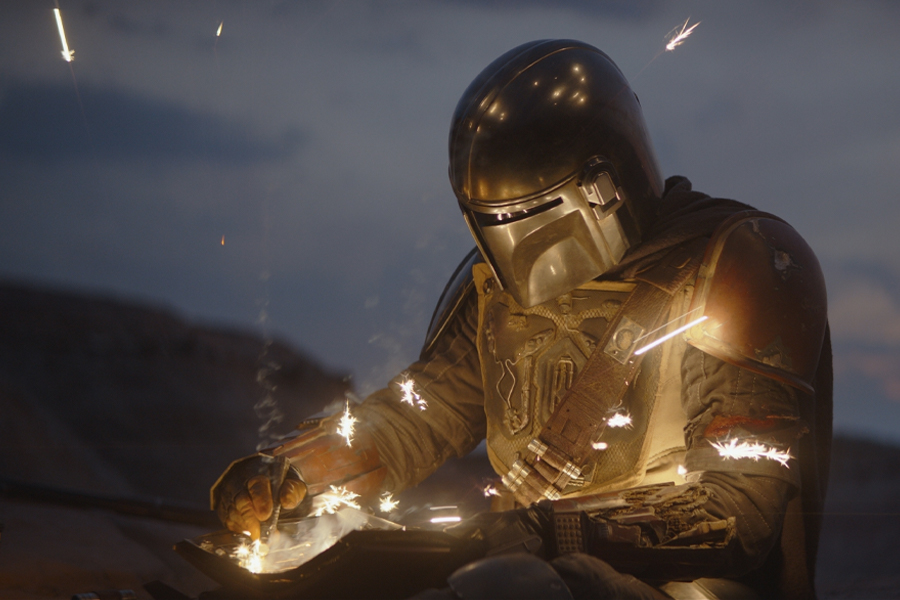 As we mentioned, there is no new trailer for The Mandalorian season 2 just yet, but we do know some interesting aspects surrounding the much-anticipated release, most notably concerning the cast. Earlier this year, it was confirmed that Justified actor Timothy Olyphant would be joining the team for season 2 of The Mandalorian. While we’re not sure if he will be joining as a new character or a returning favourite in guise, the addition of another established star is a major boost for the Star Wars spin-off. With a background as a hard-nosed sheriff and absolute stud in the action arena, Olyphant is the perfect addition to the blockbuster series. Further, Terminator star Michael Biehn has been rumoured to be part of The Mandalorian season 2 cast, but similar to Olyphant, his role remains somewhat of a mystery.

By far the biggest and most important announcement regarding The Mandalorian season 2 cast came around a familiar fan favourite. The Hollywood Reporter announced that actor Temuera Morrison, who played Jango Fett in 2002’s Star Wars: Attack of the Clones will appear in The Mandalorian season 2, albeit in an allegedly different role. According to reports, Morrison will be taking on the position as Boba Fett, the famed bounty hunter who first appeared on the big screen in 1980’s Star Wars: The Empire Strikes Back. While the character seemingly met his demise in 1983’s Return of the Jedi, nothing was ever really confirmed.

In The Mandalorian season 2, Boba Fett is expected to play just a small role, confirming the teaser in the season one episode ‘The Gunslinger’. In this episode, a mysterious figure sporting the bounty hunter’s trademark spurs approaches the lifeless body of Fennec Shand (Ming-Na Wen), suggesting a Boba Fett return was imminent. What is interesting to note is that in Attack of the Clones, one major storyline sees the characters discover a secret army of clones that are copies of Jango. The premise revealed that fan favourite Boba Fett was actually a cloned Jango, being raised as his own son. While sources say Morrison is playing Boba Fett, there’s always a chance that something sneaky is going on, particularly when it comes to the helmet-wearing crusader.

Further to that, Breaking Bad villain Giancarlo Esposito’s Moff Gideon is also expected to return in a bigger and more expansive role. At the moment, The Mandalorian season 2 plot remains under wraps, but there are certain aspects we know for sure. The series centres on Pedro Pascal as the titular Mandalorian bounty hunter who becomes caretaker to The Child (Baby Yoda). The streamer attracted over 60.5 million paying subscribers globally in the first nine months of the release, making it one of the biggest drawcards in the Disney+ portfolio.

We can expect to see more of Pascal’s adventures protecting The Child in The Mandalorian season 2, particularly relating to his next mission. Towards the end of the season 1 – episode 8, Mando and his crew run into the Armorer. We later learn the character is working to save the remains of the Mandalorian clan, which was just recently wiped out by Stormtroopers. When she catches up with Mando, the Armorer engraves a symbol on the bounty hunter’s armour, which apparently symbolises his next mission, indicating that Mando and Baby Yoda are now a two-person clan. Completing the premonition, The Armorer says, “Until it is of age or reunited with its own kind, you are as its father. This is the way.”

The Mandalorian season 2 plot is likely to see more from Esposito’s Moff Gideon as well. After all, you don’t spend money getting one of the best bad-guys of all time and then only giving him two episodes’ worth of screen-time. As one of the main villains in The Mandalorian season 1, Esposito commanded the screen, despite only making a few brief appearances. Towards the end of the season 1 finale, we see Gideon crash his fighter into the desert—and cut his way out with a Darksaber. Considering the Darksaber was first created by a Mandalorian, you can expect The Mandalorian season 2 will unpack the motivations and background of Gideon and his legacy of revenge. 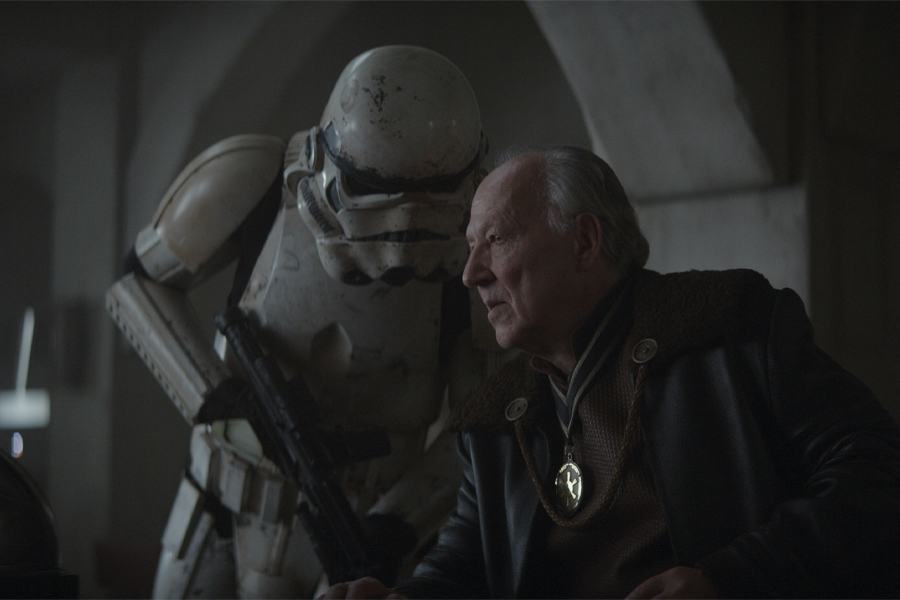 Where Can You Watch The Mandalorian?

At the moment, the only place you can see The Mandalorian season 1 is on Disney+. The streaming service owns the exclusive rights to the series, meaning you’ll have to sign up if you want to score The Mandalorian season 2 when it drops on October 30. It’s not the only upcoming major release from Disney+ either. The service is now premiering Disney’s live-action version of “Mulan” on Friday, Sept. 4 for an additional USD$30. The ongoing coronavirus has meant mass closures of movie theatres nationwide, prompting the company to nix a theatrical release of the tentpole film in favour of releasing it directly on the streamer.

Is there a season 2 of The Mandalorian?

Yes, season 2 of The Mandalorian has officially been confirmed, with the new release to premiere on Disney+ on October 30.

How many seasons of The Mandalorian are there?

Where can I watch The Mandalorian?

As a key feature in the Star Wars series, The Mandalorian is only available to view on the Disney+ streaming service.