The Northman finally hits cinemas tomorrow, and like a good tease, Universal has just released the red band trailer as a little snack before the main course arrives. As expected, it’s violent and creepy in all the right ways, so we recommend wearing a bib to catch any saliva running from your mouth. 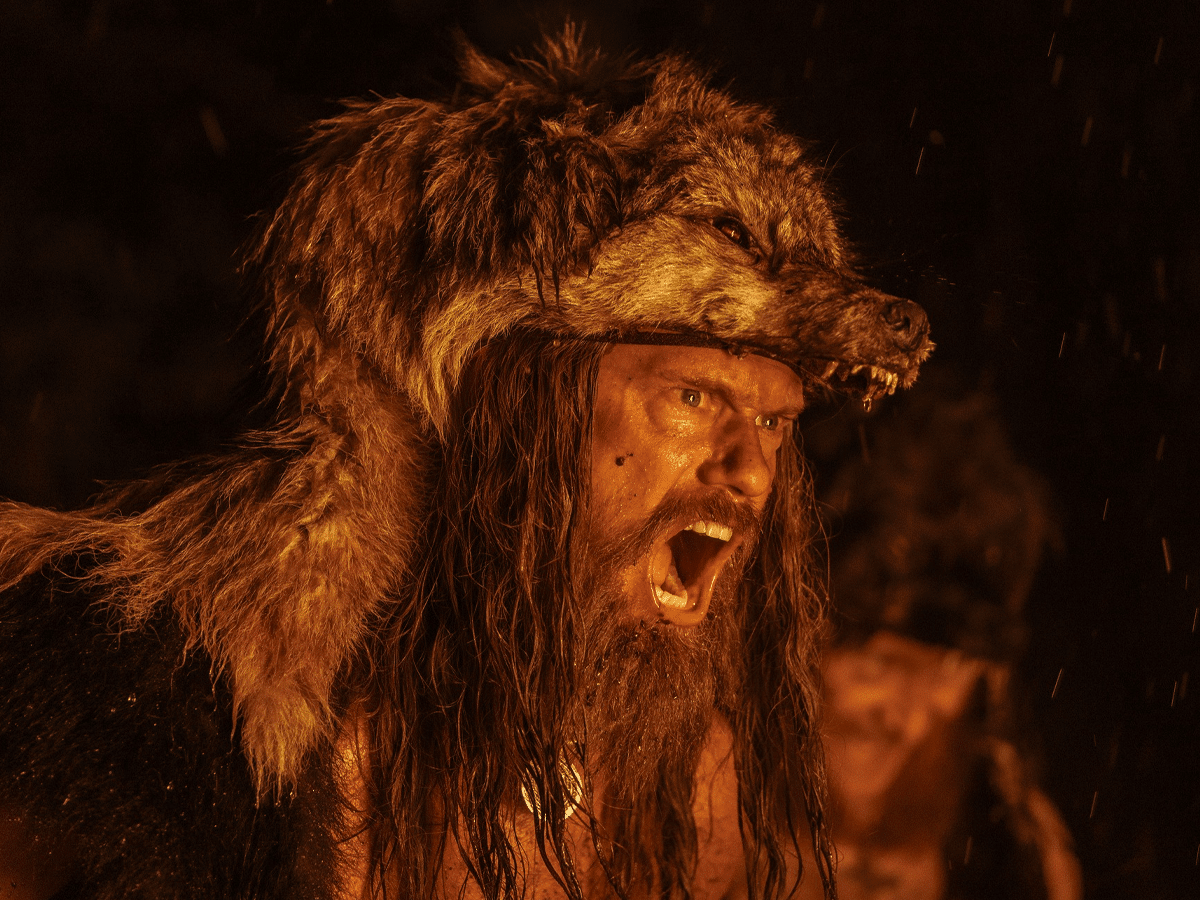 If you’re a fan of visionary director Robert Eggers’ work, the recent reviews are enough to make a gore lover cream their pants.  Now we don’t want to build ourselves up for disappointment, but when multiple publications throw around 5-star write-ups, it’s tough not to get excited. Regardless The Guardian recently wrote, “The Northman is a horribly violent, nihilistic and chaotic story about the endless cycle of violence, the choice between loving your friends and hating your enemies – which turns out to be no choice at all, and the thread of fate down which masculinity’s delicious toxin drips. It’s entirely outrageous, with some epic visions of the flaring cosmos. I couldn’t look away.” As the great Barney Gumble famously says: “Just hook it to my veins”.

If you need any more encouragement, the film also boasts a laundry list of talent in front of the camera and behind it. The Northman stars Alexander Skarsgård, Ethan Hawke, Anya Taylor-Joy, Willem Dafoe, Björk and Australia’s own Nicole Kidman. Set in 10th-century Iceland, the new flick follows a young Viking prince on his quest to avenge his father’s murder. While the red band trailer doesn’t come packed with new footage,  the latest sneak peek has a more eerie tone, showcasing some of the mythical creatures connected to the story.

With the release only one sleep away, we pray to the Norse Gods that this lives up to the hype. The Northman will hit theatres on April 22, 2022. You can watch the red band trailer above or the original below.