Remember when Nicolas Cage thought he was a vampire? Or the time he stole John Travolta’s face? And who could forget the bees? For an Academy-Award Winning actor with a slew of incredible performances under his belt, not the least of which being his Oscar-fix Pig, he’s sure made some interesting role choices. But somehow, his latest venture seems to perfectly fit the Nicolas Cage bill. In fact, you could argue it is the role he was destined to play. 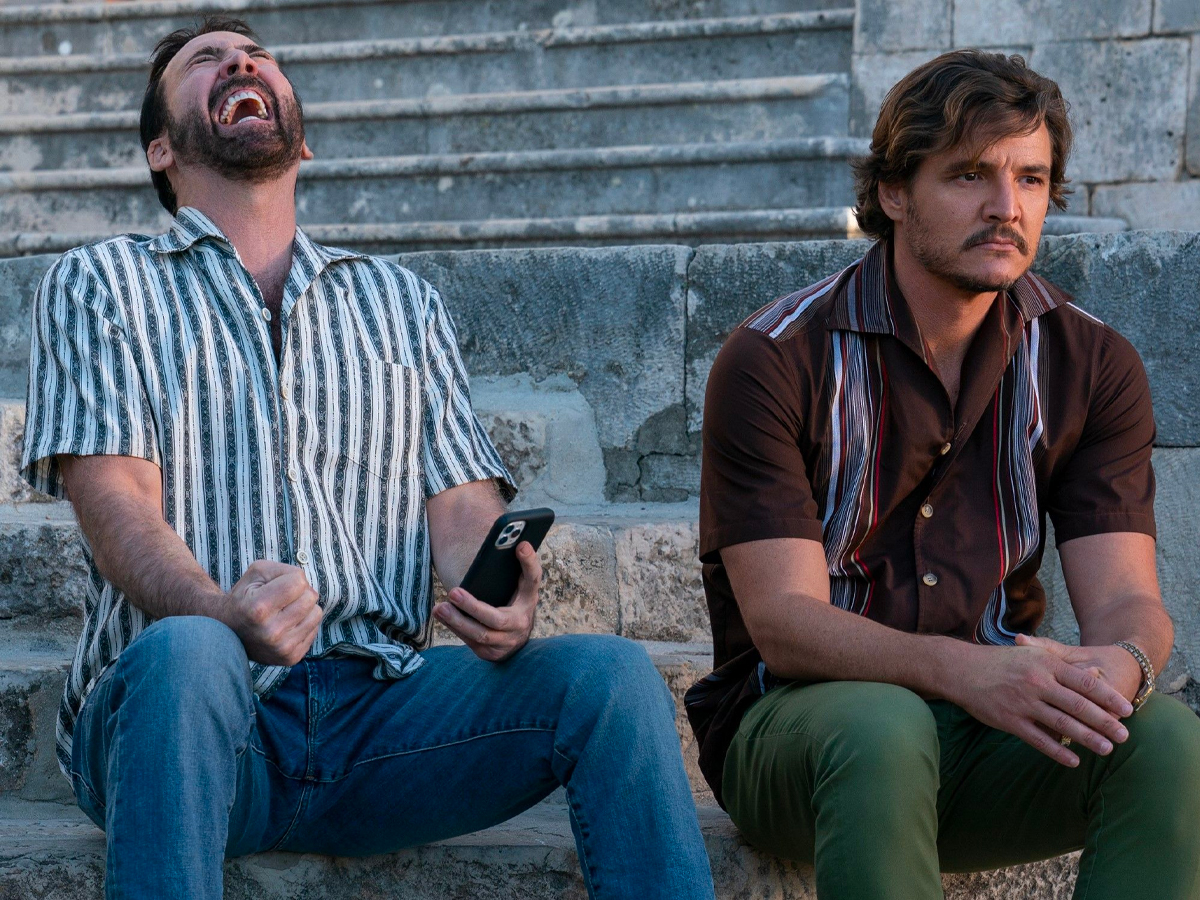 The first trailer for the new Lionsgate film The Unbearable Weight of Massive Talent has just dropped, giving fans a glimpse at the Rage Cage in action. Littered with mystery, surrounded by intrigue and peppered with an assortment of questionable hats, there is a lot to unpack. Needless to say, the premise is absurd.

The new action/comedy sees Nicolas Cage star as, you guessed it, Nicolas Cage in an all-out battle for creative licence. Unfulfilled and facing financial ruin, the somewhat-fictionalised version of Cage must accept a $1 million offer to attend the birthday of a super fan named Pascal, and that’s where things get weird.

“When things take a wildly dangerous turn, Cage is forced to live up to his own legend, channelling his most iconic and beloved on-screen characters in order to save himself and his loved ones, the official synopsis reads. “With a career built for this very moment, the Academy Award-winning iconic actor must take on the role of a lifetime: himself.” 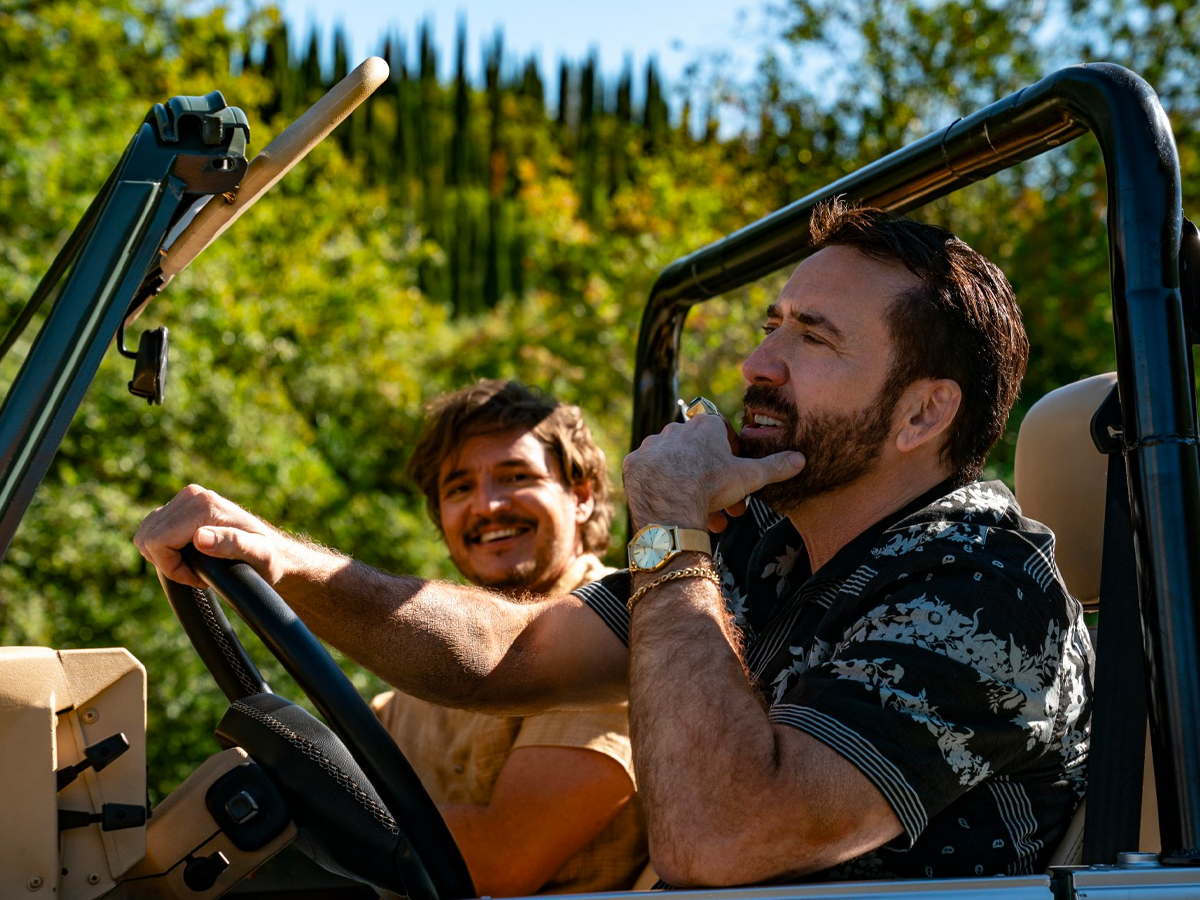 The Unbearable Weight of Massive Talent bears a striking similarity to Jean-Claude van Damme’s self-indulgent masterpiece JCVD, which saw the action star play himself in a jaw-dropping, roundhouse-kicking demonstration of supreme narcissism. However, somehow the Nicolas Cage edition seems to miss the contrived undertones. In a way, The Unbearable Weight of Massive Talent seems to know exactly how ridiculous it is and isn’t afraid to play up to the absurdity.

Forster by Tom Gormican, the film also stars Pedro Pascal, Sharon Horgan, Alessandra Mastronardi, Lily Sheen, Tiffany Haddish and Neil Patrick Harris. The Unbearable Weight of Massive Talent is set to arrive in cinemas on April 21, 2022. Until then, you’ll have to excuse us while we rewatch Con-Air for the billionth time.