The short film Hybrids, put together by five students from the French school MoPA, takes a look at what marine wildlife might look at as it adapts to the pollution it has to deal with. Aside from the message that it tries to convey, the film is beautifully done. It received several awards, including wins at COLCOA, the Visual Effects Society, and the Sitges Film Festival. It also received the Oscar Qualifying prize for the Academy Award for Best Animated Short Film.

The idea for the film came from Romain Thirion. An avid diver, Thirion noticed the increase in pollution in the ocean. During one dive, he saw what he thought was something shiny on the ocean floor. It turned out that what he thought was a small fish was actually a bottle cap. The experience turned into an idea where ocean life adapted to the pollution, taking on the characteristics of their changed environment.

One of the animators said of the film, “If only one person changed their bad habits after seeing Hybrids it would already be a great achievement for us. We used the tools we knew, making films, and the opportunity we had to reach out to people who still refuse to acknowledge the urgency of the situation.” 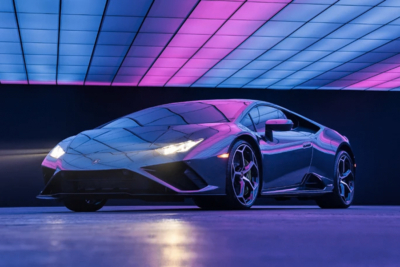 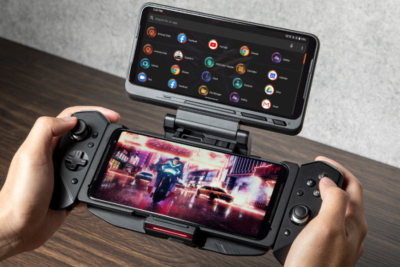 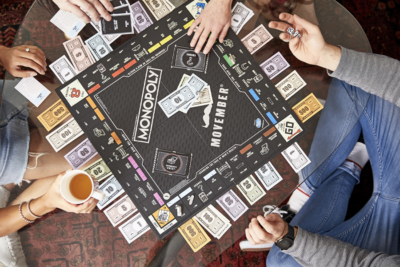 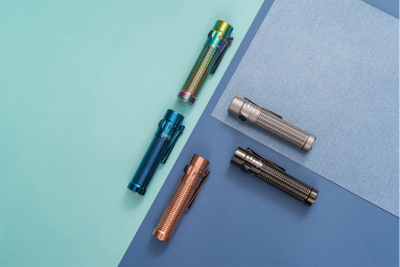