Sex & Dating
Expert Reveals How to Successfully Slide in the DMs

‘Let me tell you something about aberrant behaviour. It’s fucking aberrant. If we understood it, we’d be aberrant too.’ – Bill Tench

In a modern cultural landscape both dominated and desensitised by depictions of violence, it is easy to lose sight of how our awareness and experience of violence itself has developed over the course of human history. What was once a reality of everyday life is now more often enjoyed from the comfort of our lounge rooms, indulging an aspect of our base human nature that has been relegated to the edges of our society.

Nothing embodies this better than the concept of the serial killer, a person operating so firmly outside of our moral environment they become as captivating as they are terrifying. By charting the beginning of the very concept itself, Netflix’s ‘Mindhunter’ explores our evolving relationship with violence and our ongoing attempts to make sense of the aspects of humanity we do not quite understand.

Created by British-Australian writer Joe Penhall and based on the book ‘Mindhunter: Inside the FBI’s Elite Serial Crime Unit’, it’s a dramatised look into the nascent criminal and psychological profiling techniques established at the Bureau during the 1970s.

‘Mindhunter’ follows fictional agents Holden Ford (‘Glee’s Jonathan Groff) and Bill Tench as they travel the country interviewing serial killers in order to understand their psyche and motivations. Together with psychologist Wendy Carr, they form the FBI’s Behavioural Science Unit, hoping to apply their findings to other unsolved cases.

It’s familiar territory for executive producer and director David Fincher, having previously directed ‘Se7en’ and ‘Zodiac’, the latter of which shares more than just the same period setting and subject matter as ‘Mindhunter’.

Yet, for a series centred on some of America’s most depraved criminals, it’s surprisingly non-violent, instead imbued with Fincher’s characteristic sense of slow-burning, foreboding dread. During interviews with infamous killers Richard Speck and Ed Kemper, the show instills a growing sense of unease in the audience, despite the generally clinical nature of the encounters.

Keen to make a name for himself in the FBI, Holden must juggle his unorthodox career alongside his home life with girlfriend Hannah, a post-graduate student at the nearby University of Virginia and a moderating influence on Holden’s straight-laced ambition.

Unsurprisingly, ‘Mindhunter’ plays with the famous Nietzschean aphorism that ‘he who fights with monsters should look to it that he himself does not become a monster. And if you gaze long into an abyss, the abyss also gazes into you.’

It is here that Holden’s relationship to both Hannah and his colleagues serve as a barometer of his own descent into the metaphorical abyss. Convinced with the value of their pioneering work, he becomes ever more manipulative and coercive in his attempts to unlock the psychological makeup of his subjects.

It’s a predictable direction for a show like this, but a valuable reminder of the seductive appeal of morally transgressive behaviour. By eschewing the cheap thrills of visualised violence, ‘Mindhunter’ successfully places the emphasis on both its physiological pull and its corruptive, insidious impact.

‘Mindhunter’ is available on Netflix. 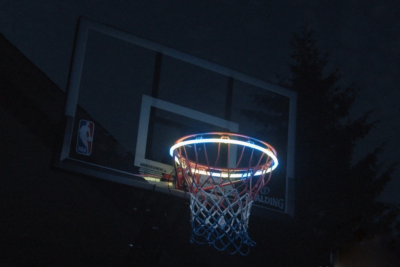 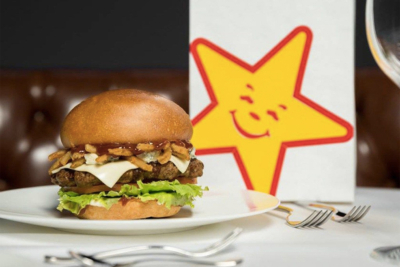 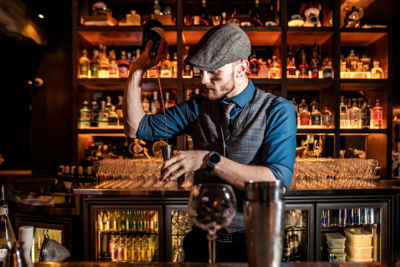 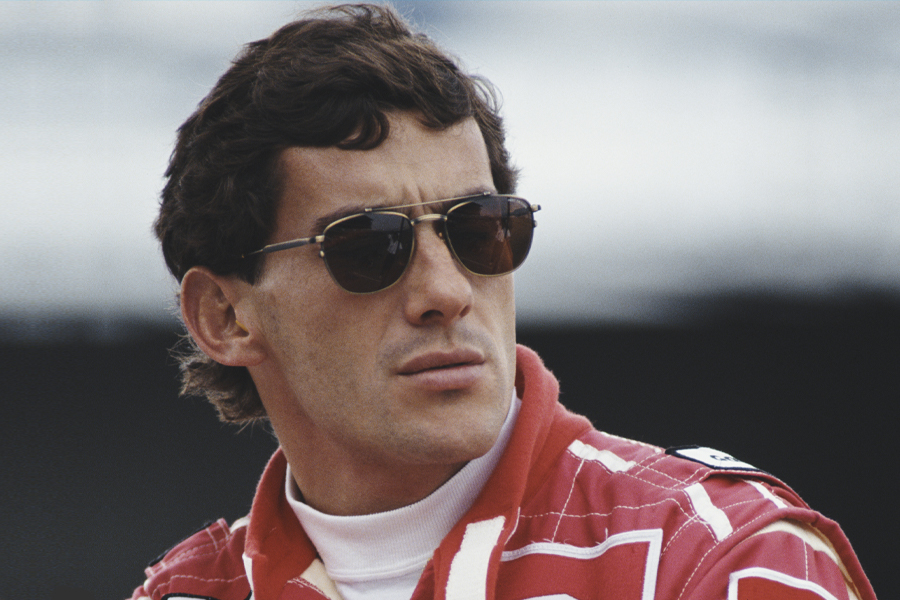