Once upon a time, Jimmy Hoffa was close to the most powerful man in America. As head of the huge Teamsters transport union, he wielded massive political clout: a word from him could shut the nation down. With his political power and his ties to organised crime, he was also a man with a lot of enemies. And in 1975 one of those enemies managed to…

Well, we don’t know exactly: Hoffa disappeared, his body never discovered. This mystery is the basis of The Irishman, a Netflix movie with a pedigree to die for.

Hoffa made for good cinematic fodder in the past: Jack Nicholson played him in 1992’s Hoffa. But this flick is something else: directed by Martin Scorsese, starring Al Pacino as Hoffa and Robert De Niro as the union official and hitman who recalls how Hoffa’s death went down. With supporting roles filled by Joe Pesci, Harvey Keitel, Anna Paquin, Bobby Cannavale, Jesse Plemons, and – his later-life career renaissance continuing – Ray Romano, the picture seems to ooze class. It’s the kind of movie whose only drawback might be that the play for Oscars is a little too obvious.

Check out this teaser, which has very little detail but does enough with a bullet graphic and a few snatches of dialogue to get us very excited indeed. 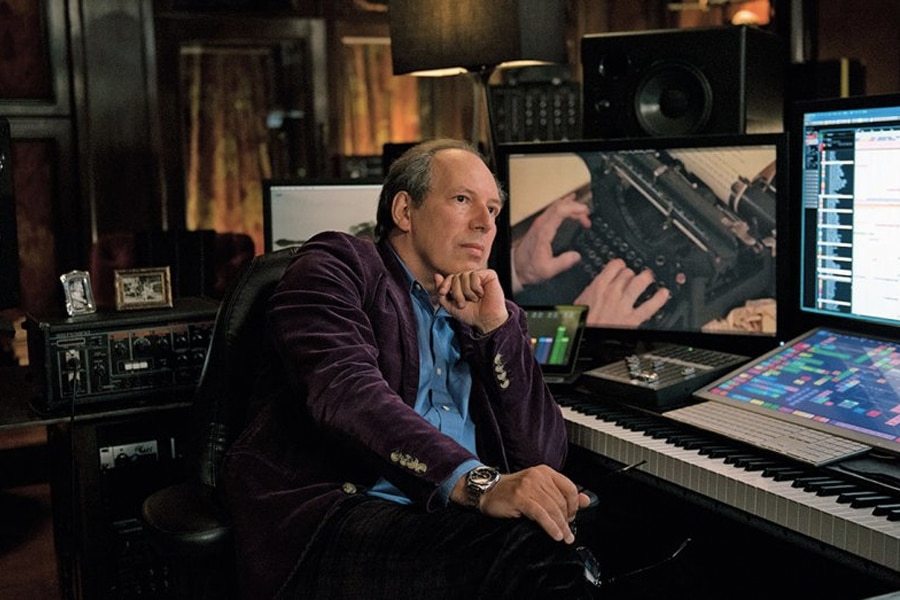