Following the success of this year’s confusingly titled but surprisingly good Scream – the fifth film in the long-running horror franchise – it seems we’ll soon be in for another stab-a-thon courtesy of Ghostface. According to the first teaser trailer for Scream VI, the killer’s next reign of terror is landing in cinemas on March 9 and will see the action relocate from the franchise’s home town of Woodsboro to New York City as the masked murderer pursues the survivors left over from the last instalment. 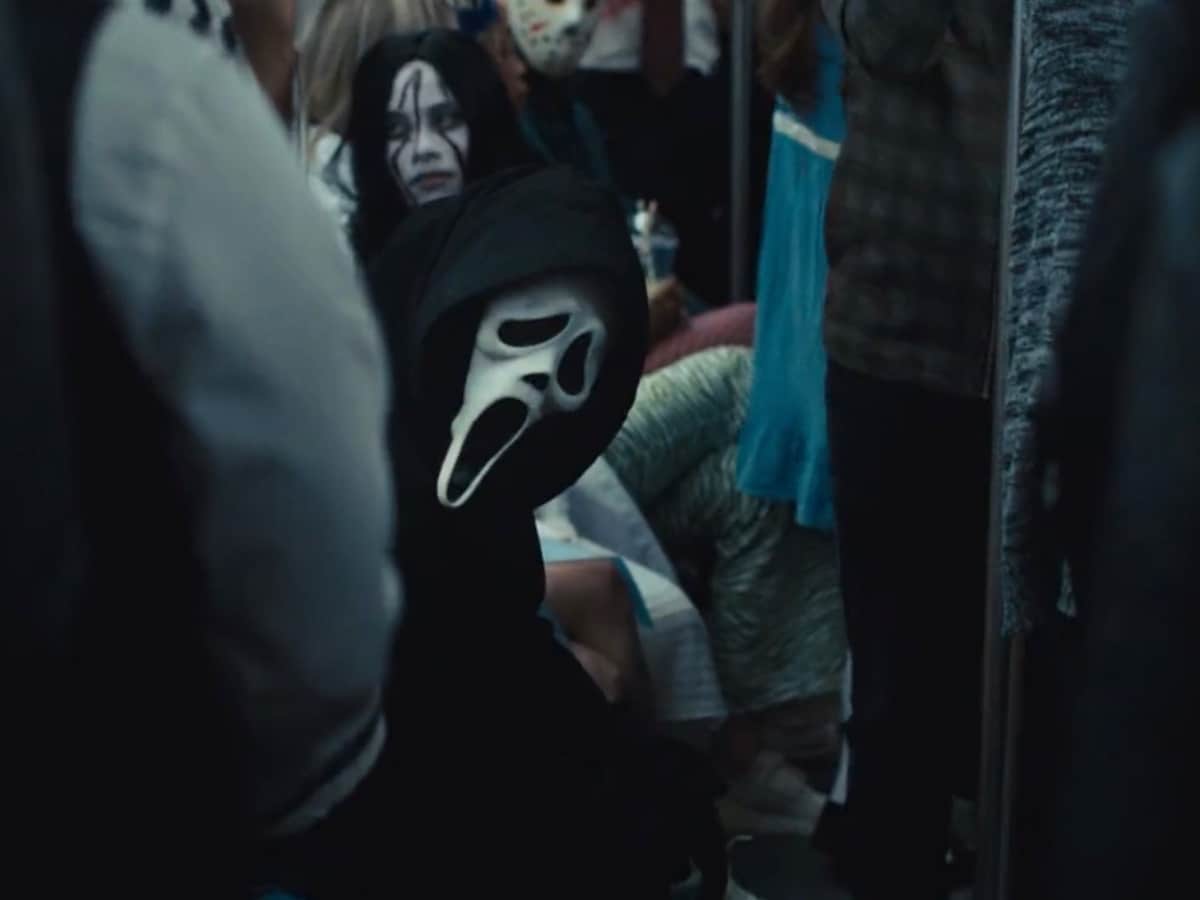 “In a city of millions, no one hears you scream,” says the film’s tagline. Having been to New York multiple times, we’d argue it’s not that they don’t hear you scream, but rather that they just ignore you when you do. That aside, the new trailer takes place in the Big Apple’s subway system with Ghostface coming face to face with the small group of heroes who managed to scrape through last time.

The returning cast includes Jenna Ortega (fresh from killing it in Netflix’s Wednesday series), Melissa Barrera, Mason Gooding, Jasmin Savoy Brown, and series veteran Courteney Cox. Also joining the cast is Hayden Panettiere, who didn’t make an appearance in the most recent franchise entry, but was present for 2011’s Scream 4. Sadly, the series’ lynchpin Neve Campbell has not signed on to return. Unless it’s a ruse and she’s donning the Ghostface mask instead. Hmmm, we doubt it. 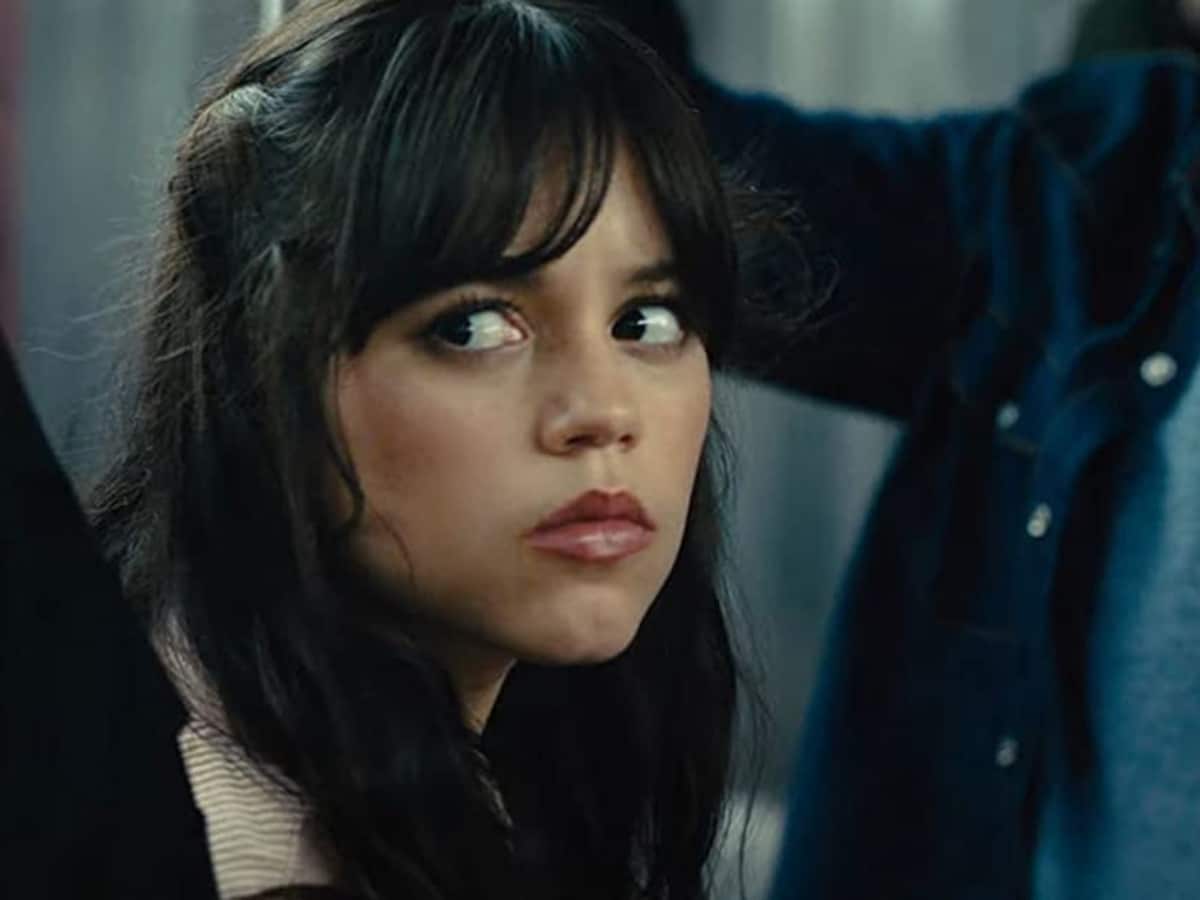 While the short trailer doesn’t give much away, it’s always fun to speculate on who’s actually adopting the Ghostface persona this time around. Our money’s on Cox’s Gale Weathers, driven by – spoilers – the untimely death of David Arquette’s Dewey Riley last time. It wouldn’t make any sense, but we think it’d be fun to see Monica from Friends hamming it up as an utter psychopath.

Whichever way it goes, we only have to wait until March 9 to find out. In the meantime, check out the trailer above or via the link below.