“There’s something wrong with Homelander,” warns Starfire in the new trailer for The Boys Season 3, which starts streaming from June 3, 2022. The truth of this becomes abundantly clear as the new footage unfolds, giving us an enticing look at the copious serving of blood, maniacal laughter, and general mayhem Antony Starr’s murderous superhero will be plating up when Amazon Prime’s bonkers graphic novel adaptation makes a comeback early next month. 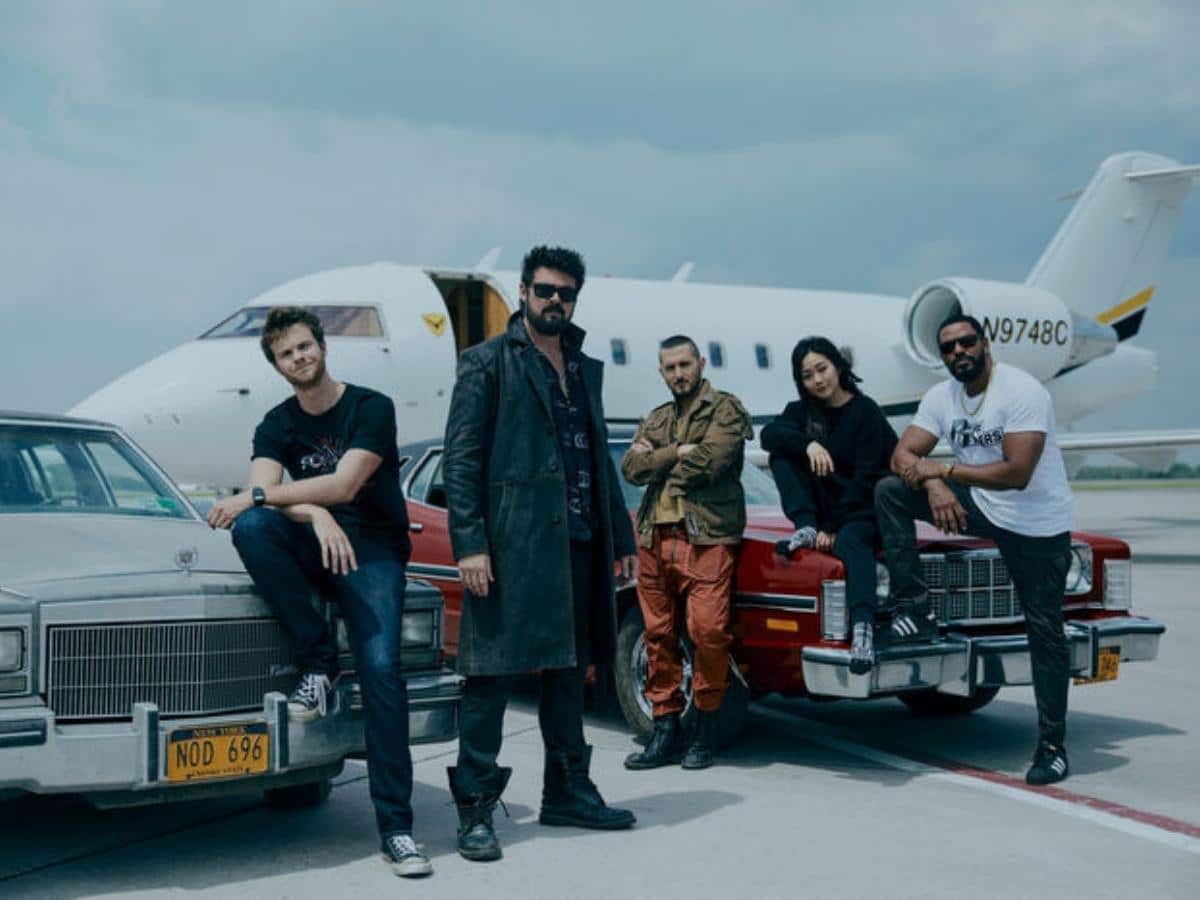 Granted, Homelander was never the most stable super-powered individual – or “supe” as Karl Urban’s Billy Butcher would call him – but he appears positively unhinged going into round three, exclaiming, “I am very excited for everyone to meet the real me.”

Speaking of Butcher, the trailer sees him make a welcome return. This time around he intends to “level the playing field,” having managed to get his hands on a drug we can only assume is Compound-V, given it imbues him with superpowers for 24 hours. This development should make for an intense showdown by the season’s end, as throughout the trailer we see Butcher displaying numerous powers Homelander has previously put to devastating use.

There’s also a new face joining the ensemble with the introduction of Soldier Boy – Supernatural’s Jensen Ackles – who appears to be something of a hybrid between Marvel’s Captain America and his buddy the Winter Soldier, except with the typical R-rated treatment you’d expect from The Boys – we’re not sure we’ve ever seen ol’ Cap using his shield in such a viciously effective manner.

The Boys Season 3 will return to Amazon Prime with three new episodes on June 3, followed by an additional episode each subsequent Friday before the season finale lands on July 8. For more on The Boys, have a look at our interview with its incredibly talented Australian star, Claudia Doumit. 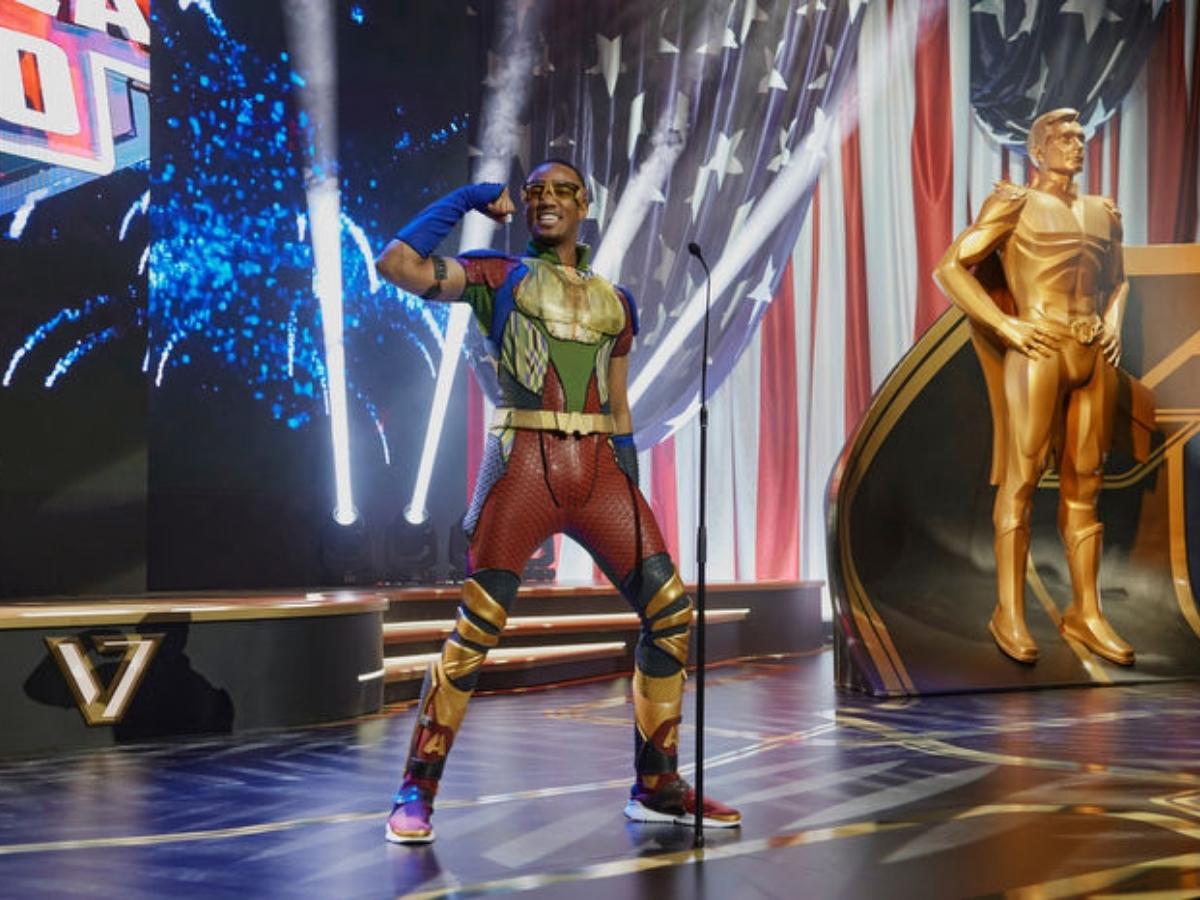 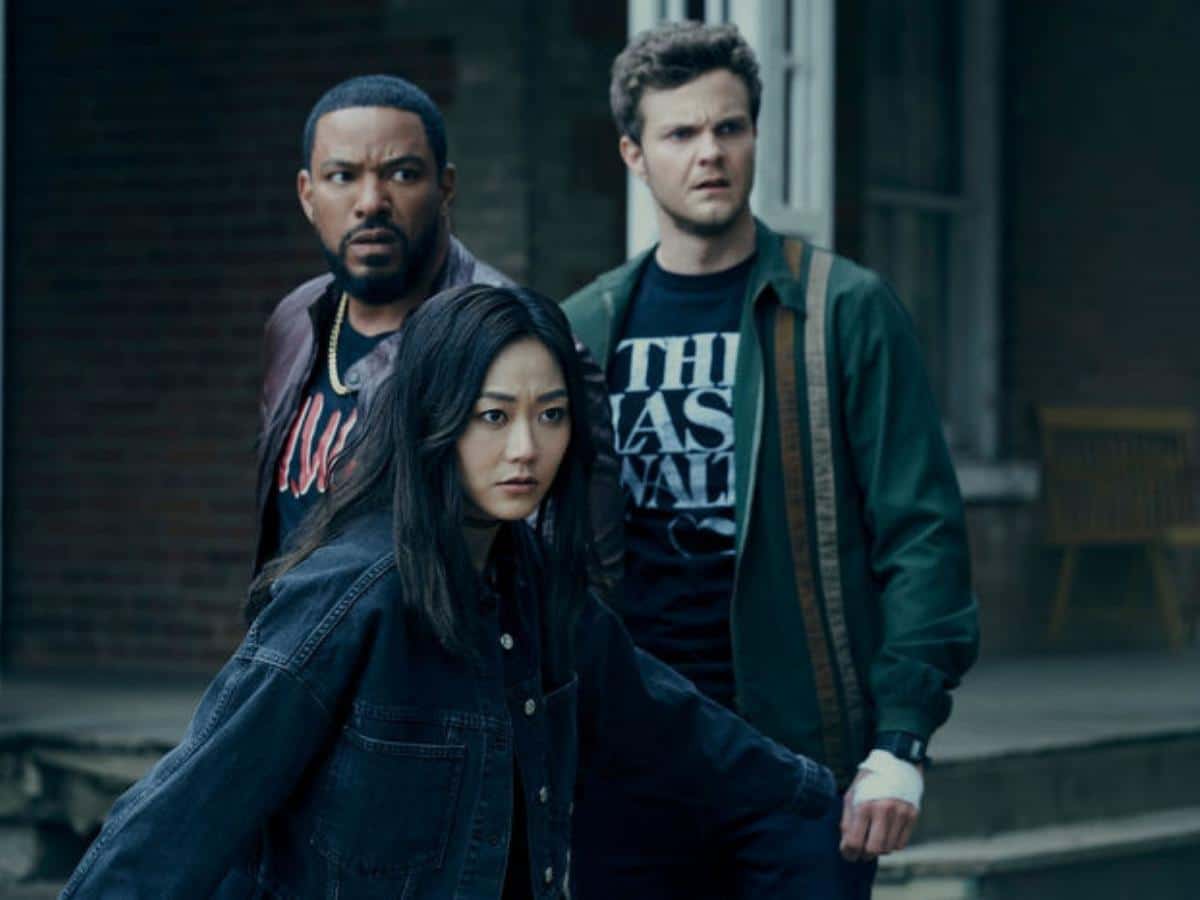 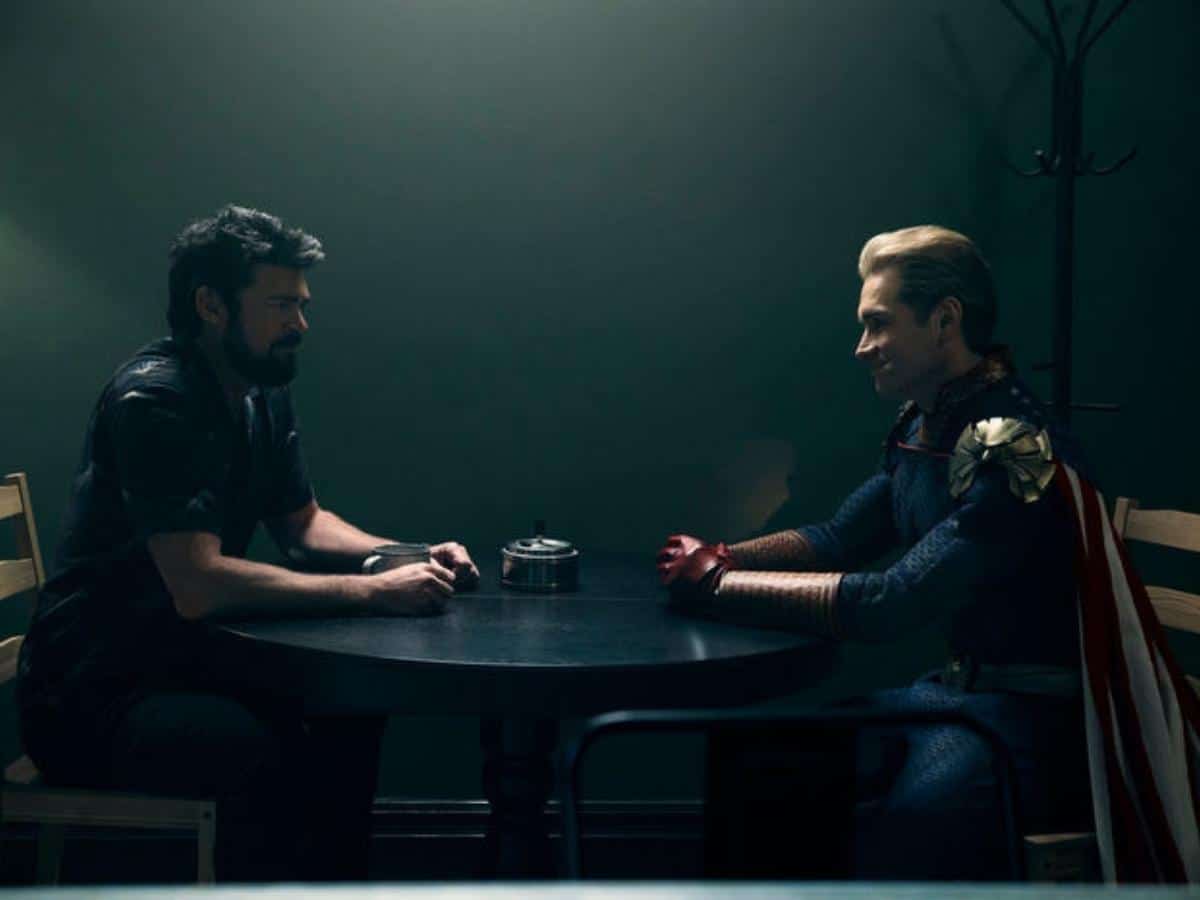 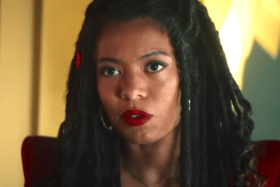 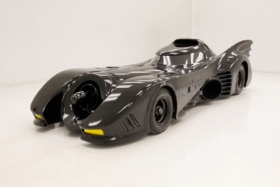