With a little more to it than the teaser trailer we covered a few weeks ago, this shows us a lot more of the chemistry between lead actors Leonardo DiCaprio and Brad Pitt, who play out-of-work star of the golden age Rick Dalton and his aloof stunt double Cliff Booth respectively.

And, while fictional, the film covers one of the greatest scandals to rock Tinseltown to date: the murder of Sharon Tate (portrayed by Australia’s own Margot Robbie), wife of renowned director Roman Polanski, in her own home, by one of Charles Manson’s many followers.

Tarantino has dabbled with mixing fact and fiction in previous films, perhaps most famously in his World War Two shoot-em-up Inglourious Basterds (there are very strong nods to this in the above trailer), which presented viewers with a very different ending to Adolf Hitler’s Third Reich regime.

Once Upon A Time In Hollywood also stars big-ticket names such as Dakota Fanning, Al Pacino, Luke Perry, Tim Roth, Timothy Olyphant, Kurt Russell, and Tarantino-film alumni Michael Madsen, and sees the enigmatic writer-cum-director-cum-producer return to the notion that you should never let the truth get in the way of a good story.

films, hollywood, Once Upon a Time in Hollywood
VIEW COMMENTS
SHARE 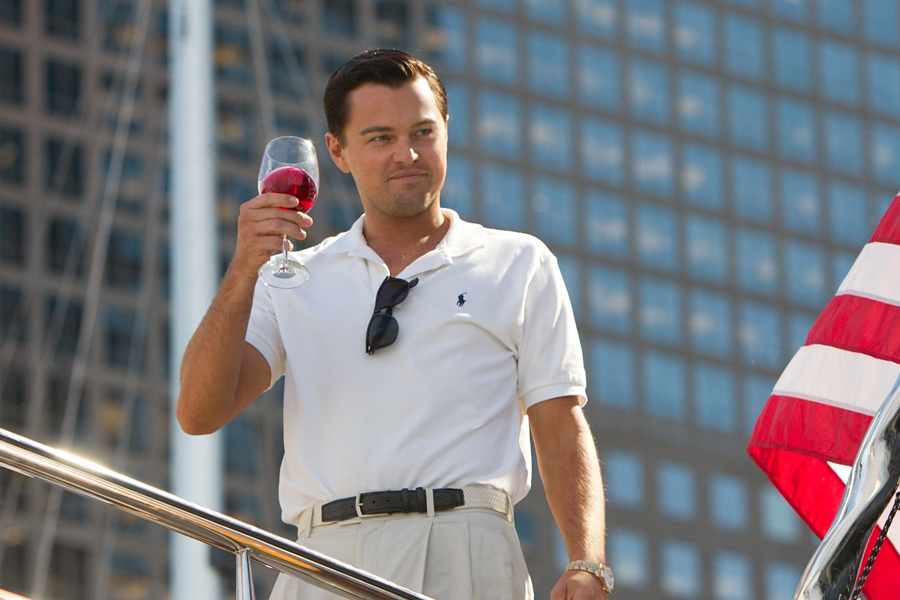 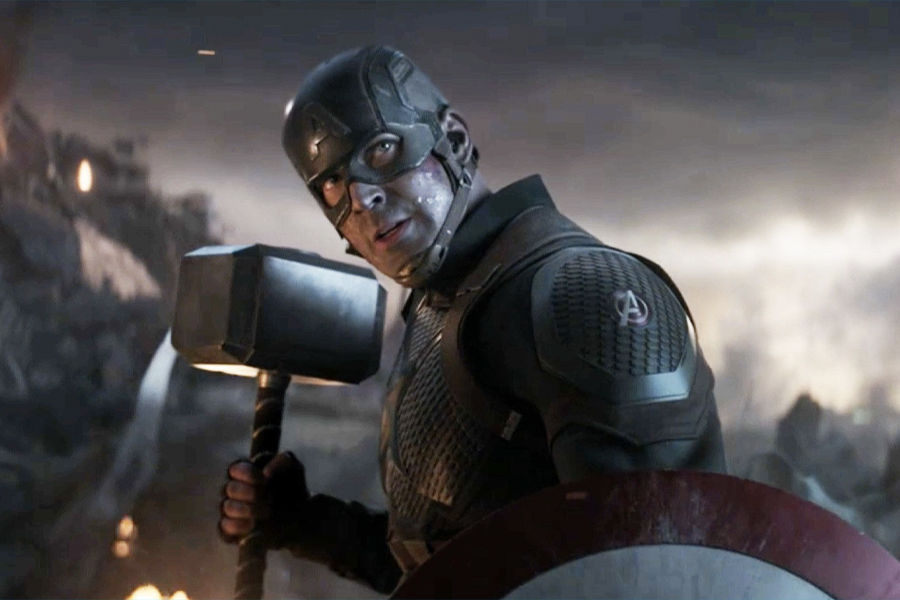 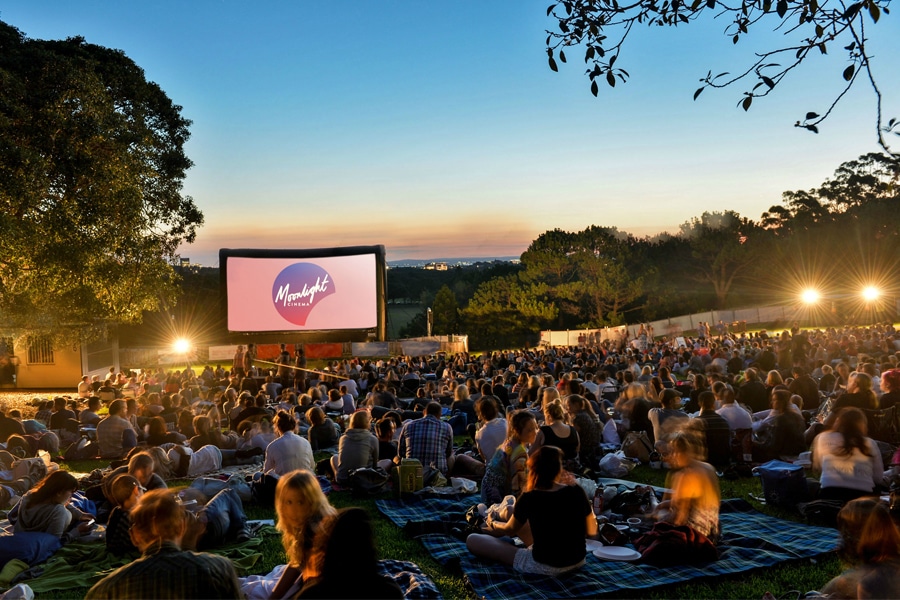