The first trailer for the highly anticipated King Richard film has been released, starring Will Smith as the father of Serena and Venus Williams. And if a preview is any indication, the two-time Oscar nominee looks set to return to the Best Actor race. The tear-jerking movie, scheduled to hit cinemas on November 18th, follows the journey of a passionate father as he raises two of the biggest tennis stars in history. The teaser opens with Richard (Smith) training Serena and Venus in the pouring rain, conditioning his young girls for greatness. 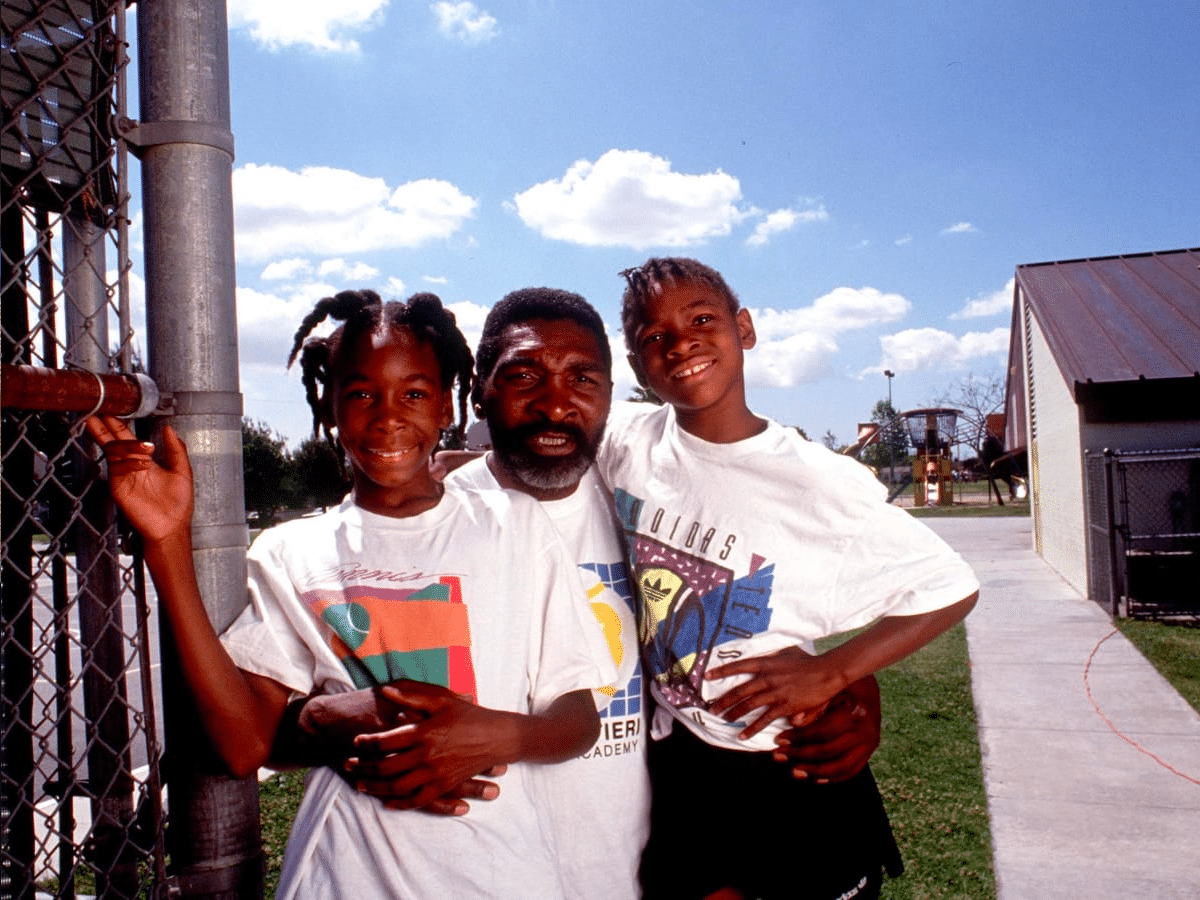 ‘This world ain’t never had no respect for Richard Williams,’ he tells the youngsters. ‘But they’re going to respect y’all.’ Speaking to wife Oracene (Aunjanue Ellis), he adds: ‘Venus and Serena gonna shake up this world.’ And shake up they did…

Reinolda Marcus Green (“Monsters and Men”) directed King Richard, and excitingly both Serena and Venus Williams were brought on board as executive producers.

The official synopsis reads: ‘Based on the true story that will inspire the world, Warner Bros. Pictures’ King Richard follows the journey of Richard Williams, an undeterred father instrumental in raising two of the most extraordinarily gifted athletes of all time, who will end up changing the sport of tennis forever.

‘Driven by a clear vision of their future and using unconventional methods, Richard has a plan that will take Venus and Serena Williams from the streets of Compton, California to the global stage as legendary icons.

‘The profoundly moving film shows the power of family, perseverance and unwavering belief as a means to achieve the impossible and impact the world.’ King Richard will be released in Australian cinemas on November 18, 2021. 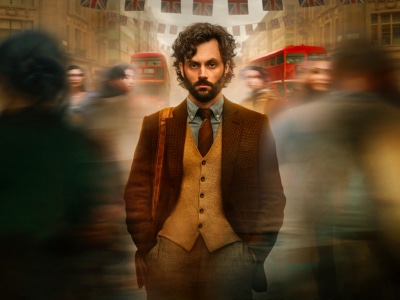 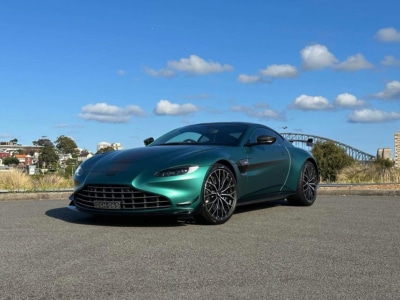