Fans of Adult Swim’s Rick and Morty now have a once in a lifetime opportunity to become a character in an upcoming episode of the hit animated show.

The competition is part of a campaign the team behind Rick and Morty have created to support NEXT for Autism and Bergen County’s United Way, two charities whose mission it is to help communities with supportive and innovative programs.

To be in the running, fans of the show need only donate $10. The $10 donation will automatically earn 100 entries in the competition. Those who give more will get not only more chances to win, but, they will also receive a bunch of Rick and Morty merchandise such as Keychains, toys, t-shirts, portal guns, and more.

The lucky winners will be flown over to Los Angeles, and given a backstage pass into the production studios, where they will get to meet Justin Roiland and Dan Harmon, the show’s creators. They will also get a heap of merch to take home, but even better, they will be immortalised as an animated character for an upcoming episode.

The competition runs until the 1st of October, 12 PST (Pacific Standard Time). If you are interested in supporting the cause and winning the ultimate Rick and Morty fans prize, head over to Prizeo to enter.

Rick and Morty returns to screens on Adult Swim on the Cartoon Network in November.

?@RickandMorty is introducing a new character this season?

Enter to win an opportunity to be drawn into a future Rick and Morty episode and hang out with creators #DanHarmon and @JustinRoiland in LA! 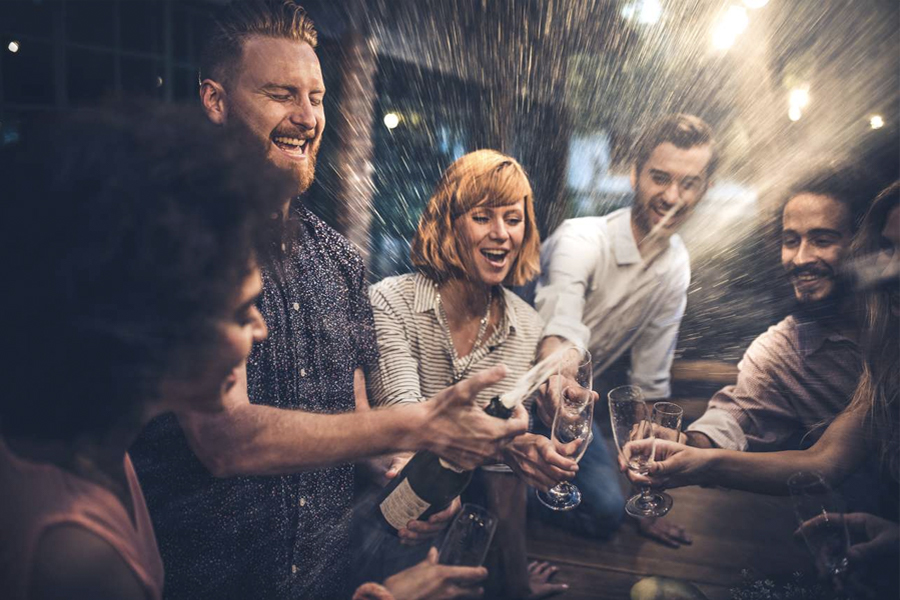 Competitions
Win $100K and a Chance to Change Your Life 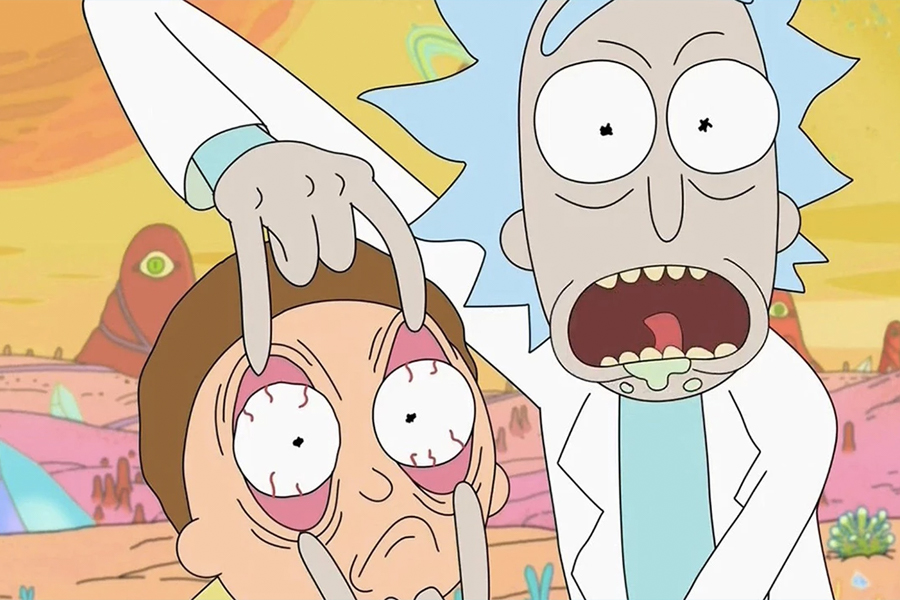 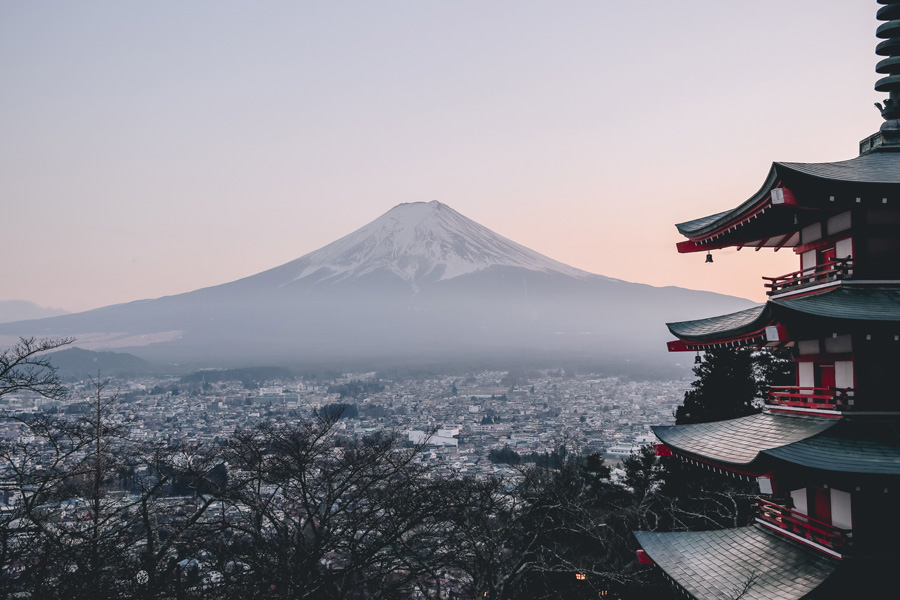