If we’re honest with ourselves, Winnie-the-Pooh: Blood and Honey is one of our most highly anticipated movies of 2023. Not that we think it’ll be good – the trailer dashed those hopes a while ago – but we are curious to discover when it lands on February 15 just how something can look both entirely singular and incredibly generic at the same time. And with new images from both the film itself and behind-the-scenes shenanigans now flowing as consistently as the blood from ol’ Pooh Bear’s poor victims – many courtesies of production company Jagged Edge Productions’ Instagram – this film might be even weirder and grislier than we first thought.

Related: Looking for more latest movie releases? Check them all out right here. 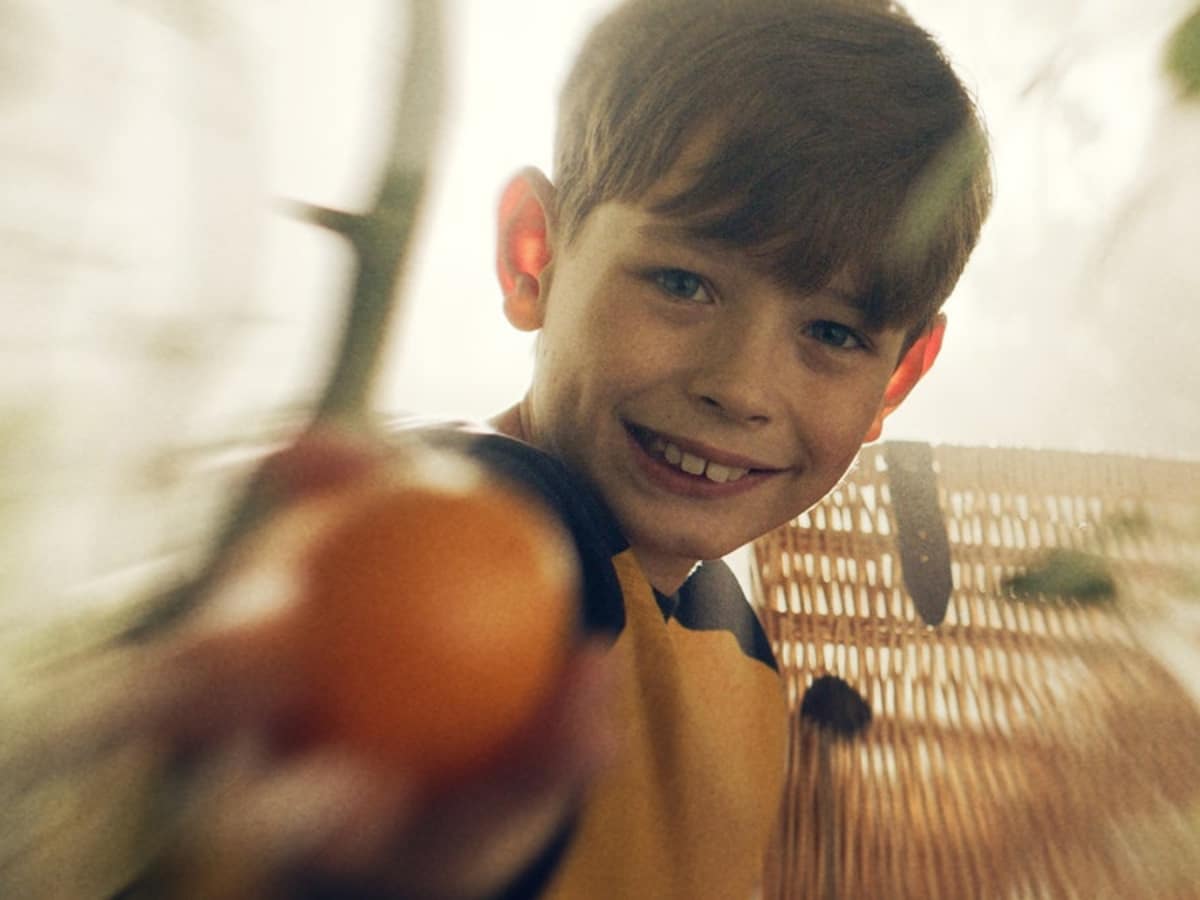 While the aforementioned Winnie-the-Pooh: Blood and Honey trailer already introduced us to the adult Christopher Robin with the misfortune of inhabiting this nightmarish take on A. A. Milne’s beloved world, a new image suggests we’ll also get a flashback to his younger self. The context of the image is unconfirmed, but we’re hoping it means we’ll see Robin and his furry friends in happier times, before he abandoned them for college, causing Winnie and Piglet to go homicidally feral.

While we’re excited to see just how terrible (or maybe surprisingly good) writer/director Rhys Frake-Waterfield’s take on the Hundred Acre Wood turns out, Jagged Edge Productions has already caught our attention with a new film project that will ruin people’s childhoods all over again.

As reported by Dread Central, the movie will turn Bambi into a “vicious killing machine” and be entitled Bambi: The Reckoning. It sounds absolutely sh*thouse, but if the production values on Blood and Honey are anything to go by, we’re looking forward to seeing how the filmmakers bring a homicidal baby deer to life.

Winnie-the-Pooh: Blood and Honey will be in US cinemas for one day on February 15. Sadly, details around the Australian release are yet to be confirmed. 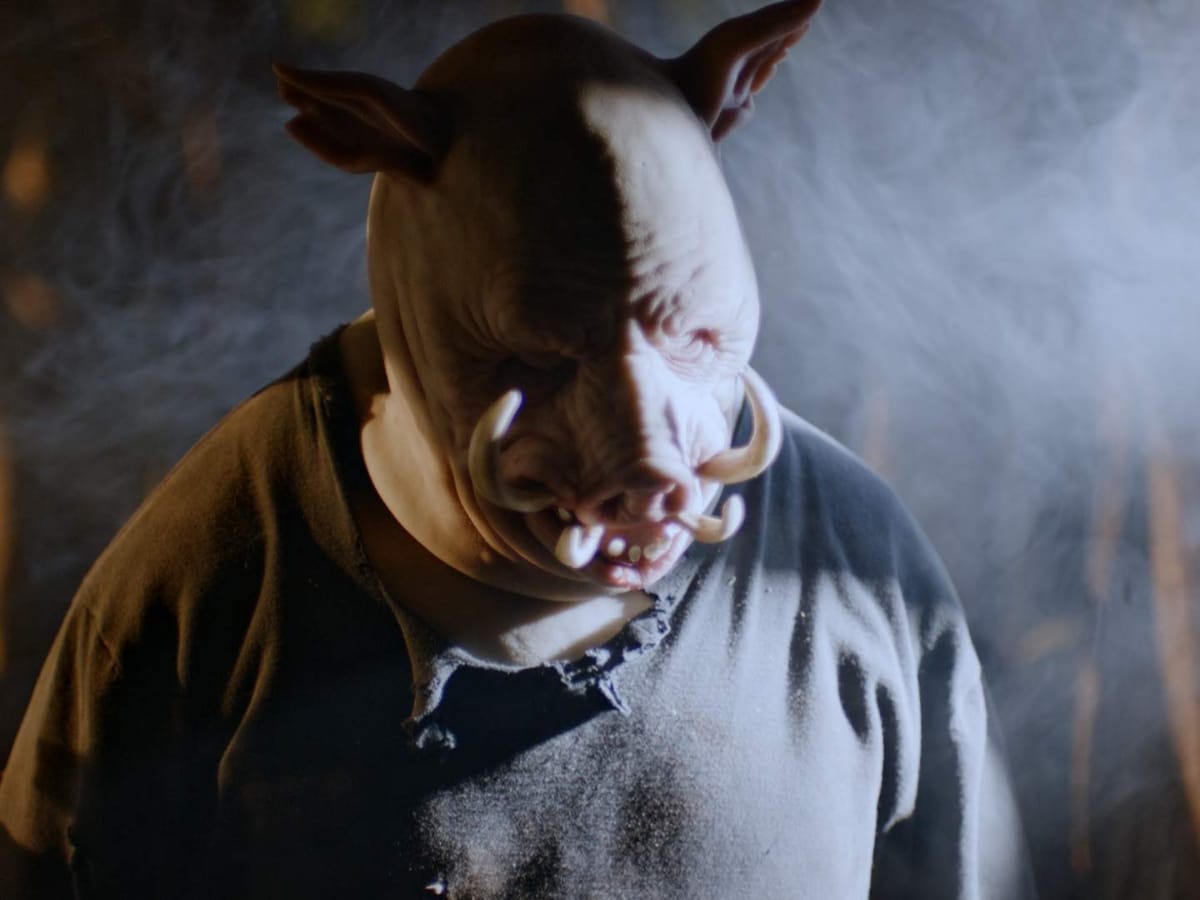 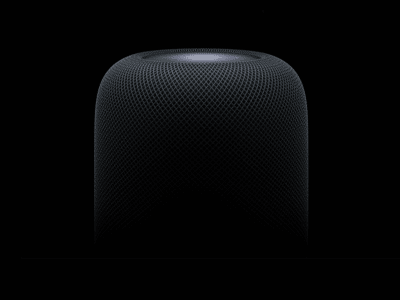 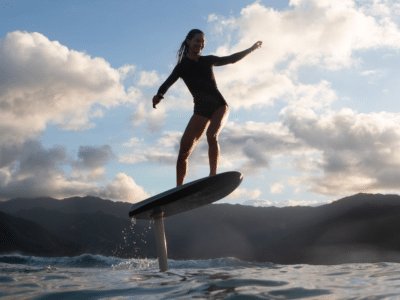 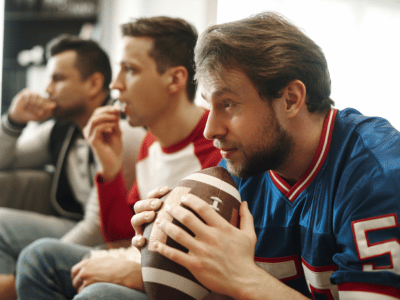