The wild west is alive and well. After months of waiting, Paramount+ has dropped the official trailer for Taylor Sheridan’s long-awaited Yellowstone prequel series 1883 and it’s a brutalist take on the ranch-hand tale. Bloody and violent, the trailer pits family and family in a battle to survive the harsh conditions of the mid-west, and best of all, it’s got some familiar faces on board. The new prequel event will premiere on Sunday, December 19 on the streaming service, right after a new episode of Yellowstone. 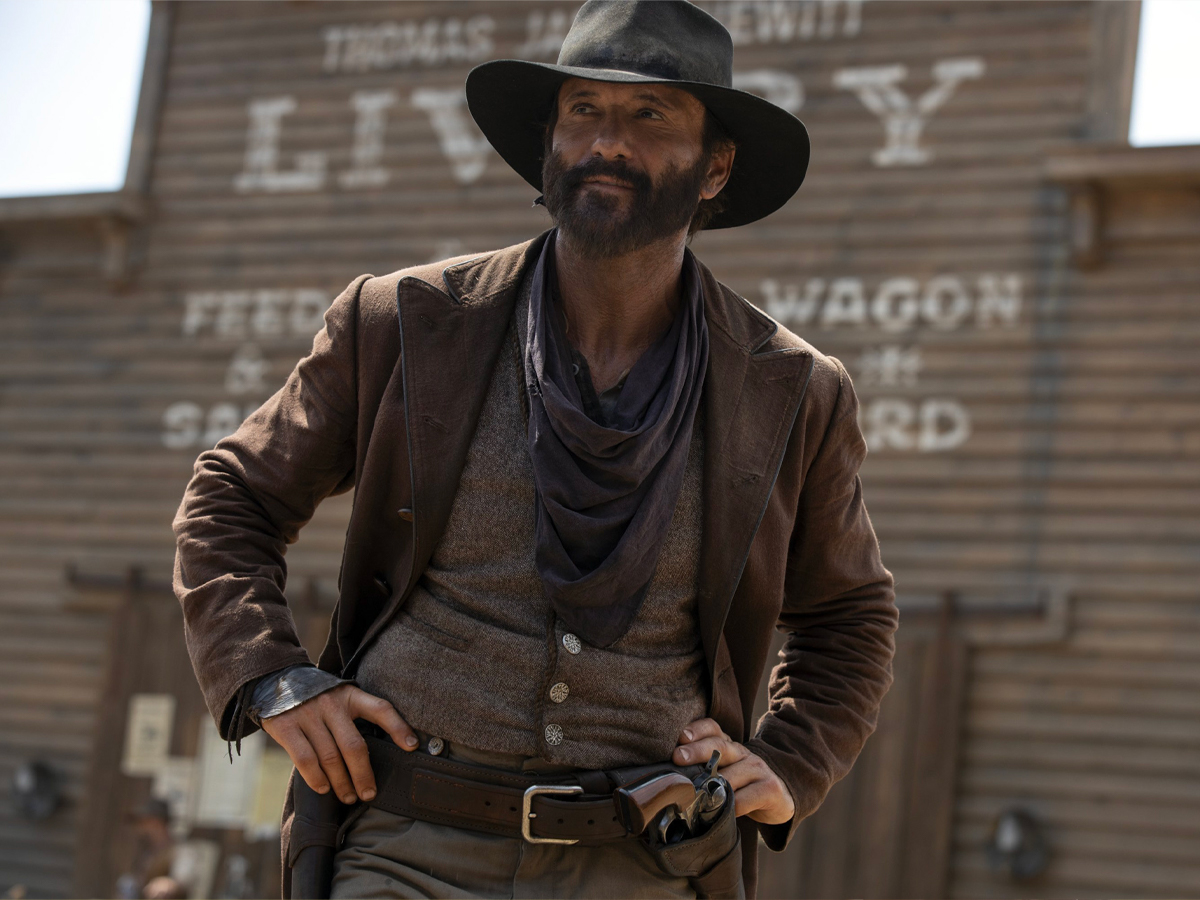 With the release of the new 1883 trailer, fans finally caught a glimpse of the Dutton family’s origins, led by perennial cowboy favourites Sam Elliott and Billy Bob Thornton. But in a rare turn of form, the Yellowstone prequel also cops a bit of star power from left of centre. Country music icons Tim McGraw and Faith Hill make a stunning debut in the clip, slinging guns and throwing punches alongside Isabel May and LaMonica Garrett. 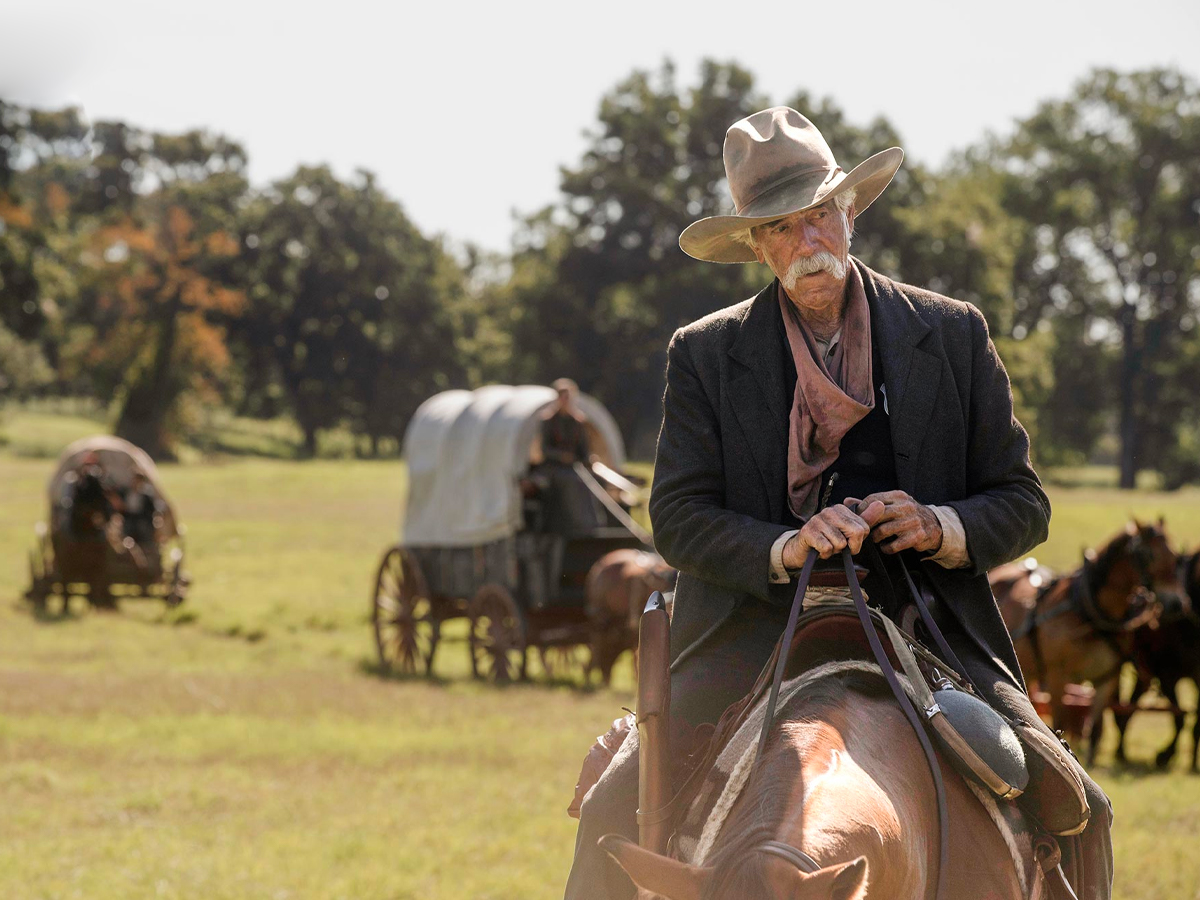 While the new trailer doesn’t give a lot away, 1883 does boast a seriously interesting premise. With the backing of one of the biggest shows to ever hit Paramount+, the origin story provides a much-needed foundation to build on the Dutton family arc. The new series is set to explain how the unit came to own the largest ranch in Montana, starting first with their journey west through the Great Plains. A rough look at the pioneers who conquered the ‘untamed America’, 1883 is an intense story of poverty to riches and the search for the promised land.

Produced by MTV Entertainment Studios and 101 Studios, 1883 is executive produced by Sheridan, John Linson, Art Linson, David Glasser, Ron Burkle and Bob Yari. The first episode of 1883 will air on Paramount+ on Sunday, December 19, following a new episode of Yellowstone. You can watch the official trailer above. 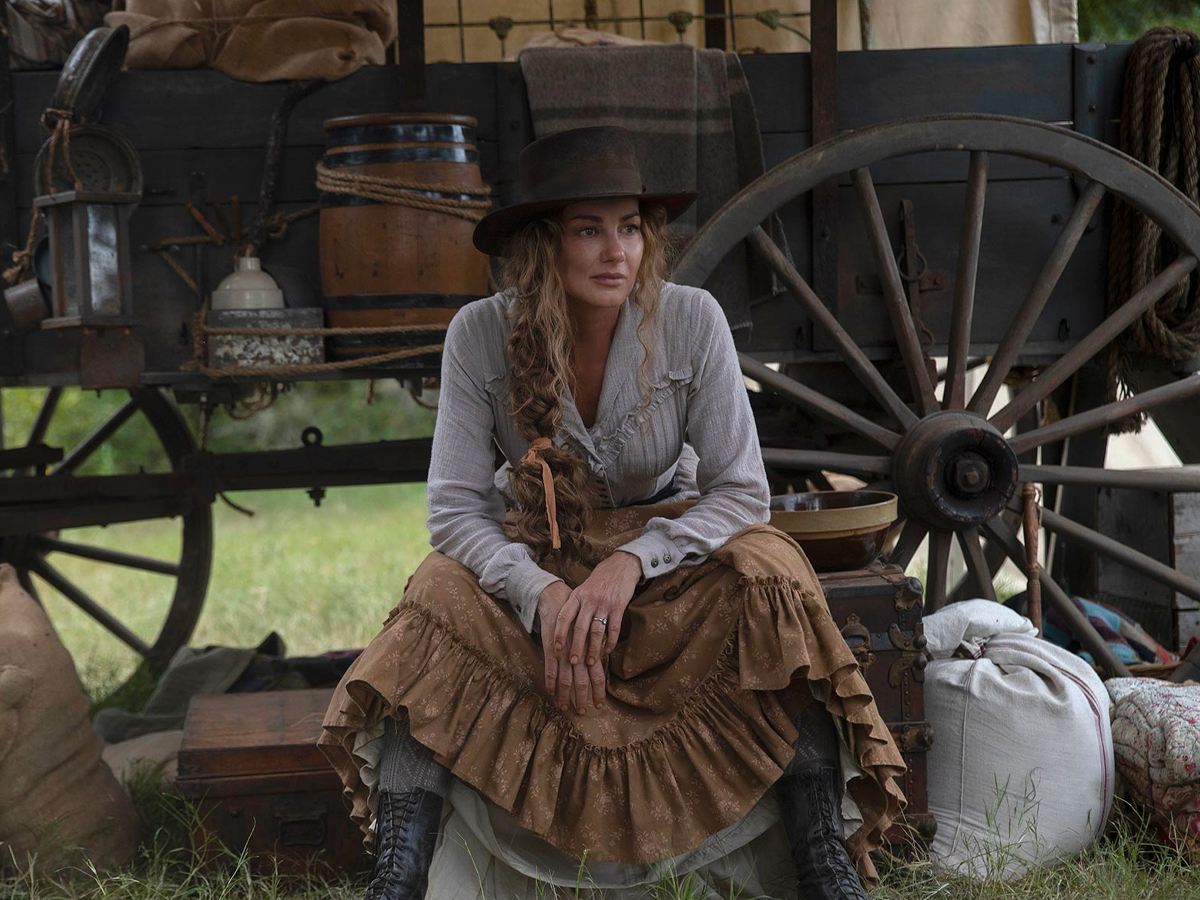 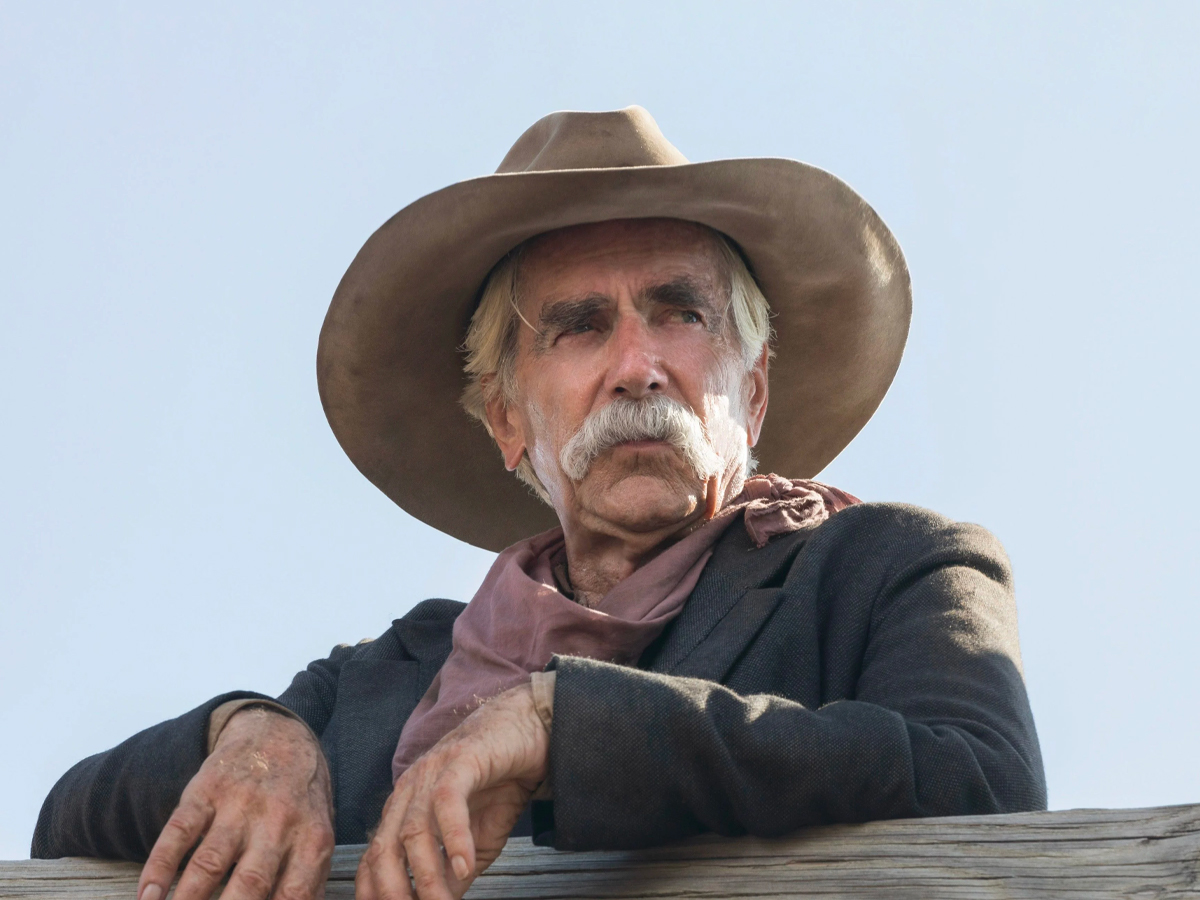