Two of Australia’s adopted countrymen are set to appear in a movie about a beer run so epic, even COVID couldn’t shut it down. Oscar-winner Russell Crowe and superstar Zac Efron have teamed up for the film adaptation of Joanna Molloy and John “Chickie” Donohue’s book, The Greatest Beer Run Ever: A True Story of Friendship Stronger Than War. Shortened to simply The Greatest Beer Run Ever, the Peter Farrelly adaptation is a bizarre and awe-inspiring retelling of Donohue’s real-life 1967 journey to track down an old army friend for a beer.

While it’s not the first time we’ve heard rumblings about the new flick, this week marked a welcomed return to movie magic. Both Crowe and Efron have been spotted in Thailand, where production is expected to take place. Neither confirmed which project they are there for, however, a Skydance spokesman told Variety over email that “we are in production on ‘The Greatest Beer Run Ever’ in Thailand with Pete Farrelly at the helm.”

Australia-based Crowe reportedly entered the country via Phuket, where he was subjected to a two-week light quarantine for fully vaccinated travellers from designated countries. Since then, the Academy-Award Winning actor has been spotted bicycling around Bangkok and posting images of co-star Efron, alongside pictures of Sam Burgess, the former captain of his beloved South Sydney Rabbitohs.

“Australia is set to allow international travel soon. Currently, I’m working in Thailand. Shooting a movie,” he wrote on Twitter. “Getting on that first plane after 2 years was a very strange feeling. Strange but kind of wonderful. Since 1991 when work first started taking me around the world that was.” 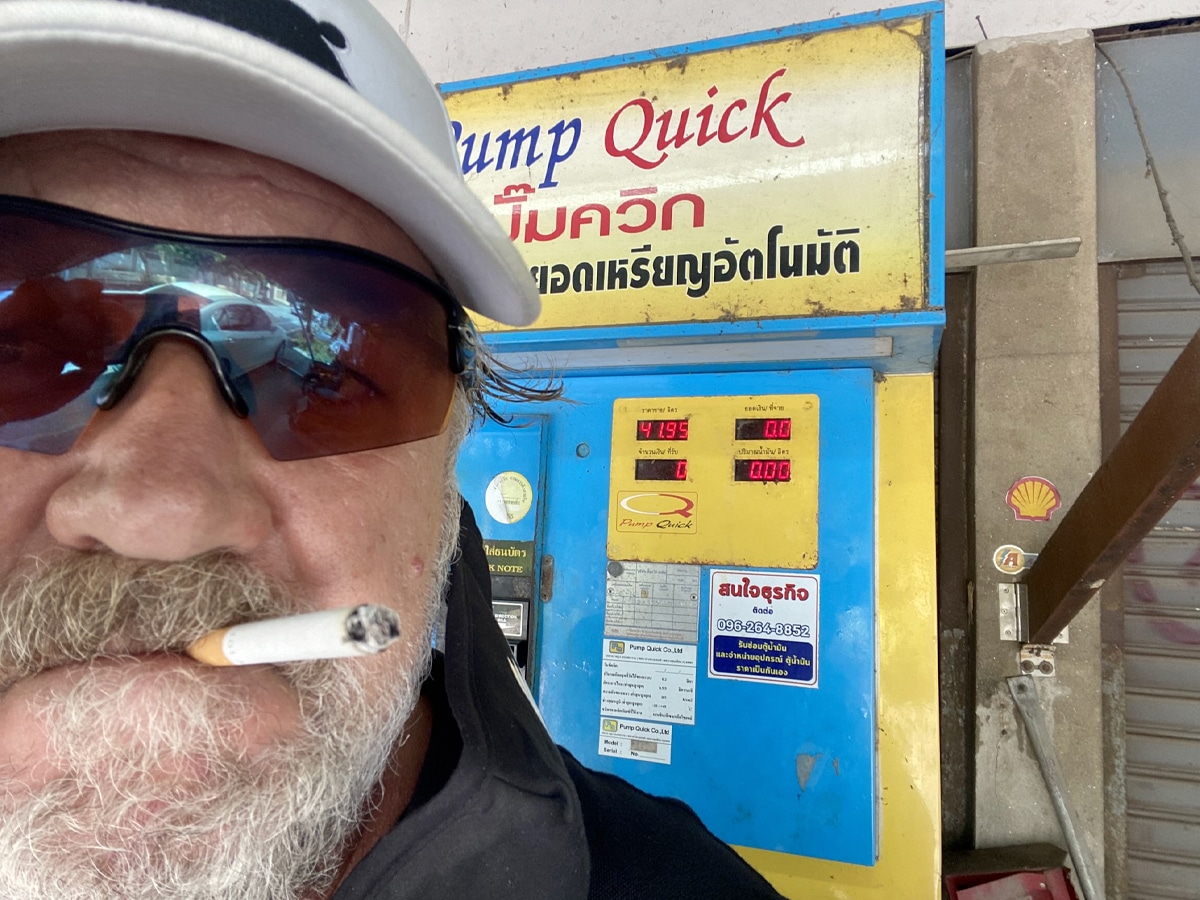 For fans of Crowe and Efron, a return to the big screen has been a long time coming. With restrictions preventing both Australia-based actors from venturing outside without quarantine, the past few years have been slight, but The Greatest Beer Run Ever could be set to change that. In the film, Efron plays John Donohue, a 26-year-old U.S. Marine Corps veteran working as a merchant seaman. When he is challenged one night in a New York City bar, the patriot is tasked to sneak into Vietnam, track down his buddies in combat, and give each of them messages of support from back home, maybe some laughs – and beer.

The Greatest Beer Run Ever also stars Bill Murray, Jake Picking and Will Ropp and is written and directed by Peter Farrelly, whose 2018 film Green Book won the Academy Award for Best Picture and Best Original Screenplay.