The man of many talents, Childish Gambino, following on from his massive show at Splendour, snuck into Triple J headquarters today for a special Tuesday edition of ‘Like a Version‘.

Childish Gambino performed a cover of Chris Gaines ‘Lost In You’.

Who the hell is Chris Gains?

It’s none other than American country star Garth Brooks who developed the fictitious character and “Aussie rock legend” for a movie called The Lamb, which was to be scripted by Die Hard screenwriter Jeb Stuart. This ultimately led to Garth performing ‘Lost in You’ as his alter ego on Saturday Night Live in 1999. 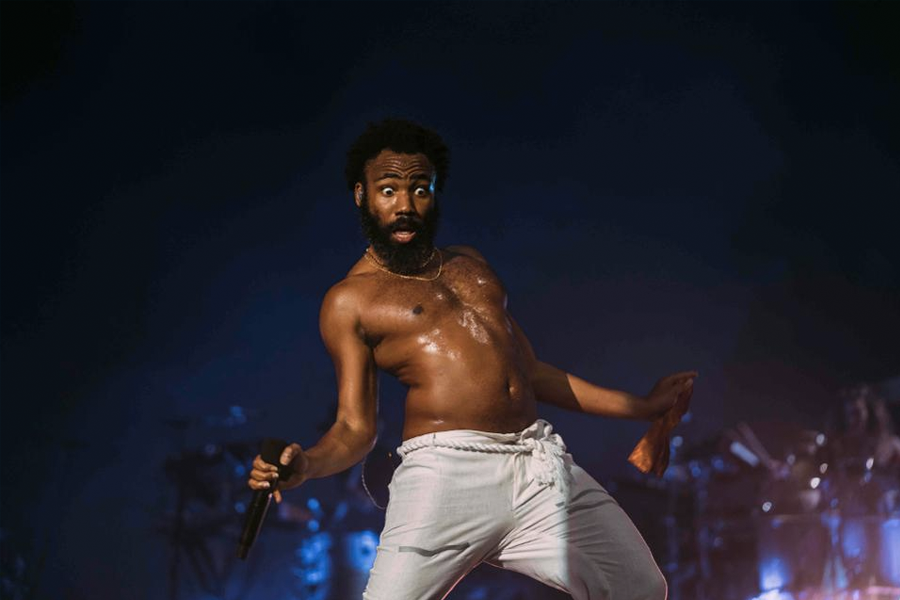