Ye is STILL IN THE BUILDING! Last week, Kanye West hosted a massive listening party at Mercedes-Benz Stadium to debut his new album “DONDA”, and has reportedly set up camp inside the 71,000-seater venue ever since. So if you see a man dashing through the bleachers in all red and a face mask, don’t be alarmed. 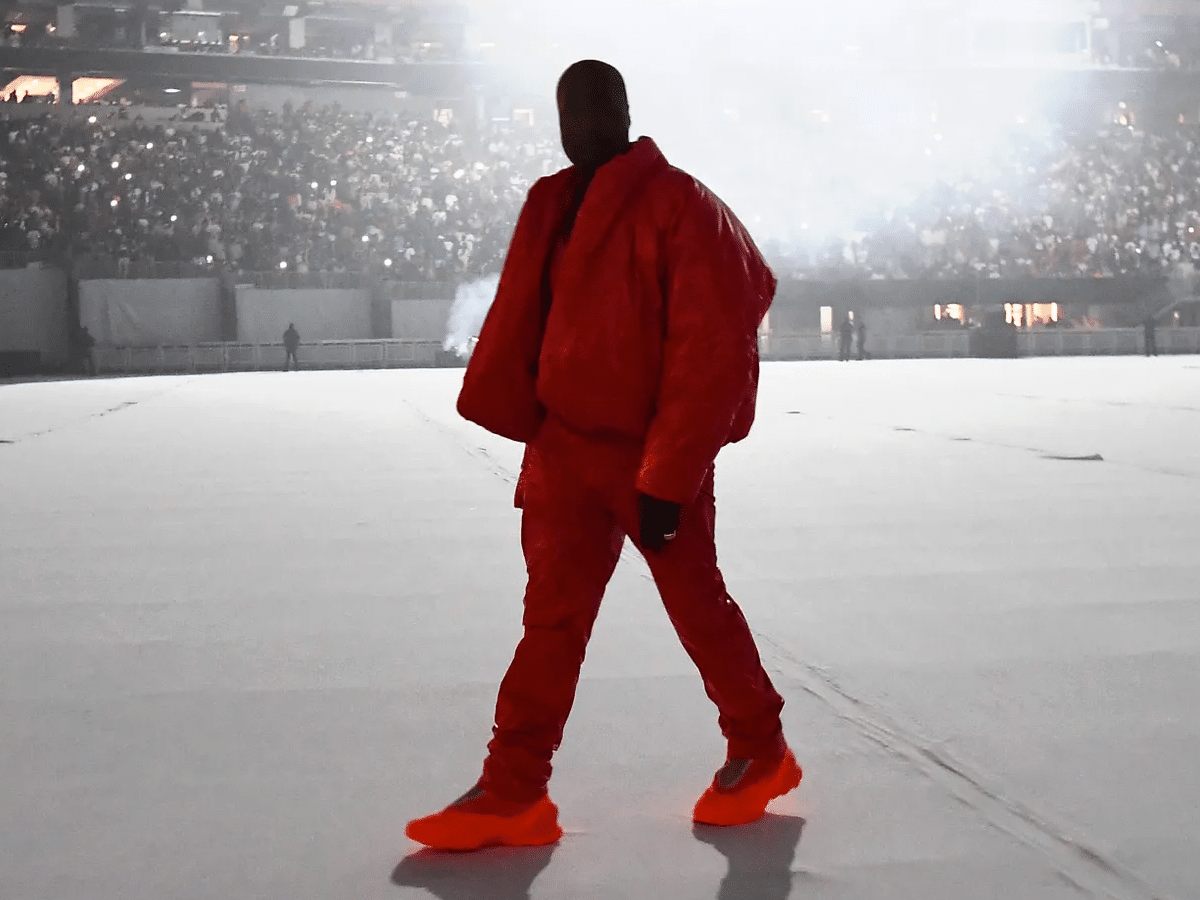 West was scheduled to perform at Miami’s Rolling Loud Music Festival over the weekend, but cancelled his gig to finish off his latest offering inside the Atlanta arena. According to reports, Kanye’s team has created a studio space, living quarters, and even a chef to cook up his meals inside the temporary residency. Yeezy must have seen the price of those stadium hot dogs and decided a chef would be more cost efficient…

.@KanyeWest at the Atlanta United game at the Mercedes-Benz Stadium today (7.24.21) pic.twitter.com/nGVPiK6YJW

Hilariously, an Atlanta United soccer game took place on Saturday night, and Kanye was spotted (dressed in the same red outfit) in the crowd watching the match. This is yet to be confirmed, but perhaps Mr West popped his head out to tell everyone to “keep it down”? Nonetheless, what we can confirm is that Kanye West is still putting the final touches on his highly anticipated piece of art.

The “DONDA” album, originally scheduled to to drop on July 23 has been pushed back to August 6th. It’s yet to be known whether new tracks have been added or the rapper is just mixing and mastering. Regardless, the king of creating hype, Kanye West, has his fans right where he wants them; foaming at the mouth with anticipation.

When is DONDA coming out?

Kanye West's forthcoming 10th studio album DONDA has been pushed back by another two weeks until August 6.

What does DONDA mean?

Donda is the upcoming tenth studio album by American rapper and producer Kanye West. It is named after West's late mother. 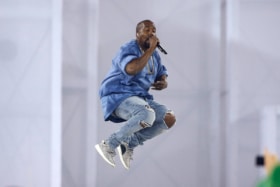