Everyone knows Led Zepplin and everyone knows Jimmy Page and Robert Plant, the two “leads” of the group who were the front men in arguably the greatest rock and roll band of all time. However, the relatively unsung hero of Zepplin, yet the musician who all the other band members quickly and succinctly credit for their initial musical success, was drummer John Bonham. As the Polyphonic video here explains in great detail, Bonham did a number of things to really make himself stand out from other drummers out there at the time and really help propel Led Zepplin as a group with a truly revolutionary sound.

For one, Bonham applied the technique of using triplets in his drumming, which is something usually found when playing the drums in a jazz band. However, no one had applied this style to the rock context, making Bonham one of the first to do so on a large scale. But beyond this structured style of playing that is, as Shakespeare once said about storytelling, “made new,” much of Bonham’s other drum beats are laid-back and playful, allowing the rest of the band to gel with each other seamlessly. This break down in rigidity, especially in rock ‘n roll, is also something that hadn’t been done regularly in music at the time.

See more about what makes Led Zepplin’s John Bonham such a great drummer in the Polyphonic video here. 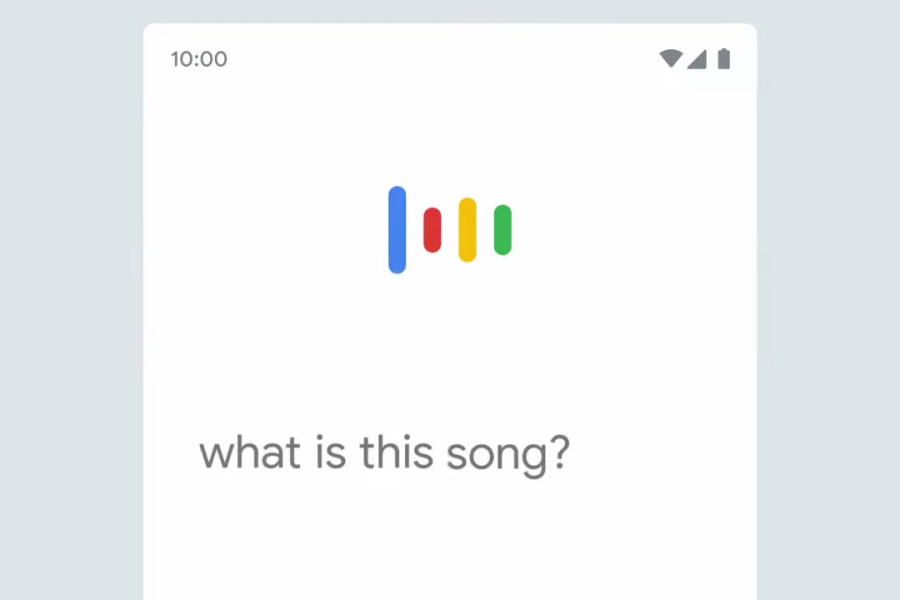 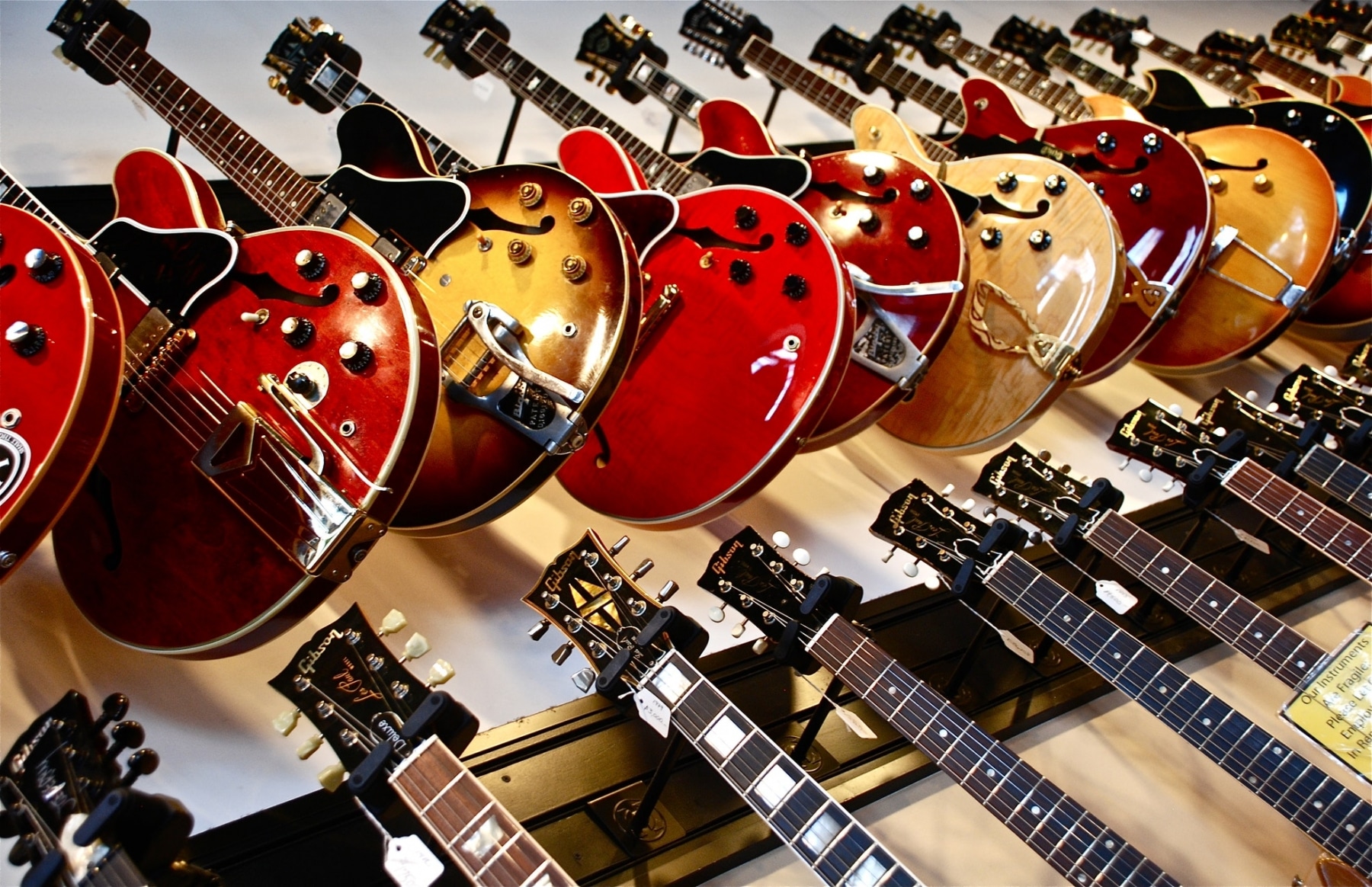