Start stocking up on gin and juice because Snoop Dogg is heading Down Under in 2022. The Hip-Hop legend hasn’t performed in Australia since headlining Big Day Out in 2014 and has decided to return to our shores next October for his ‘I WANNA THANK ME’ Tour. 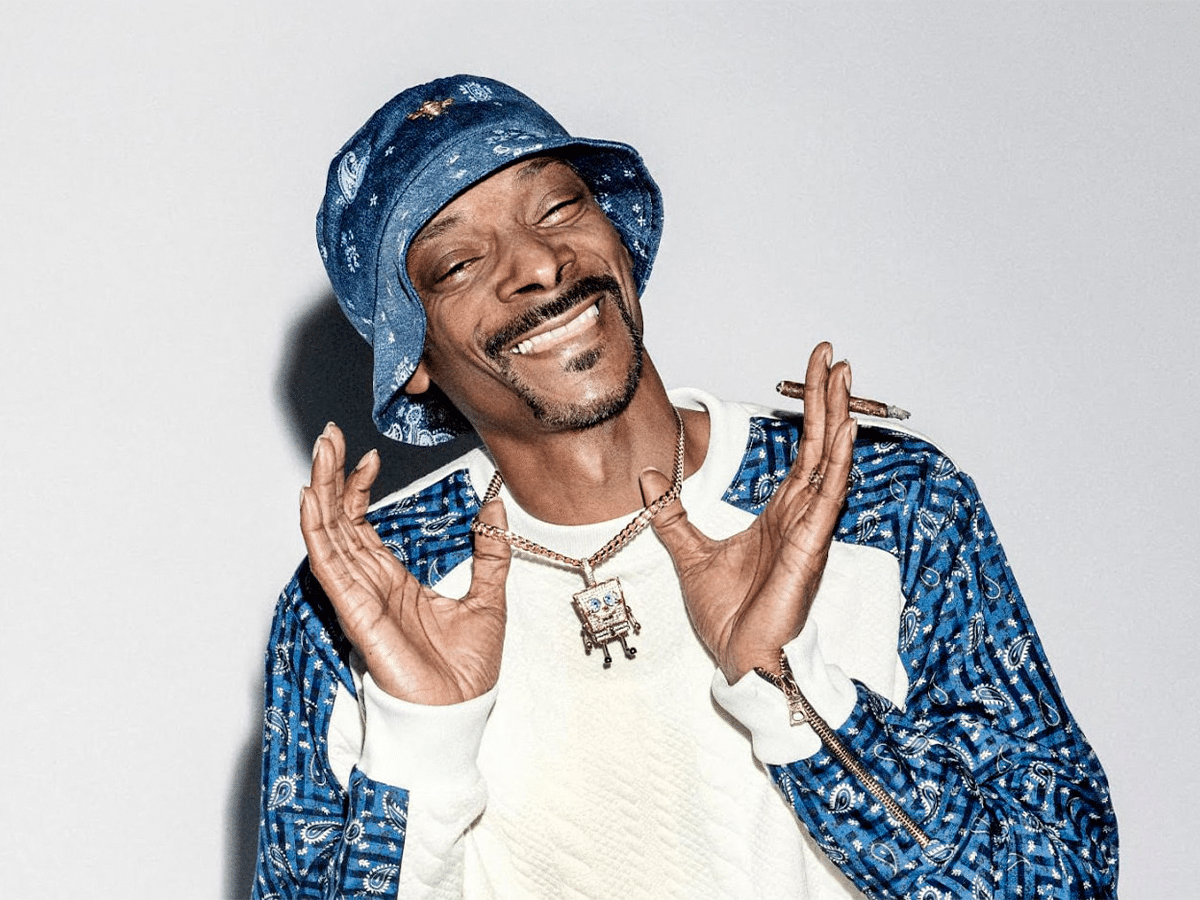 A belated celebration of his 17th album ‘I Wanna Thank Me’ and a documentary of the same name, released just before the pandemic in 2019, the tour kicks off at Perth’s RAC Arena in Perth on 26 October 2022, and then heads to Sydney’s Qudos Bank Arena on 28 October 2022, Melbourne’s Rod Laver Arena on 29 October, before wrapping up at the Brisbane Entertainment Centre on 1 November 2022.

A now decorated career spanning almost three decades, Snoop Dogg rose to fame in 1992 with his appearance on Dr. Dre’s iconic album The Chronic. Undoubtedly a natural talent, few could’ve predicted his meteoric success; 17 albums, 17 Grammy nominations, tens of millions of record sales, movie roles, and a flourishing cannabis entrepreneur – he’s become one of the most respected names in the industry. 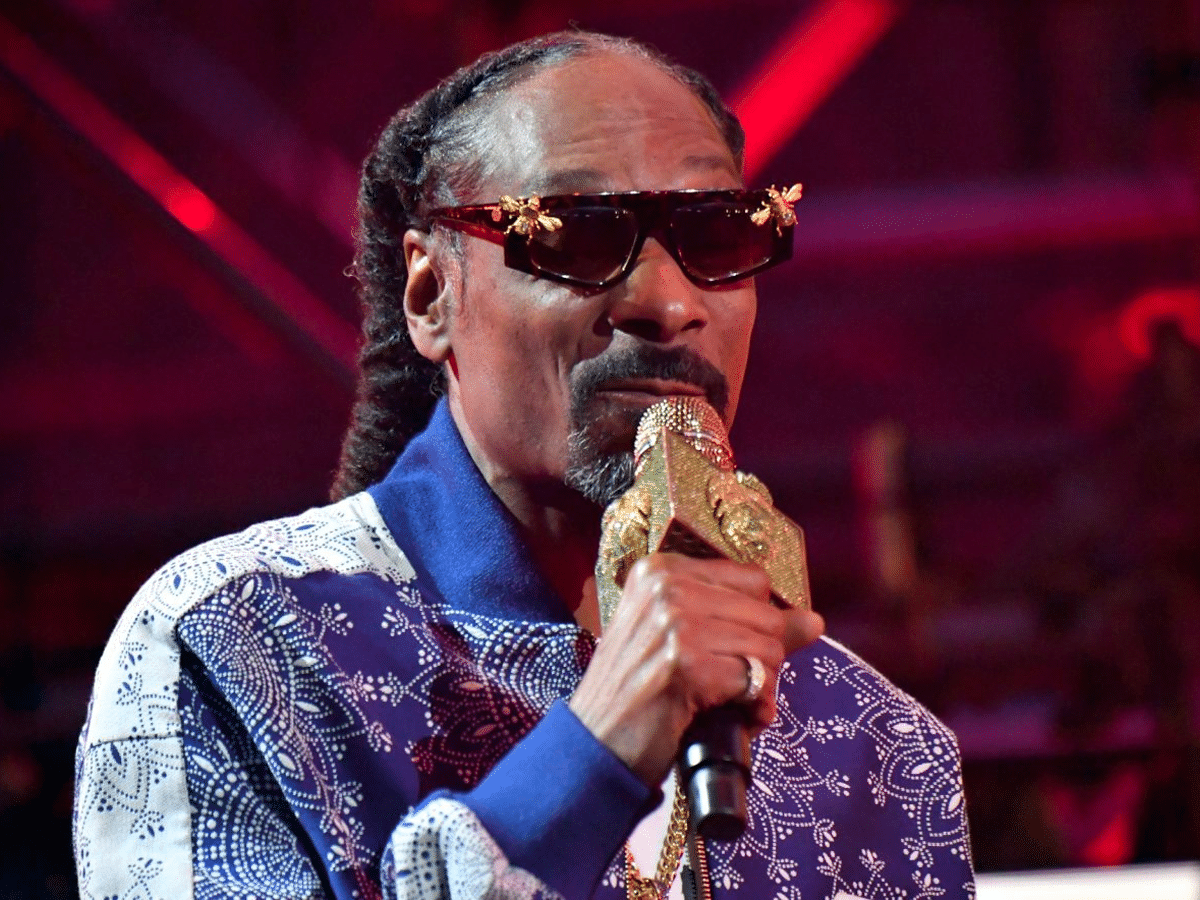 Hailed by Rolling Stone as ‘America’s Most Loveable Pimp’, Snoop Dogg has transcended the hip-hop genre, with a fan base including everyone from soccer mums to hard-core rap aficionados. Furthermore, he’s worked with an eclectic list of artists, such as 2pac, Pharrell Williams, Eminem, Katy Perry, Miley Cyrus, and even baked brownies with Martha Stewart. It’s this diverse portfolio of work that has cemented the Doggfather as an undisputed cultural icon.

“I WANNA THANK ME” TOUR DATES