If you ask a Sydney-Sider what the best thing about Canberra is, they’ll probably tell you it’s the view from the car as you drive out.

It gets a hard knock our little capital. But, if there is one thing the humble Canberran is good at and that’s throwing one helluva party. Speaking of parties, a little over a week ago Commonwealth Park played host to Spilt Milk, and let us tell you, there were a couple of sore heads on the road out of Canberra the next morning.

With 2019 being their third festival, Spilt Milk kept things local, boasting a slew of big-name of Aussie artists with the likes of Dune Rats, Ocean Alley, and even Aria sensation Tones And I making an appearance down at the picturesque Lake Burley Griffin. That’s not to say, the crowd didn’t pull some big international names too, for those RNB lovers, there was Khalid and Juice Wrld delivering some soulful pop. And for you ragers – yeh, you there – we knew you were down in the dust bowl at the water going wild too with Golden Features and Dom Dolla.

These days, festivals become more of a logistical nightmare than a good day out in the sun. But that’s where Spilt comes into its own. Situated on the bank of Lake Burley Griffin, the relatively small venue keeps you constantly entertained as you wander through the trees from stage to stage. With a crowd big enough to rock the boat, Spilt Milk doesn’t overdo it but shoving too many people in. When you lose your friends there’s no real need to worry. Just sit back, relax and trust that Canberra’s small-town essence will have you running into them before you know it.

And here’s where Spilt really gets things right. With a knack for bringing some of the biggest artists in the world to the small town, there’s a sense of intimacy you won’t find anywhere else. It’s something really special and we’re yet to see it replicated in the big smoke.

Here are some of our favourite snaps from the festival. Can you spot yourself? 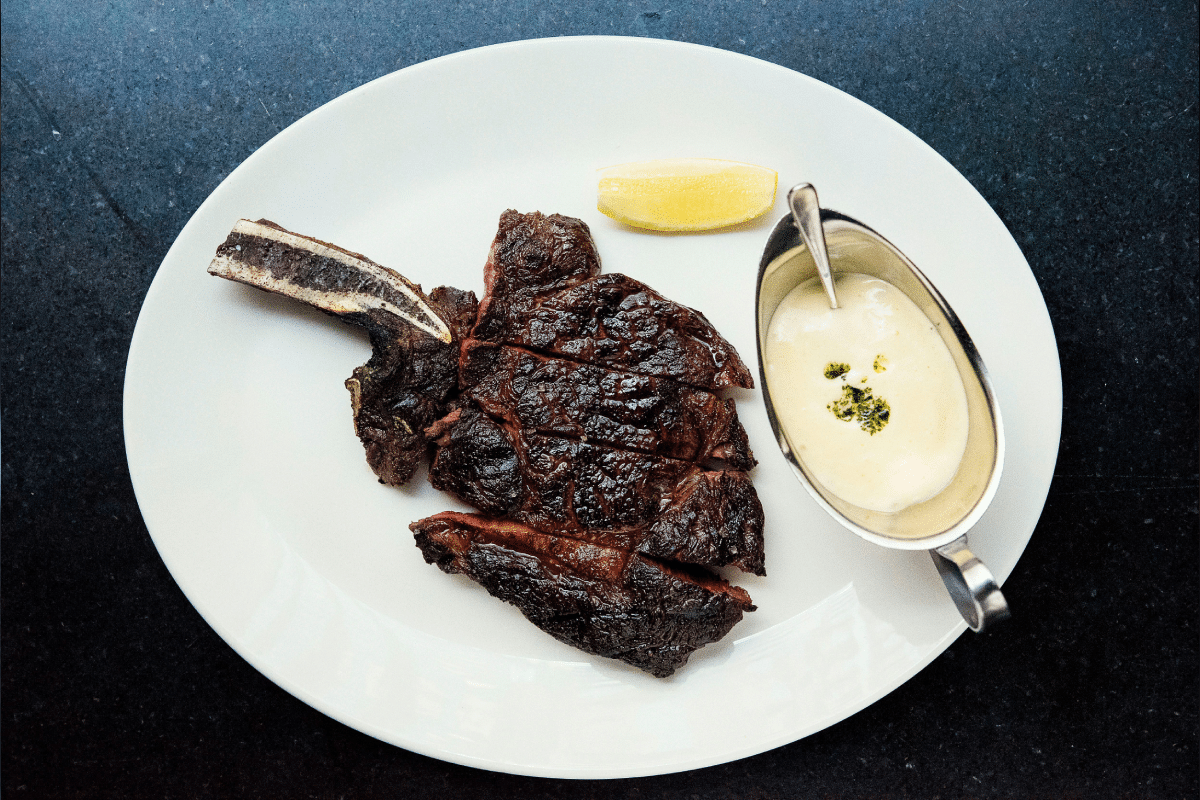 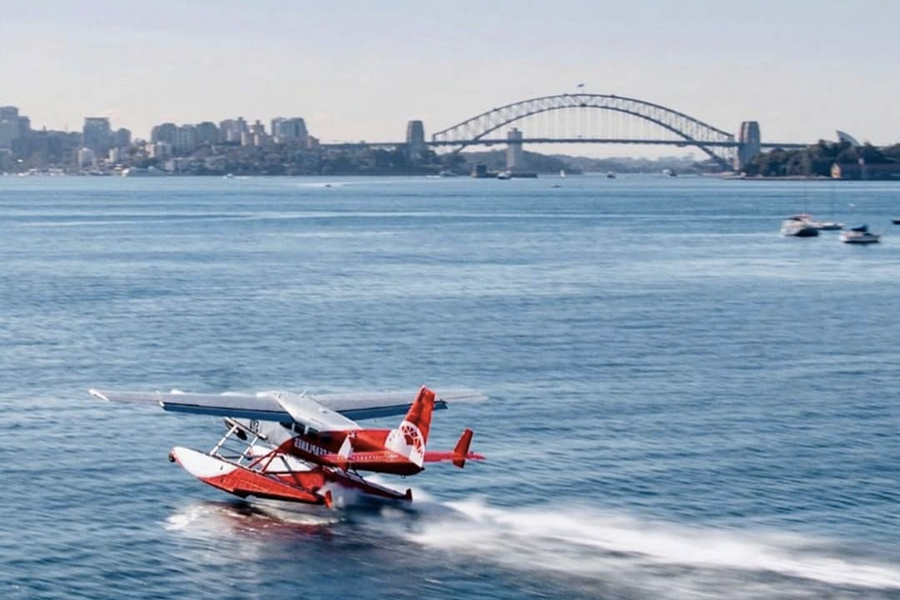