Every year around this time, Aussies don their best tie-dye attire, slap on some John Lennon glasses and strap a goonsack to their inner thigh for what can only be described as a cultural rite of passage: Splendour in the Grass. But for over a year now, the iconic Byron Bay music festival has come under a cloud of scepticism. Several push-backs and postponements have hit the music scene hard, however on Saturday 24 July and Sunday 25 July 2021, the dates of the original Splendour in the Grass festival, things will change. The organisers of the festival have announced Splendour XR, an “innovative, virtual recreation” of Splendour in the Grass. 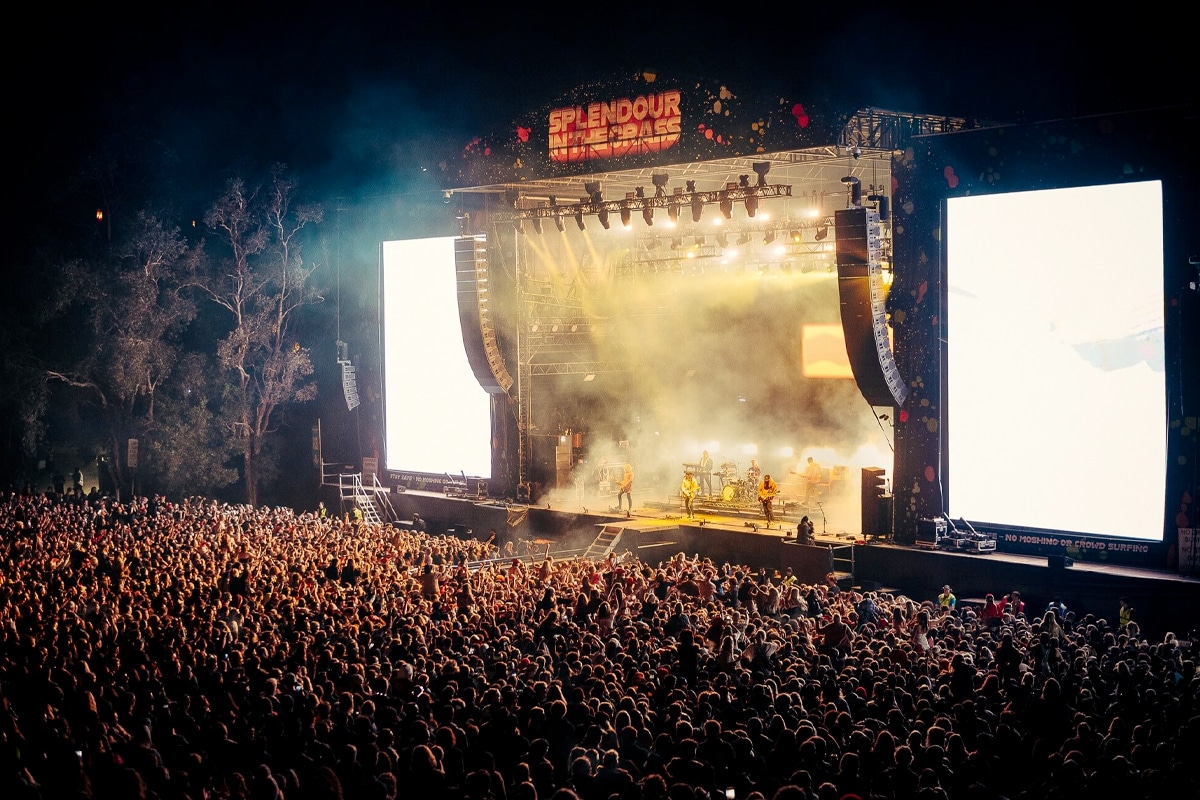 Available to view on mobile, tablet, browser, desktop and through VR, Splendour XR is set to be one of the biggest virtual music festivals ever held, and there is no shortage of big acts jumping on board. Headlining the Saturday lineup is influential musician Khalid, who will also be joined by CHVRCHES, Denzel Curry, Tash Sultana, Violent Soho, Phoebe Bridgers, Vera Blue and a heap more. On Sunday, Splendour XR bumps things up even further, with performances from The Killers, Charli XCX, Vance Joy, The Avalanches, Black Pumas, Ocean Alley, King Gizzard & The Lizard Wizard and more.

“Splendour has always offered patrons a deep programming experience with The Forum, Global Village, Little Splendour and more on offer alongside our favourite artists,” said Splendour in the Grass Co-producers Jessica Ducrou and Paul Piticco. “We could not be more excited about Splendour XR and the opportunity to take the Splendour goodness online to our existing community and also to new audiences around the globe.” 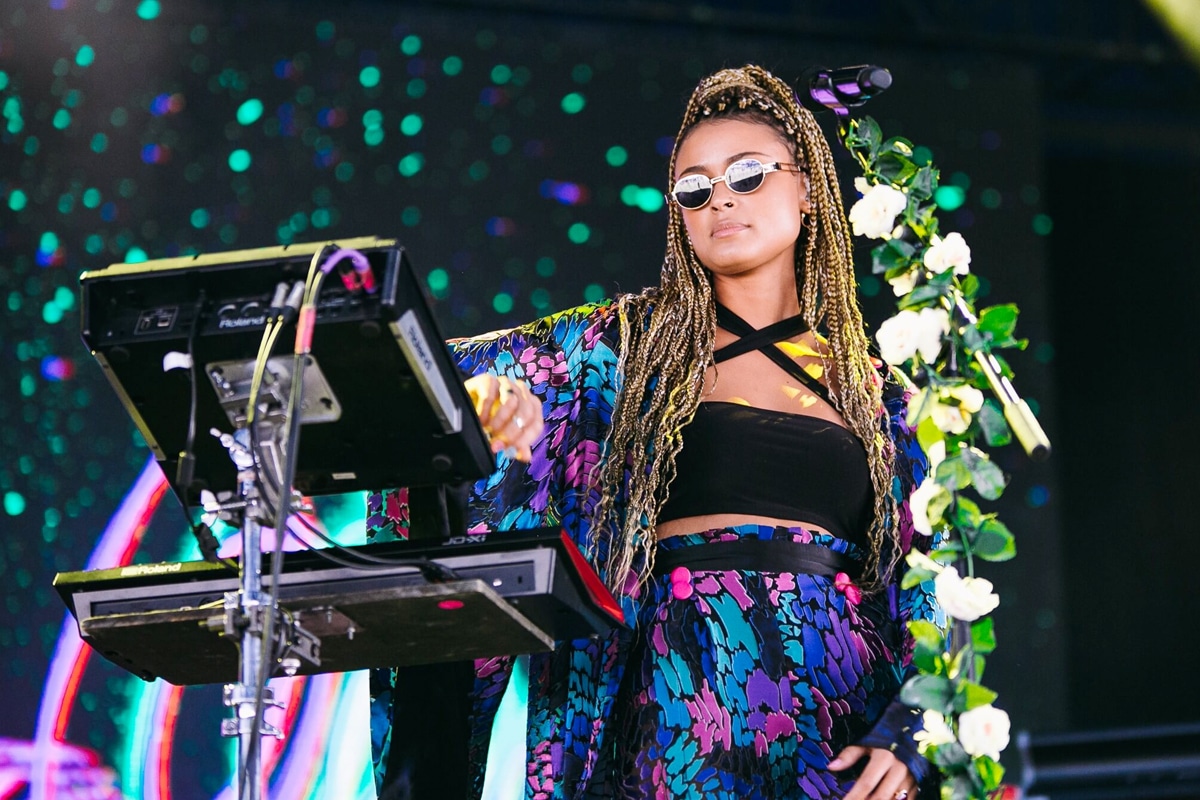 According to the organisers, single-user tickets are available from $19.99 for a single day/$34.99 for both days and with a $2.50 discount for Splendour in the Grass existing IRL ticket holders. Better still, you can dive into Splendour XR by purchasing an XR Party Pack and creating your own Splendour XR house party.

Through this innovation, you’ll be able to build a virtual self and move through an “imaginatively embellished but faithful” recreation of Splendour’s Byron Bay venue. With the VR technology leading the way, you’ll create your own schedule, travel from stage to stage to watch your favourite artists and all while virtually meeting up with mates. 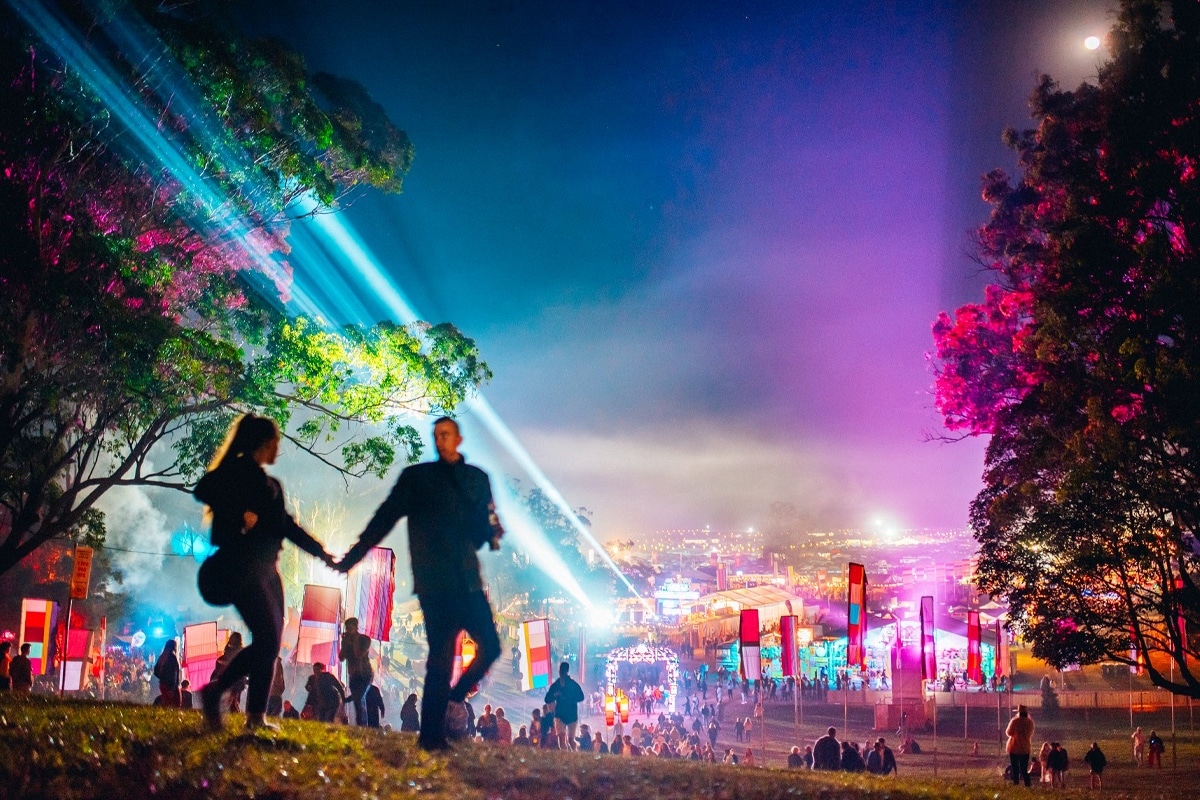 “Working with Splendour we have been challenged to go above and beyond anything we’ve done before,” said Pouyan Afkary, Business Development, Sansar. “This is going to be the most impressive virtual live event that the consumer market has ever seen, and we can say that with absolute confidence.”

Splendour XR tickets are available from $19.99 per day, with existing Splendour IRL ticket holders copping $2.50 off early bird purchases. The virtual festival operates on a global timezone, 12pm to 2am AEST with programming from 2pm. 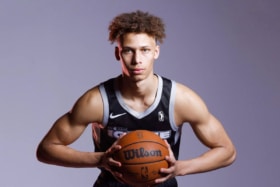 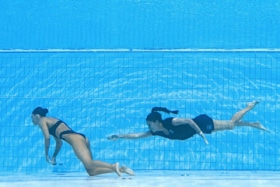 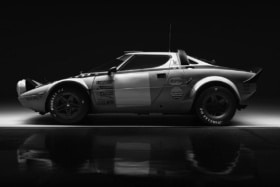 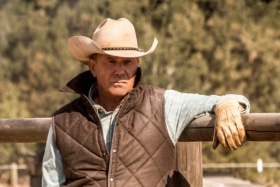