Join us as we’re jumping into some of our favourite new music releases this month from the likes of KIDS SEE GHOSTS, FISHER and Odette.

It’s only been a hot minute since we were graced with the silky sounds of lofi-pop star Clairo, and now she has returned, this time teaming up with UK producer SG Lewis on ‘Better’. ‘Better’ is a little whirlwind of harmonic synths, up-tempo beat production and velvety vocals. This match made in heaven is likely to feature in the second instalment of SG Lewis’ three-part album.

Teyana Taylor may be notably remembered for her role in Kanye West’s ‘Fade’ video, but the talented Singer, Actress, Dancer and Model is taking centre stage with her latest album K.T.S.E (Keep That Same Energy).‘Gonna Love Me’ is attention-grabbing right from the opening sample of 60’s soul group The Delfonics. Teyana shines throughout the record, sharing her own style of soulful R&B, which elevates her to new heights.

The album was the last (of five) Kanye West produced albums to drop over the past month, following Pusha T, Kanye West, Kids See Ghosts and Nas.

Detroit producer JMSN has been a delight to follow over the past few years, and after some time away, we’re glad to see JMSN return to his soulful ways. Laying the groundwork with an infectious instrumental loop (we can listen to this all day), ‘Talk is Cheap’ is a groove-filled neo-soul number, layered with mid-tempo drums, a seductive guitar riff and some slightly eclectic electronic elements scattered throughout. ‘Talk is Cheap’ is set to feature on JMSN’s album ‘Velvet’ in September.

Odette is quickly becoming a national treasure, and one of the most exciting glow-ups to watch. Not lacking originality in way, shape of form, Odette’s sound is uniquely recognisable with her spoken verses and poetic lyrics – there doesn’t seem to be anyone like Odette right now. ‘Lotus Eaters’ is figuratively one of the wild flowers featured on her debut album ‘To A Stranger’, showcasing the beautifully balanced spoken-verses and smooth choruses.

Only a matter of months after dropping his ‘Man of the Woods’ album Justin Timberlake returns with ‘SoulMate’, an obvious play at the upcoming Northern Hemisphere Summer, but we’re buying into it. Timberlake ditches the country-swag for up-tempo beats, rolling percussions and tropical elements, proving that he still remembers how to make a summertime hit. If you’re in Europe, then get ready to hear this circulating on your Summer adventures.

Philly producer Baauer is never far from a banger. Teaming up with London Rapper AJ Tracy and singer Jae Stephens, 3AM packs a bassment house beat, layered with punchy bars and cruise-y choruses. The track was written in LA, but has London written all over it thanks to AJ’s UK grime flair.

Commenting on the collaboration Baauer states: “AJ and I first got in the studio in New York in early 2017. We both work quickly so managed to sketch out five records – but all of em just one verse and chorus long. We’ve been meeting up to work on em from time to time whenever we’re in each other’s city.”

Here’s to hoping that we’ll hear more from this dynamic collaboration in the coming months.

Likened to the sounds of early-days Madonna, Holiday Sidewinder is about to revolutionise disco-pop with her new single ‘Leo’. Filled with confidence, sass and seduction ‘Leo’ dabbles with stabbing synths and gazing pop vocals. Disco-Pop has never sounded so good. Remember the name – Holiday Sidewinder.

While house music has stood the test of time, It’s hard to believe the resurgence and hype house music has had over the past 12 months. One of the factors is Australia’s very own (former pro-surfer) FISHER, who has has taken the house scene by storm, with a handful of releases over the past year. Previously under the wing of the respected Dirtybird Records crew, FISHER’s unique take on house music has sent clubs, dancefloors and radios alight. His latest single ‘Losing It’ is undoubtedly one of the most anticipated dance releases of the year, after receiving tons of online pick-up after debuting the track at Coachella earlier this year.

We’ve had a moment now to simmer on the highly anticipated collaborative project between Kid Cudi and Kanye West, and while a 25-minute album of Kid Cudi humming could have sufficed all the Cudi fans, KSG have kept their originality while sticking to the production mould that we’ve grown love. It’s a return to form for Cudi and Kanye who have both come a long way over the years. After arguably one of the biggest months in Hip-Hop history, KSG is a breath of fresh air that somehow stands above the 5 albums that Kanye has had a hand in over the past month. On first listen, a strong part of me anticipated more from the record, however on second listen, the record sounds satisfying and strategically well thought out. 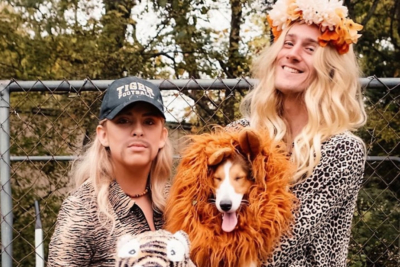 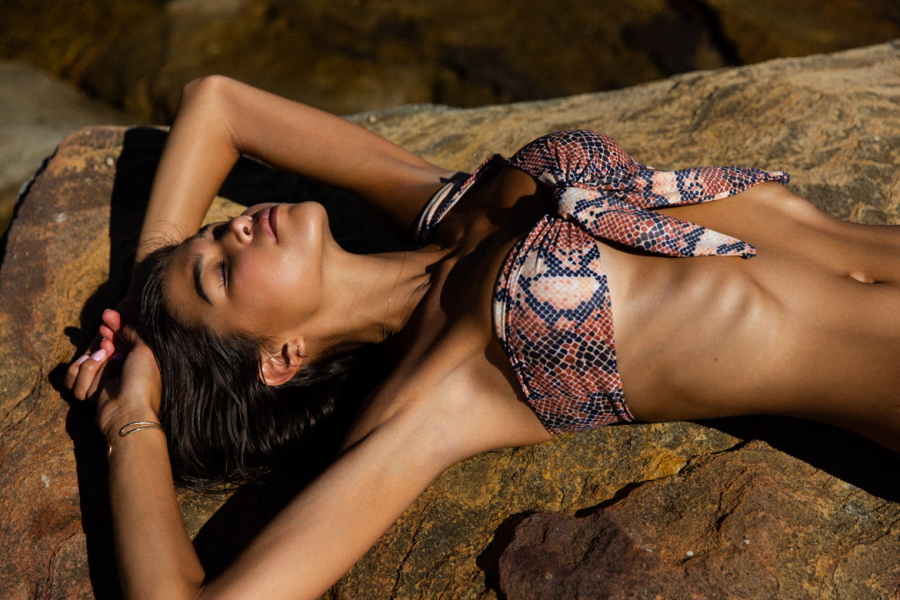 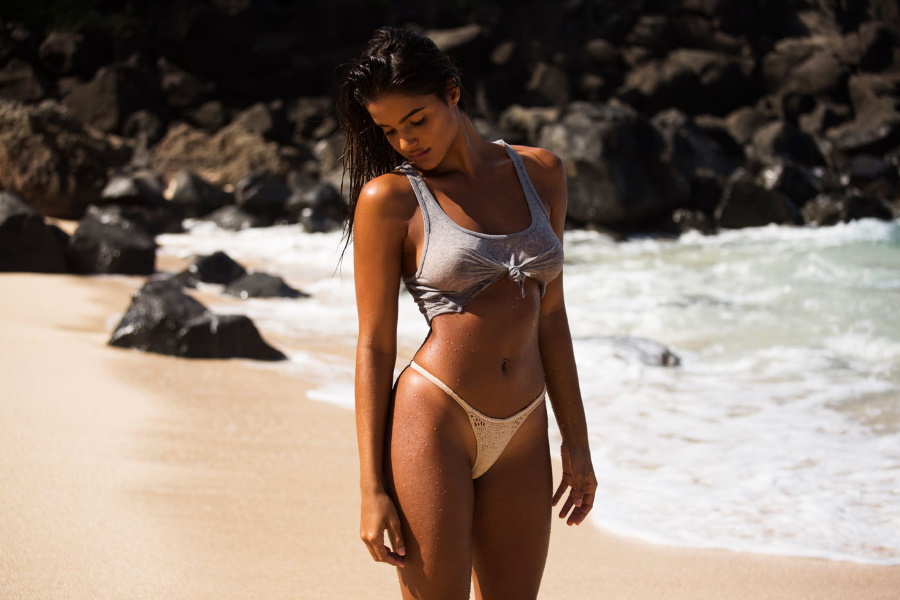 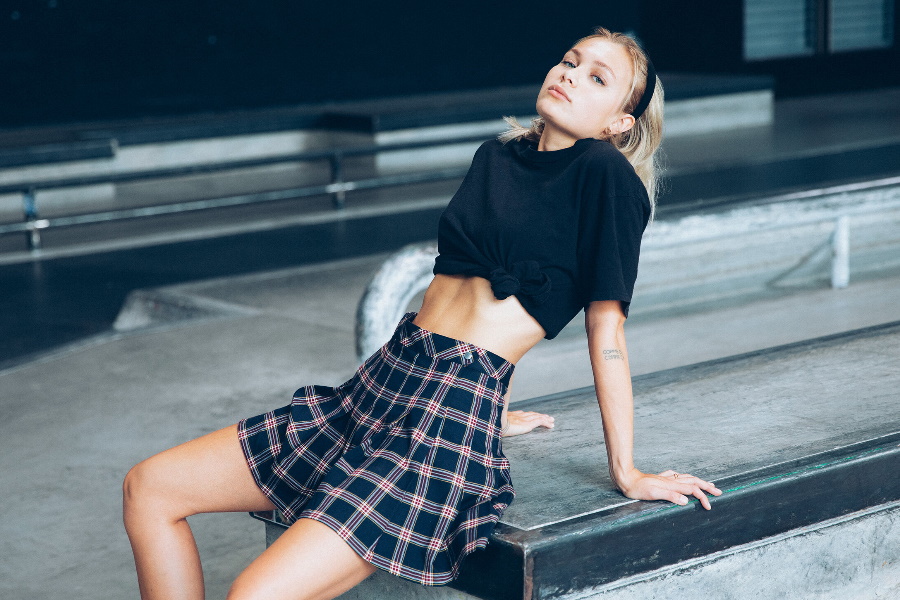 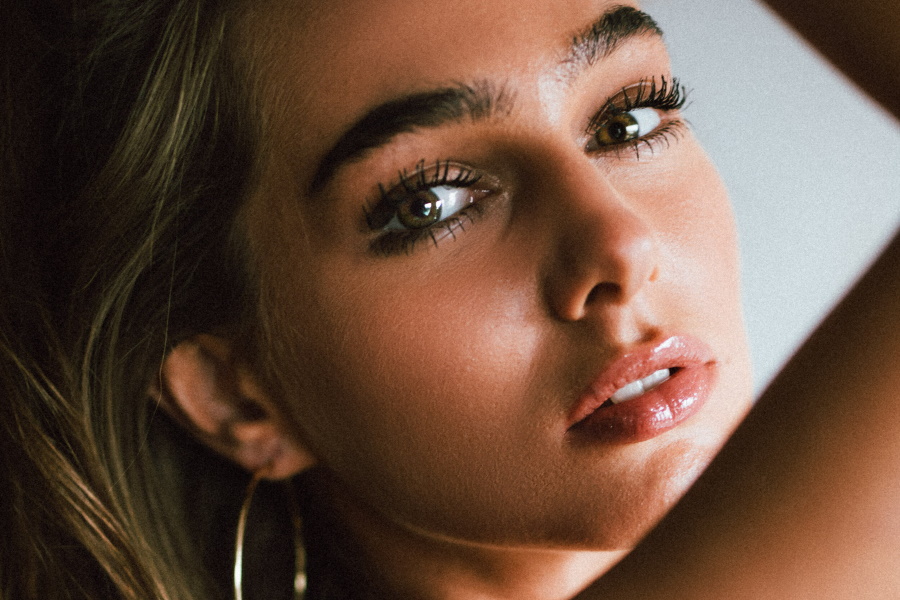