During the 20-minute discussion, Kimmel used his television show, which airs on US broadcater ABC, to probe the performer-cum-designer on a raft of topics, including his attraction to the policies of US President Donald Trump, how he manages his bi-polar disorder, and what life is like at the helm of a multi-billion dollar fashion empire.

But the most revealing example of Ye’s honesty was delivered at around the 13:20 mark, when Kimmel asked of the rapper, “Do you think your attitude towards women has changed, since having daughters?”

The interviewer, who decided to follow this one down the proverbial rabbit hole, got a little more honesty than he’d bargained for when he enquired about the specifics.

“Blacked is my favourite”, the Gold Digger singer confessed during the candid interview, in reference to one of Pornhub’s more popular channels. The singer, who found fame with 2003 breakthrough hit Slow Jamz, was also quizzed on mental health, suicide, fatherhood and US President Donald Trump, who West openly supports, though often to the chagrin of his followers.

“It’s mirroring your own self; your own situation”, Kimmel was keen to point out. Kanye is married to reality TV personality and one-time amateur adult actress herself Kim Kardashian, who is of Armenian descent.

We want to extend our appreciation to a Mr. @kanyewest for his loyalty to us over the years. A gift in the form of a free lifetime premium membership. Here’s to you, Ye. https://t.co/1uarAl53xp cc: @jimmykimmel 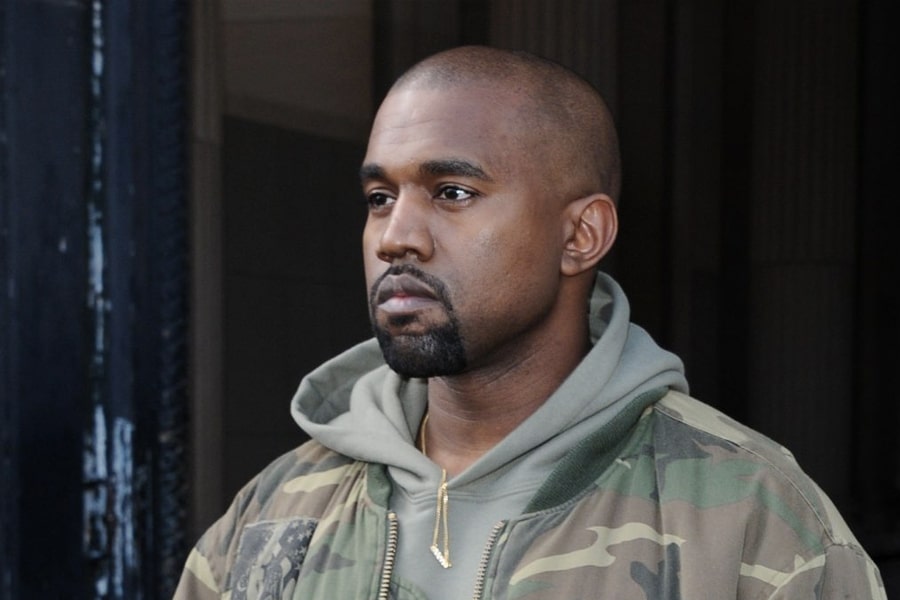