Turns out hard work, work, work, work, work really pays off. Rihanna is now officially a billionaire, according to Forbes. On Wednesday, the publication revealed that the Grammy award-winning artist and beauty mogul had achieved an estimated net worth of around USD$1.7 billion. Not only does the monumental figure push the Barbadian superstar firmly into the three-comma-club, Rihanna’s net worth makes her the wealthiest female musician on the planet. 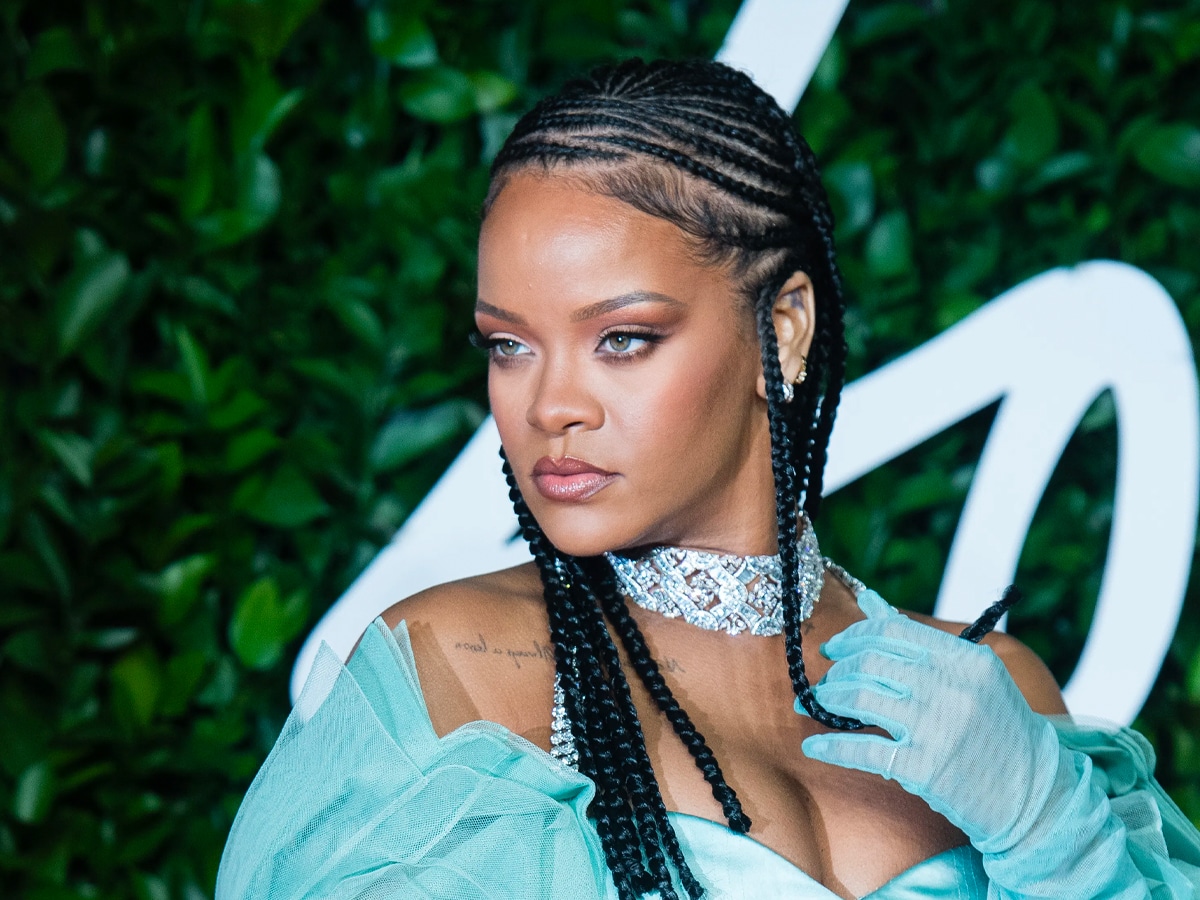 Now it goes without saying, Rihanna’s net worth is closely tied to her beauty empire. According to Forbes, around USD$1.4 billion of the $1.7 billion figure is derived exclusively from Fenty Beauty, the inclusive makeup company she founded back in 2017. Remarkably, Rihanna, real name Robyn Fenty, maintains a whopping 50 per cent stake in the business and currently serves as CEO. But while Rihanna isn’t the first celebrity to launch a beauty line, Fenty Beauty has pushed the boundaries in more ways than one.

The brand is best known for its commitment to an inclusive product line, with foundation available in 50 shades, including difficult-to-find darker tones for women of colour. The bold and inclusive stance was backed by French luxury goods conglomerate LVMH, who entered into a 50-50 joint venture with Rihanna, elevating the brand to new heights and pushing a more progressive future for the beauty industry. Available online and at LVMH’s Sephora stores, the products were an instant success. By 2018, its first full calendar year, the line was bringing in more than USD$550 million in annual revenues, far exceeding other celebrity-founded brands like Kylie Jenner’s Kylie Cosmetics, Kim Kardashian West’s KKW Beauty and Jessica Alba’s Honest Co. 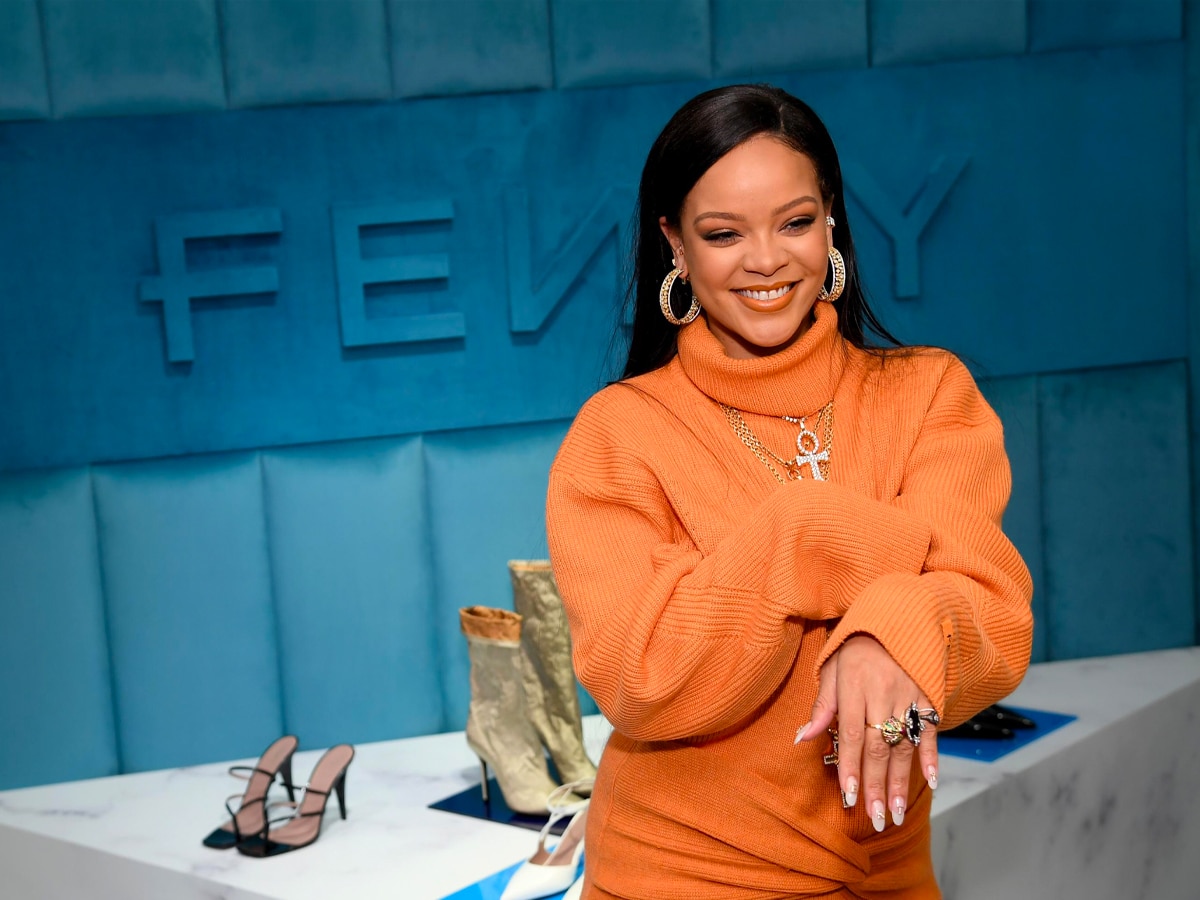 “A lot of women felt there were no lines out there that catered to their skin tone. It was light, medium, medium-dark, dark,” Shannon Coyne, co-founder of consumer products consultancy Bluestock Advisors told Forbes. “We all know that’s not reality. She was one of the first brands that came out and said, ‘I want to speak to all of those different people.'”

Aside from Fenty Beauty, the remaining wealth mostly comes from her extensive music catalogue and acting career, not to mention her share in her lingerie company, Savage x Fenty, which is worth an estimated USD$270 million. While fans are eagerly anticipating new music, which Rihanna hasn’t delivered since 2016’s Anti, the superstar may be a little preoccupied right now.

“She is creating a brand outside of herself. It’s not just about Rihanna,” Coyne said. Even if you don’t like her music, she’s created a real style in the fashion and beauty space.”

What is Rihanna's net worth?

According to Forbes, Rihanna's net worth is estimated at USD$1.7 billion. The vast majority of this figure is derived from her Fenty Beauty business which is valued at USD$2.5 billion.

Is Rihanna a billionaire?

As of August 2021, Rihanna is a billionaire. Second only to Oprah as the wealthiest female entertainer, Rihanna is now worth USD$1.7 billion, according to Forbes. 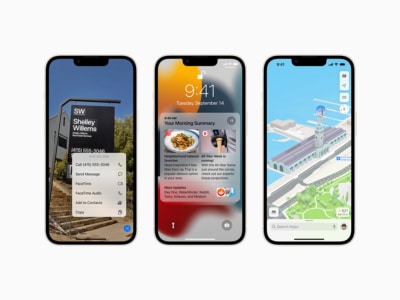 Cars
2022 Nissan Z is Arriving With a Manual Transmission 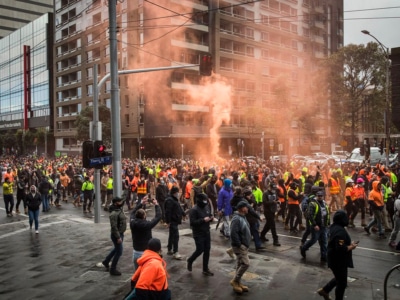 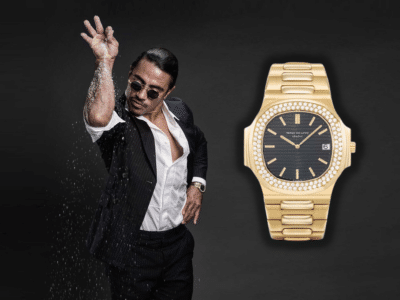