LET US ROAM is a series that follows skateboarders and this episode focuses on Arto Saari, a veteran skateboarder from Finland (now residing in California), as he tells his life’s story as a skateboarder. He’s reached the age where he needs to retire, because of all the injuries he’s sustained and the video deals with his journey from athlete to a photographer. Arto tells of his first tries, the crappy shots that started it all and his experience behind the camera. 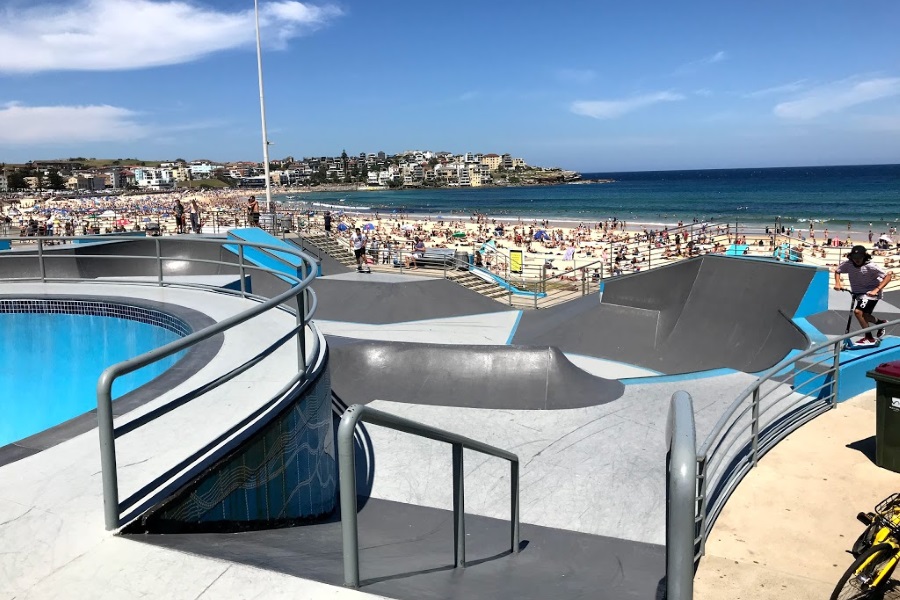