He’s one of the greatest MMA fighters on the planet and is always the loudest person in the room. This Sunday in Vegas, the outspoken Irishman Conor McGregor takes on Russian Khabib Nurmagomedov for the UFC lightweight title.

To celebrate his upcoming bout, MMA On Point takes a look at 10 crazy things only Conor McGregor can get away with. From showing up late to absolutely everything to travelling to another continent and attacking his opponent’s bus, there’s a good reason McGregor’s documentary was called Notorious.

And who can forget the time the UFC’s biggest drawcard took 23 months off to unsuccessfully box Floyd Mayweather. Recently, McGregor even launched his own signature blend of Irish Whiskey.

UFC 229 takes place in Las Vegas Sunday, October 7. McGregor has already threatened to turn Khabib into a “Bobblehead.” There’s plenty of time for this to escalate. 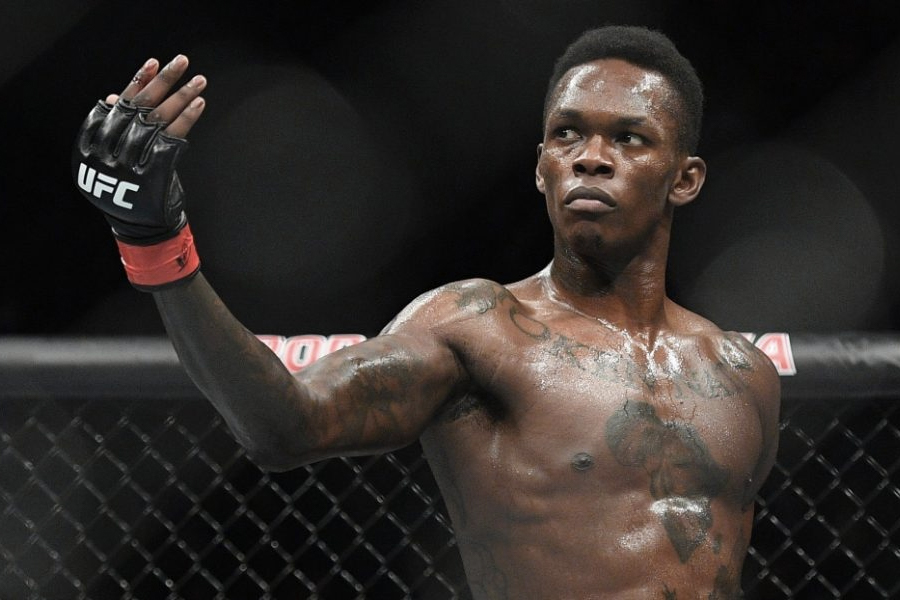