It’s set to be the biggest season in Formula One (F1) history, in more ways than you’d expect. On Tuesday, the sports automotive organisation’s scheduled plans for the 2021 season were revealed and for the first time ever, 23 races are making the cut. While the new format sees a race in the first running of the Saudi Arabia Grand Prix, fans were quick to point out one massive omission left off the schedule. 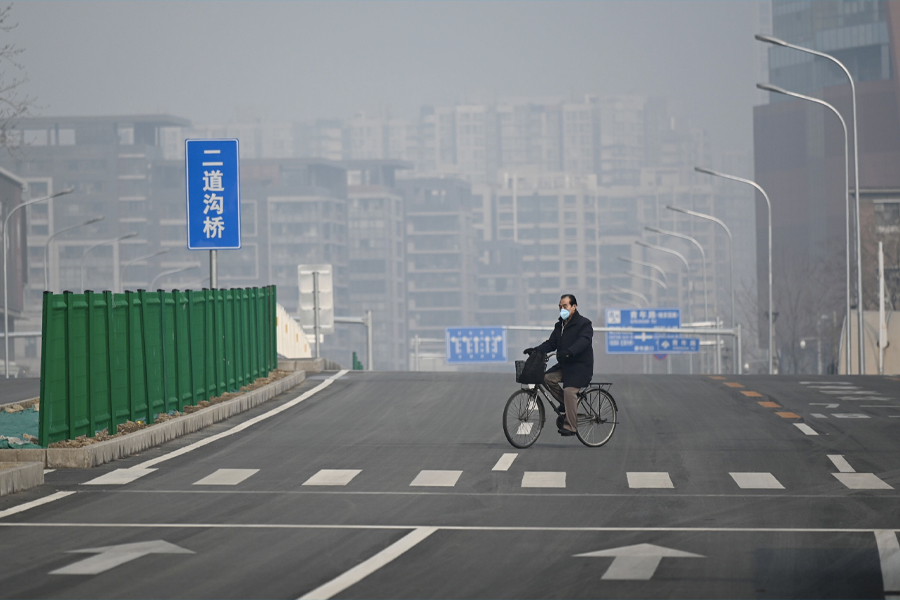 The April slot originally slated for the Vietnamese Grand Prix was listed as ‘TBC’ on the calendar, with no explanation or mention of Vietnam. The race was meant to debut earlier this year but was abandoned after the COVID-19 pandemic halted the season’s proceedings.

Where there are question marks for F1 is in the race’s future. Hanoi People’s Committee chairman Nguyen Duc Chung was an integral part in getting the event off the ground, however, following his arrest earlier this year on an unrelated matter, progress appears to have stalled. According to the BBC, talks are ongoing with regard to a possible race in Vietnam in 2022, but the developing situation looks far from ideal. 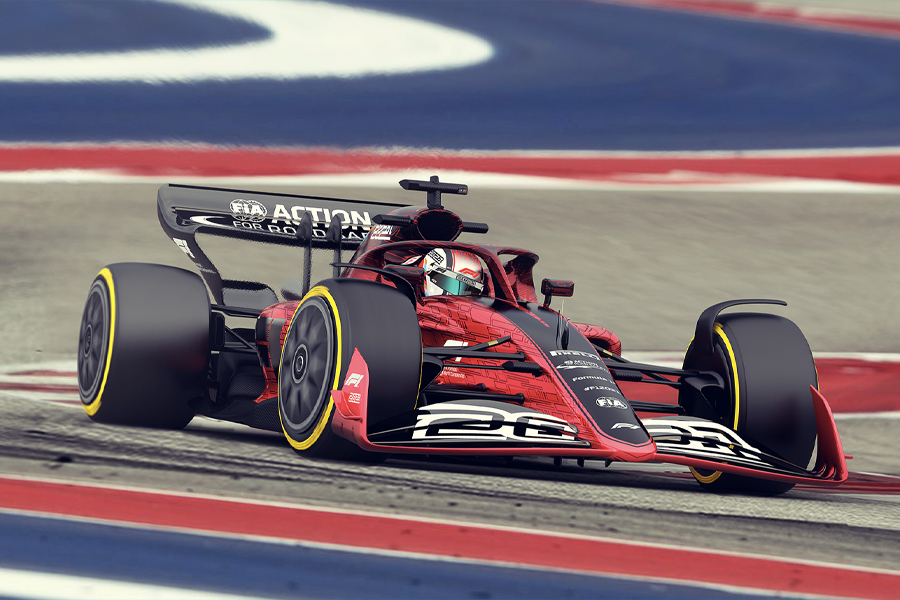 Outside of the Vietnam speculation, the 2021 F1 seasons is set to be a valiant retread of the fragmented 2020 edition. This means there will be no return for one-off races at European tracks like Mugello, Portimao and Imola, which were added as replacements during the impacted running. The other 22 races include the first-ever Saudi Grand Prix, set for November 28 in the Red Sea city of Jiddah, alongside a host of returning races which were lost to the pandemic in 2020.

“We have proven that we can safely travel and operate our races and our promoters increasingly recognise the need to move forward and manage the virus,” F1 chairman Chase Carey said. “In fact, many hosts actually want to use our event as a platform to show the world they are moving forward.” 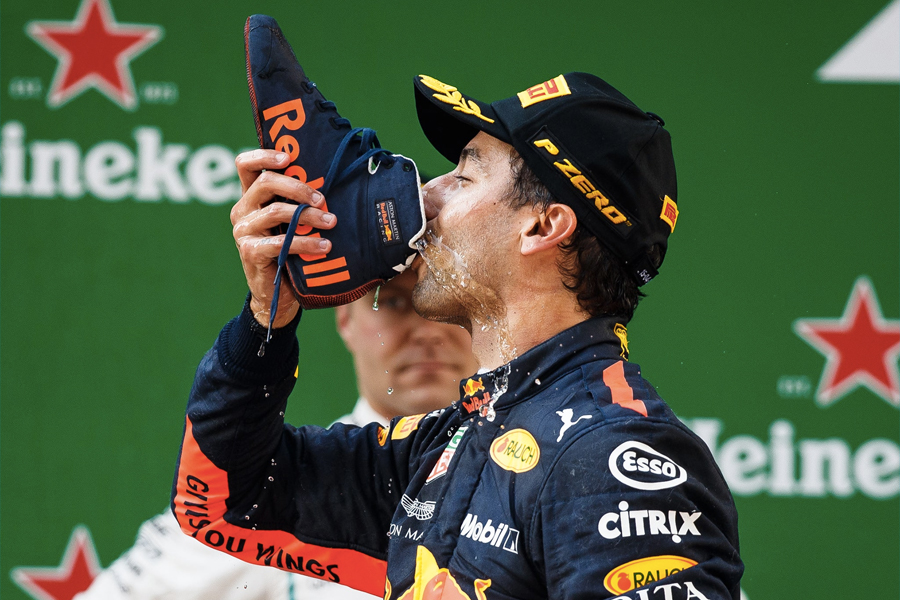 As is tradition, Aussies are set to score the opening race in 2021. Kicking off with the Australian Grand Prix on March 28, the 2021 F1 season signals a slow return to normality. In March this year, the Melbourne race was 10 Father’s Day Gifts for Dads Who Love To Golf last minute after several teams took McLaren’s lead and pulled out.

With asterisks still hovering over the slated Brazil and Spain races, alongside the disappearing Vietnam Grand Prix, there is a lot still up in the air. Nevertheless, the engines are warming and the tracks are being laid out for the biggest F1 season ever. bring it on.