The world expected Canelo Alvarez to finish Caleb Plant with consummate ease, but the tale of the tape showed anything but. The Mexican champion struggles to land a finishing blow against his far less-favoured opponent, spending much of the first 10 rounds of their Las Vegas bout chasing the American fighter around the ring. But at the start of the 11th round, the champion smelled blood in the water. 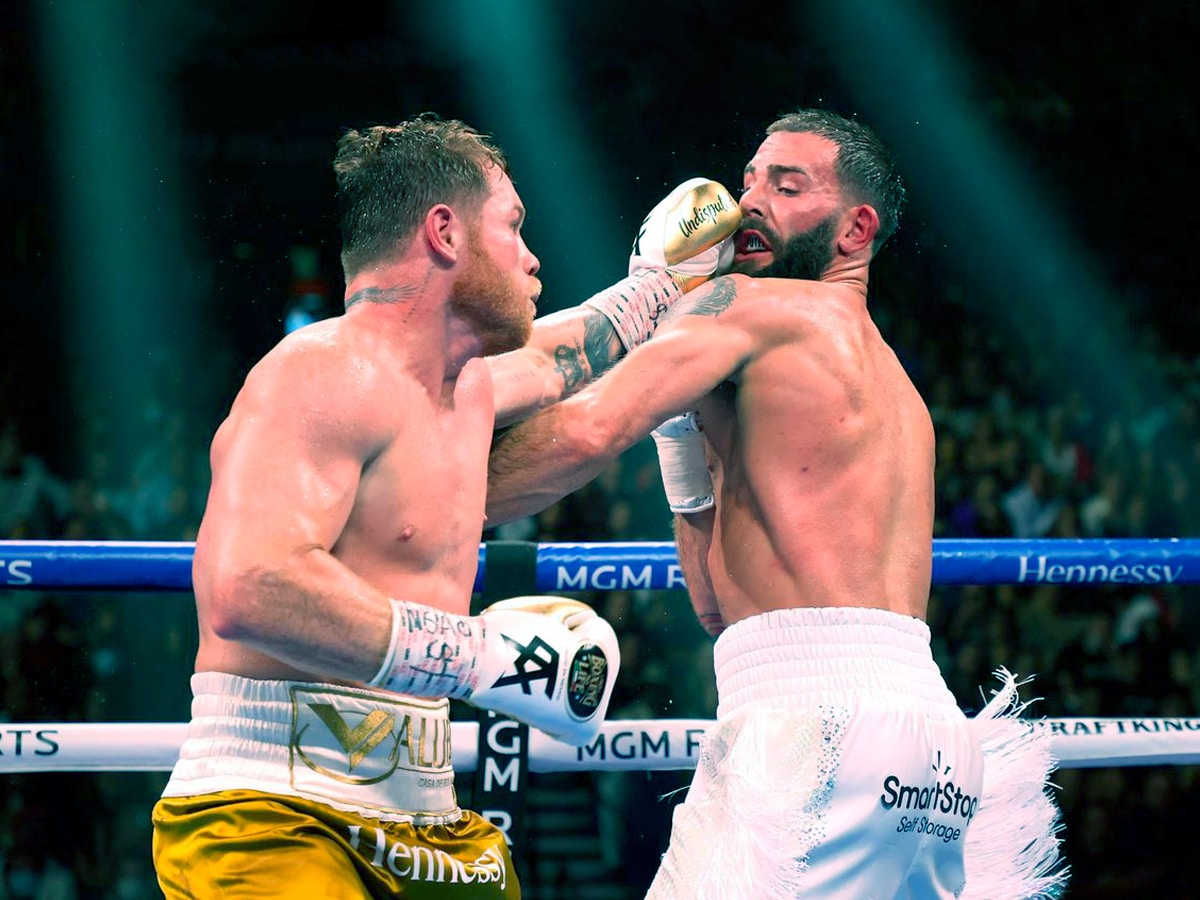 With a flurry of punches, Canelo put the doubters to shame and the fight to an end, most remarkable of all, it came within 37 seconds. The 11th round saw the champion knock Plant down twice, first with a left hook, followed by a right uppercut. While Plant valiantly returned to his feet, it was clear the champion was in control. Chasing him around the ring,  Canelo pummelled the struggling contender with a vicious caucus of rights and lefts, finishing him at 1:05 of the round.

“It hasn’t been easy to get to this point, but with your support, my family, my team, we’ve gotten really far. This is for everybody, especially for Mexico,” Alvarez said post-fight via a translator. “My respect for Caleb Plant. He’s a very difficult fighter, he has a lot of ability. He was making it difficult, but Eddie told me ‘let’s go with the gameplan’ with the last two rounds and at the end I got him.”

For Alvarez, the victory meant more than just another notch in the belt. The Mexican becomes the first-ever undisputer super-middleweight champion and just the sixth fighter ever to achieve the feat. On Twitter, former champion Manny Pacquiao voiced his admiration for the 31-year-old Mexian fighter and praised his performance. 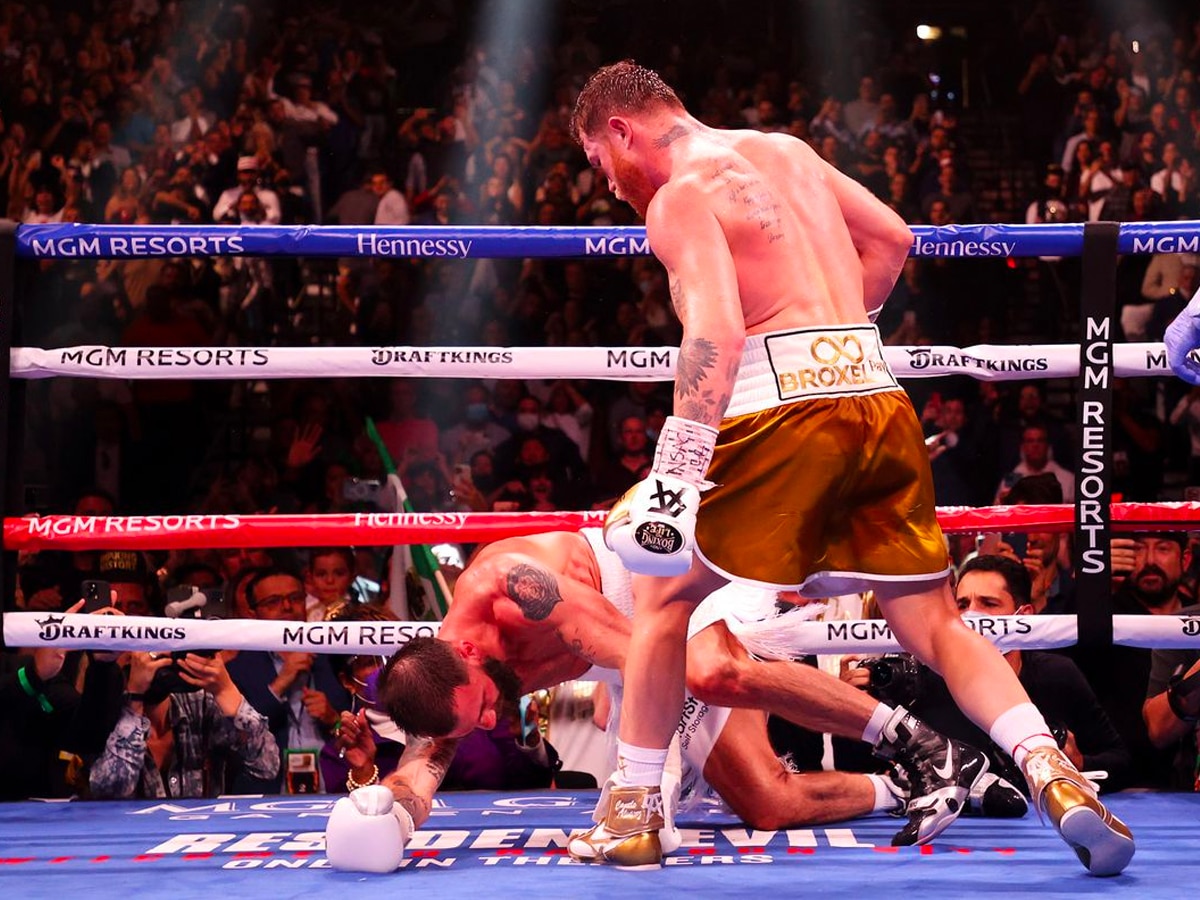 “Congratulations to the pound for pound king, Canelo, on making boxing history as the first undisputer super middleweight champion ever,” he said. “Plant put up a great fight but Canelo is just too good. Boxing is in great hands.”

The victory over Plant now sees Alverez’s record improve to 57-1, with two draws and 38 knockouts. The only loss of his career came in a 2013 bout with Flord mayweather which saw the Mexican star defeated by way of a majority decision. The mountain is all Canelo’s now. 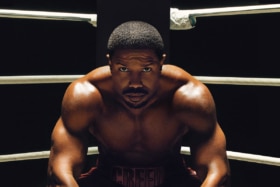