When LaMelo Ball, brother of New Orleans star Lonzo and son of (alleged) college star LaVar, chose to forgo the traditional collegiate route in favour of signing with regional Aussie NBL team the Illawarra Hawks, it was pretty big news. LaMelo spent only one season with the Hawks, cementing him as a sure-fit for the No.1 NBA draft pick, but it seems the basketball prodigy was more enamoured with Australia than we first thought. According to ESPN, LaMelo Ball, along with manager Jermaine Jackson have purchased the entire Illawarra Hawks team.

“We own the team,” Jackson told ESPN on Thursday. “It’s a done deal.”

No financial details of the Illawarra Hawks sale have been confirmed and the team hasn’t made an official statement yet. But even more bizarrely, the NBL has announced that no application for ownership has been received. “The league can confirm LaMelo Ball and his management had discussions about being involved with the club while he was playing in the NBL last season,” the NBL said in a statement. “At this point, we are continuing to work with current licence holder Simon Stratford on a number of options for what we hope will be a fruitful outcome for Illawarra and the NBL. The NBL has final approval on any transfer of licence and no application has been made to date. The NBL has no further comment at this stage.”

It’s a weird situation for sure, and not much has been confirmed. All we know is that LaMelo Ball is headed to the NBA an un-official Australian citizen. When the bushfires hit the east-coast back in December, 18-year-old Ball was one of the first to stand up, donating a portion of his salary to the efforts.

“Melo loves the Illawarra fans,” Jackson told ESPN. “He loves that community. They opened their arms to him. They made us feel like we are at home. When we started hearing about the issues they were going through, we talked about it and decided, ‘Let’s own the team’. He is going to be locked into his NBA career, but we are going to hire the right people to oversee everything. He wants to create the best basketball program possible for that community there.”

Jackson also suggested having a superstar owner like Lamelo Ball would be a major boost for Aussie basketball. “When high school kids hear LaMelo owns the team, they will want to come,” Jackson said. “They’ll know they will be taken care of. We’re going to put the organisation on steroids, building it into a program that guys want to play for. I’m in touch with several former NBA GMs that want to go there to help out and high-level coaches that won every championship you can imagine.”

Whether he is an NBL owner or not, the LaMelo Ball star is definitely on the rise. Let’s just hope LaVar stays home. 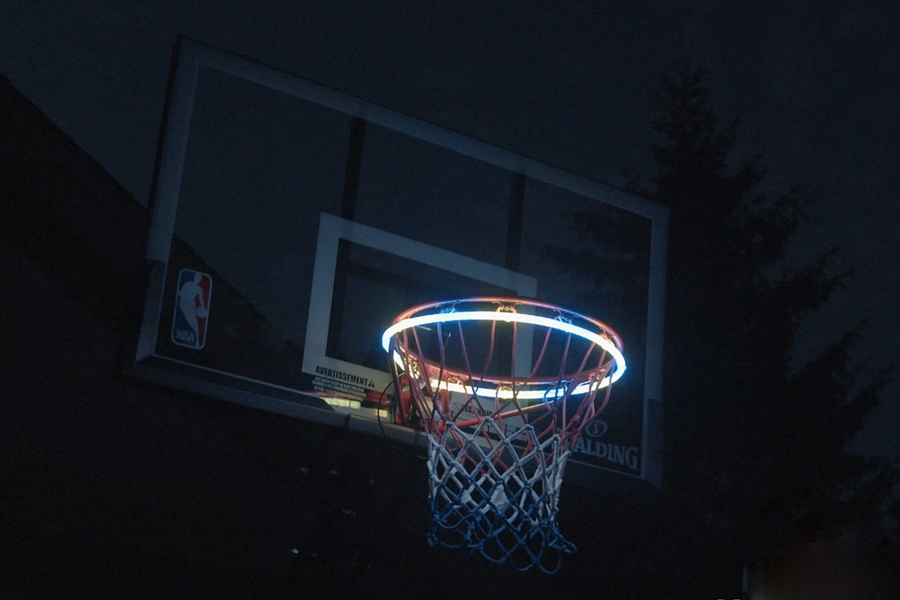