While our proud antipodean nation is swathed in one of the most acrimonious election campaigns to date, another polarising issue has been the hot-button topic en vogue, and the fodder of conversation at backyard barbecues and uptight dinner parties from Bondi to Broome.

Israel Folau, star footballer and arguably Australia’s greatest hope for any semblance of a Rugby World Cup victory, has stirred up a flurry of controversy with his hardline Pentecostal Christian opinions–opinions which he insists on sharing via his social media presence. With frenzied football fans frothing at the mouth in his defence, lest they are essentially guaranteed a huge loss at this year’s upcoming World Cup, many in Australia’s legal community have also weighed in regarding the legitimacy of Rugby Australia’s recent decision to find Folau guilty of a breach of contract, as they seek to sack him, and release him from his $4 million deal to play for Australia.

Now, as Israel’s career looks as doomed as the “Drunks, homosexuals, adulterers, liars, fornicators, thieves, atheists and idolaters” he opined, via Instagram last month, would find themselves in hell, sponsors are naturally cutting ties with the fundamentalist fullback. ASICS, his major personal sponsor, has now had enough.

In a statement released by the Japanese sportswear brand, ASICS said it is “dedicated to sport” and its “healthy contribution to society”, continuing: “We believe sport is for everyone and we champion inclusivity and diversity. While Israel Folau is entitled to his personal views, some of those expressed in recent social media posts are not aligned with those of ASICS.”

And there’s the rub that many of Folau’s supporters, and most staunch defenders–some of them Australia’s loudest voices–don’t seem to grasp: that freedom of speech does not provide freedom from criticism. While a war of words rages on Twitter about the beleaguered footballer’s right to freedom of speech–something that has in no way been refused of him, by the way (at the time of publication his objectionable Instagram post is still up, the comments infested with a less thinly-veiled, more outward brand of homophobia), the fact of the matter is that he breached his contract.

Everybody who has a job has a responsibility to do it, or risk being shown the door. Israel, who has a history of sharing inflammatory religious views to the public via his social media channels, was specifically warned against this by Rugby Australia last year, when they renewed his contract for four years, at a salary of $1 million a year, no less. He was remunerated–very handsomely–to play football, and to play it well. He was also specifically remunerated, in his contract, on the proviso that he not cause a repeat of last year’s troubles for the organisation, after an Instagram comment reinforced his already-known opinion that people who were gay would, emphatically, go to “HELL”.

And while the usual crowd of conservative commentators come out of the woodwork (or is that woodpile, Alan?) and decry the treatment of poor Izzy; “persecuted for being a Christian”, and “robbed of his free speech” (again, nobody has done this), the facts stand up for themselves, one more obvious than others: homophobia is bad for business.

Rugby Australia has not asked Folau to denounce his religion, nor even its archaic and frankly cruel teachings. They simply requested he not share views that are at odds with theirs on his social media. A social media post is not a privately shared opinion: Folau’s Instagram alone enjoys 354 thousand followers, and can be viewed by anybody with a computer, tablet, or smartphone. Rugby Australia has major sponsors to think about, too, and when one of their employees brings their organisation’s name into disrepute, they have more than just a right to act: they have a responsibility to the business to act.

And, as pointed out by Peter FitzSimons in an op-ed published yesterday by The Sydney Morning Herald, Rugby Australia has a long and storied tradition of employing devout Christians, and continues to. To claim that Rugby Australia’s very carefully held and lengthy hearing, which has unanimously found Folau to be in breach of his contract’s conditions, has anything to do with his being a Christian is fallacious, and a very long bow to draw. It is simply about his inability to follow instructions in a contract which he signed.

Land Rover previously withdrew a vehicle provided to Folau at no cost, after he first published his views last year. The fact that ASICS has followed suit is neither unprecedented or unsurprising, and should be a harbinger of things to come for other players who don’t think twice–or at all–before hitting “send” on an unpopular opinion.

It’s 2019, and inclusivity is more than just a good idea for a better society: it is, simply put, good for business.

At the end of it all, Folau was never paid for his opinions, he was paid to play football. He was, however, paid to keep his opinions private so as not to damage his employer’s reputation, an expectation so obvious it hardly needs explaining (if you don’t believe me then by all means send a tweet, or make a public post right now saying that gays will go to hell and see how you go with your job in the morning), and Rugby Australia is merely cutting its losses by cutting him, before their sponsors cut them.

And now, so is ASICS. And it’s a smart move. 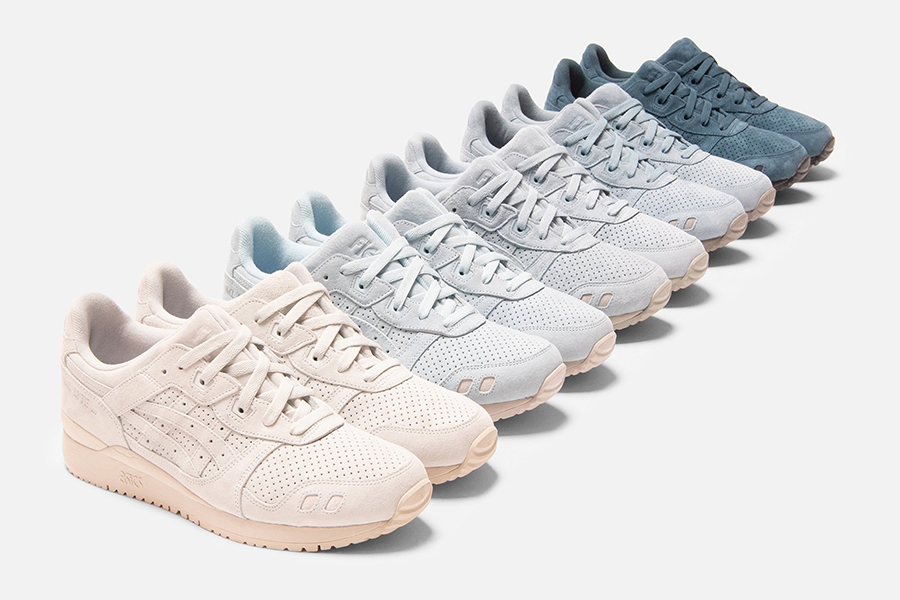 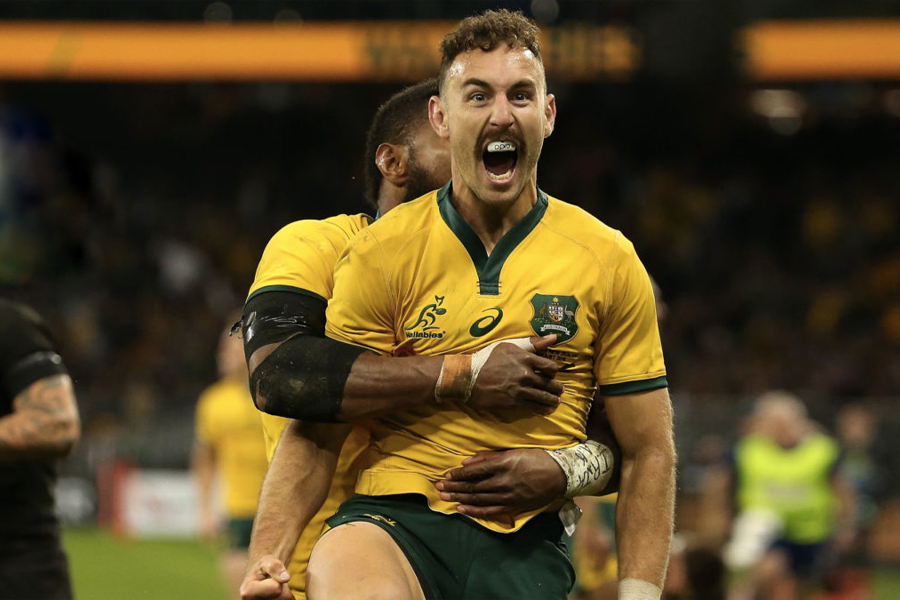 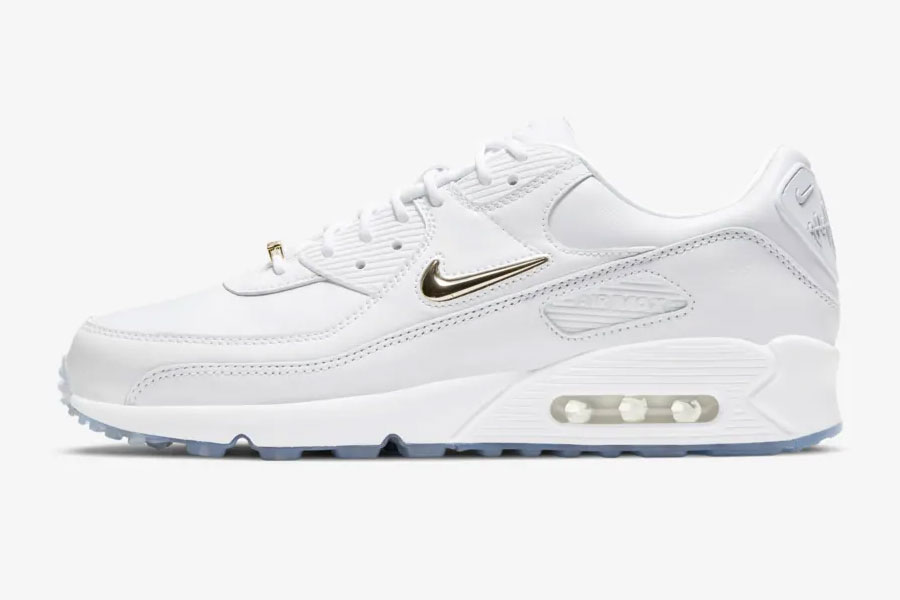