Just give him the gold already. Aussie golfer and current world number 28 Cam Smith has somehow made his incredible mullet even better. In Tokyo for the Olympic Games, Smith took to social media to reveal a follicle upgrade that included the word ‘AUS’ shaved in the side of his now highly visible head.

"I thought I would give Australia a shoutout on the side of the melon."

"My mum called me up. She was laughing. She was like, oh, you were just on the news. Called me all sorts of names, but she loved it."

“Yeah, I mean, it’s the Olympics. It doesn’t happen too often. I thought I would give Australia a shoutout on the side of the melon,” the Queenslander said on Tuesday before Thursday’s opening round. “I thought about it for a few weeks beforehand and then I just said stuff it, I’m going to do it, and I think it’s been received pretty good.”

Pretty good indeed. Images of Smith’s shockingly patriotic new ‘do have been beamed across the globe, and rightfully so. The return of the mullet has been the glorious comeback none of us saw coming and Smith has been our cultural leader in the golfing stakes. For the past few months, the PGA Tour has taken an increasing shine to his curly locks and his form has reflected the relaxed new approach. The Queenslander finished tied for second in the 2020 Master Tournament and with the Olympics just kicking off, he’s got a chance to go one better. Suffice to say, he’s got the look down pat. 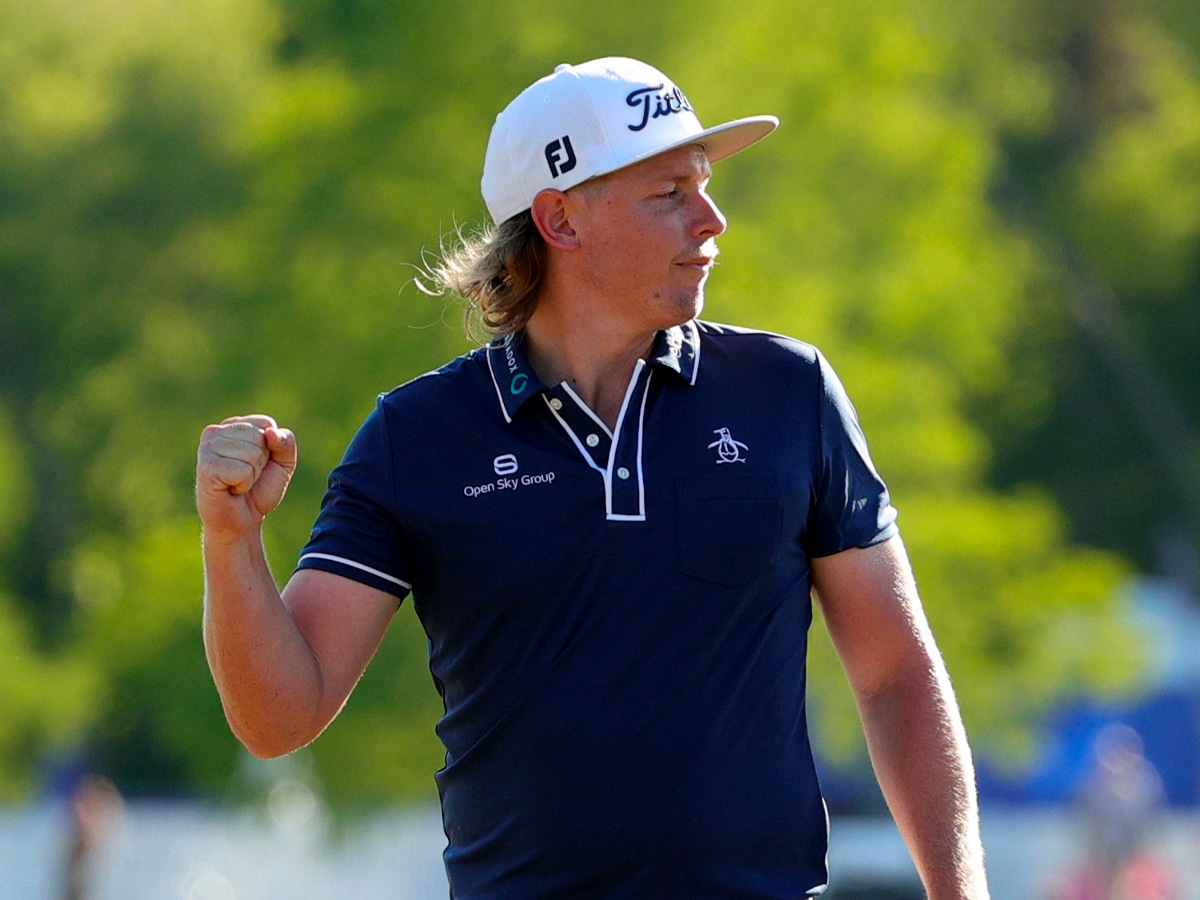 “My mum called me up. She was laughing,” he said. “She was like, oh, you were just on the news. Called me all sorts of names, but she loved it and she loves that it brings a lot of, I guess, joy to, it puts a smile on people’s faces, I think, she enjoys the most, so, yeah.”

But while his mum is on board, apparently not everyone is stoked with all that party in the back. Reports suggest his girlfriend was so averse to the mullet, she forced him into a deal – If Smith won a PGA Tour event, he would have to commit to a haircut. Flash-forward a few months and the Aussie is standing tall after taking out the Zurich Classic, but guess what champions? The legend went back on his word, doubling down and evolving the mullet to its true final form. Just goes to show, the old saying ‘curls before girls’ still rings true. 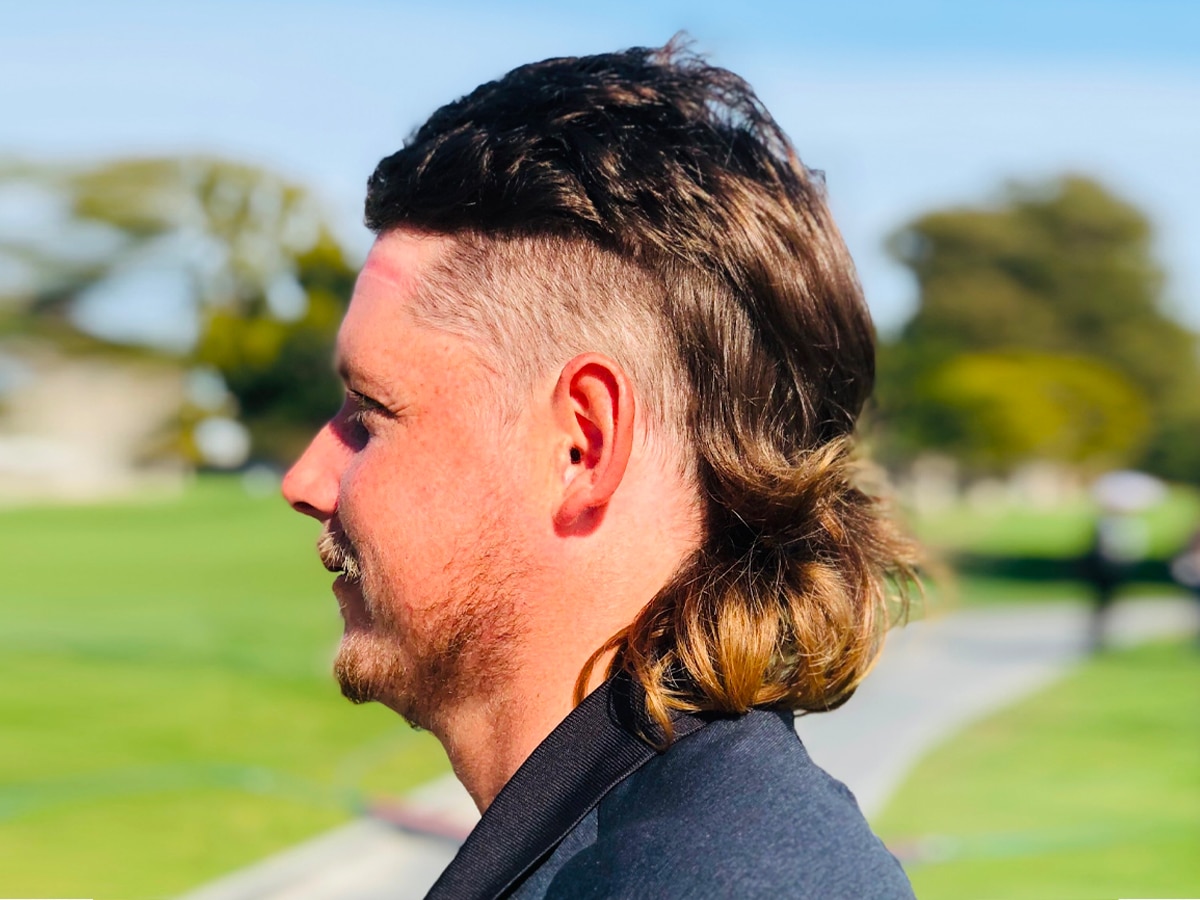 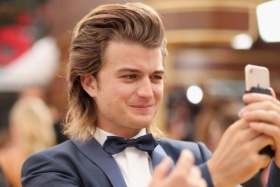 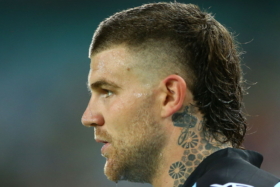 Men's Fashion Trends, Men's Hairstyles
Mullets Are Making a Comeback, According to Hairstylists 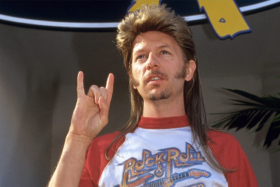