What’s more, we wouldn’t be hosting it alone.

Recently announced, the Indonesian Soccer Federation (PSSI) is working closely with Australia on launching a joint bid to host the World Cup in 2034. Now, we hear you. It’s tough enough planning tomorrow nights dinner let alone knowing what we’re doing in 15 years time. But, with these things you’ve got to get in early.

Alongside the news that Southeast Asia's 10-nation #ASEAN group is backing a joint bid for #FIFA's 2034 World Cup, Indonesia's football association, @PSSI, reportedly is working separately with Australia and maybe +1 for the same event – @detiksport https://t.co/eWO8QdQGqO

If this multi-country bid sounds familiar, it’s because it is. Late last year, FIFA officially announced that the USA, Canada and Mexico would be hosting World Cup ever in 2026. It makes sense, there are a lot of benefits that go along with a multi-country host. For example, the 2026 World Cup will have the ability to host 46 teams. That’s huge capacity increase from the 32 teams we saw in Russia, making 2026 the biggest World Cup we’ve ever seen.

This all bodes well for Indonesian and Australian football fans but hold your horses. A bid is one thing and we’re still far from even that being confirmed. There’s still a bunch of discussions that need to happen between Football Australia and the Aussie Government. 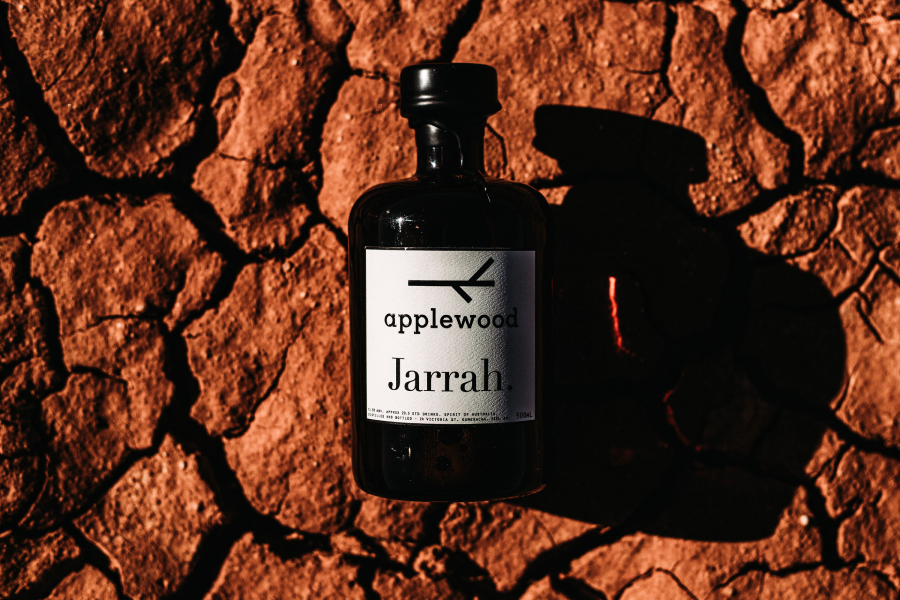 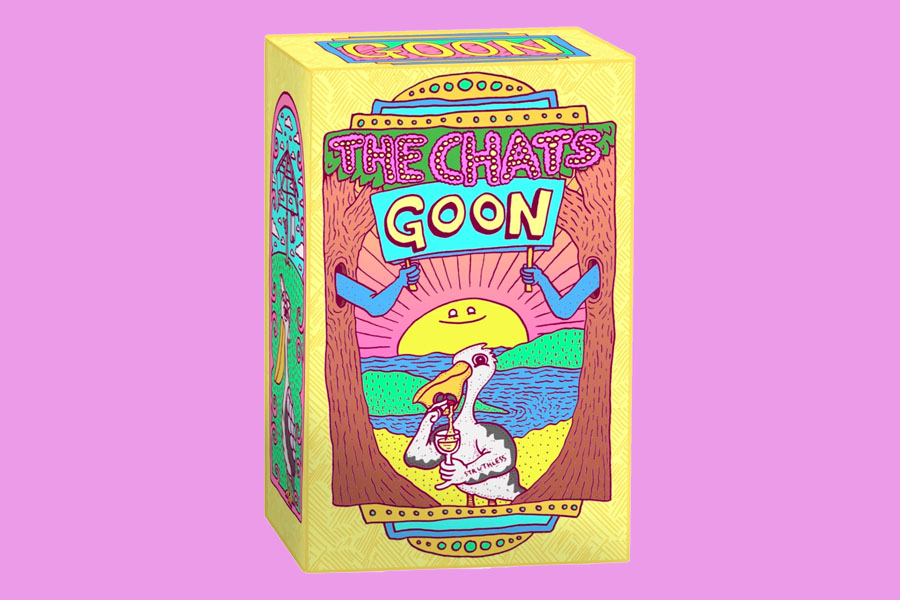 Drinks, Music
The Chats Are Bringing Out a Goon Bag Just in Time For Summer
load more articles