Finally, The Rock has come back to the XFL! Dwayne Johnson may revive the failing NFL-competitor for the third time, releasing WWE-Chairman Vince McMahon of his American Football pipedream just hours before its bankruptcy auction.

Nearly two decades after Vinnie Mac’s first attempt to take on the National Football League in a joint venture with NBC for $100 million, the XFL is now in the hands of the People’s Champion, the Rock, alongside his ex-wife Dany Garcia and private investment firm RedBird Capital Partners.

You’ll also like:
The Rock’s Diet and Workout Plan
Jason Statham and The Rock Can’t Lose a Fight
Under Armour X JBL’s True Wireless Earbuds Approved by The Rock 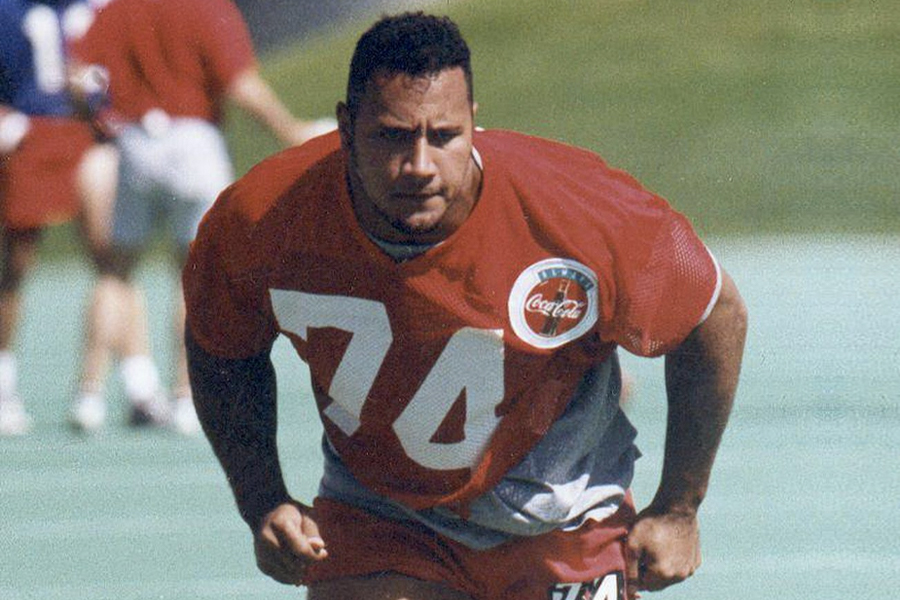 Paying approximately USD$15 million, the former WWE (and WWF) Champion, Hollywood juggernaut, and all-round megastar is no stranger to the Gridiron. Having played for the University of Miami between 1990 and 1994 before competing briefly in the Canadian Football League, Johnson will give the XFL a Hollywood ending.

“The acquisition of the XFL with my talented partners, Dany Garcia and Gerry Cardinale, is an investment for me that’s rooted deeply in two things – my passion for the game and my desire to always take care of the fans,” said Johnson in a statement.

“With pride and gratitude for all that I’ve built with my own two hands, I plan to apply these callouses to the XFL, and look forward to creating something special for the players, fans, and everyone involved for the love of football.”

Giving his blessing to what he describes as a “dream team”, XFL president Jeffrey Pollack said the business is “in the best possible hands going forward”.

With my trail blazing partner @DanyGarciaCo & Red Bird Capital, we have acquired the XFL.
With gratitude & passion I’ve built a career with my own two hands and will apply these callouses to our @xfl2020 brand.
Excited to create something special for the fans! #XFL #fullcircle pic.twitter.com/LprJ6HjglD

Having lasted only one season in 2001 when the XFL first launched in a 50/50 partnership with NBC and losing US$35 million each, McMahon invested US$200 million to restart the league for the second time in 2020. Unfortunately, like many other businesses, the COVID-19 pandemic forced him to file for bankruptcy in April, just five weeks after the first kick-off between the Seatlle SEA Dragons and the Washington DC Defenders.

Drawing 1.9 million television viewers per game and generating nearly $20 million in gross revenues in 2020, the league had projected total income of $46 million for the 10-game season. According to Pollack, had they completed their first season, the league was, “on track to be the most successful launch of a new sports league in decades, if not ever”.

Now with the sale confirmed, Pollack is “hopeful the XFL can resume that trajectory with a new owner, for the fans and players, and for the love of football.” Making history as the first female owner of a major American sports league, Dany Garcia is planning for the eventual relaunch, expressing a need for the XFL to do “all the steps that need to happen for the execution.”

“While it’s not 100 per cent just turning the lights on, there is still a tremendous amount of infrastructure and relationships that you can actually call people back, pull people back. We saw the work that they were doing for this year, and there was some excellent, excellent work. There is a team there.”

The sporting world will now be looking at The Rock and what will eventually become XFL version 3. If Pollack did not doubt that the XFL “would have proved that spring football — more professional football — can work,” then by all means the Great One, the Brahama Bull, the most electrifying man in all of sports-entertainment – the Rock – can get it done. I mean he did finally pin Stone Cold Steve Austin in his third and final Wrestlemania match with the Texas Rattle Snake.

Can you smell what the Rock is cooking? Are you ready for the NFL to go one on one with the Great One? Will the XFL lay the Smackdown! on the NFL? Will the millions (and millions) of the Rock’s fans flock to XFL 3.0? Or will it collapse into calamity all over again? We will all just have to wait and see.

You’ll also like:
The Rock’s Diet and Workout Plan
Jason Statham and The Rock Can’t Lose a Fight
Under Armour X JBL’s True Wireless Earbuds Approved by The Rock 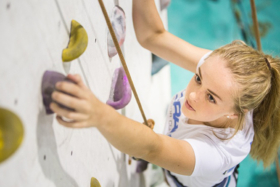 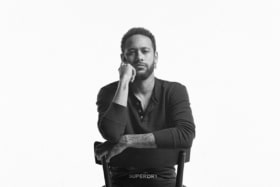 Men's Fashion Trends, Sport
INTERVIEW: Neymar Jr on His Toughest Opponents and Why His Latest Battle is His Most Important