Gentlemen, shutter your engines. Formula 1, the flagship event of this weekend’s Australian Grand Prix has been cancelled. It comes amid reports that a McLaren Racing team member has contracted coronavirus, forcing the racing icon out of the Albert Park showdown. In an eleventh-hour statement this morning, the Formula 1, F1A and the Australian Grand Prix Corporation confirmed the nation’s biggest motor racing event would not go ahead.

“We appreciate this is very disappointing news for the thousands of fans due to attend the race and all ticket holders will receive a full refund and a further announcement will be communicated in due course. All parties took into consideration the huge efforts of the AGPC, Motorsport Australia, staff and volunteers to stage the opening round of the 2020 FIA Formula One World Championship in Melbourne, however concluded that the safety of all members of the Formula 1 family and the wider community, as well as the fairness of the competition take priority.” 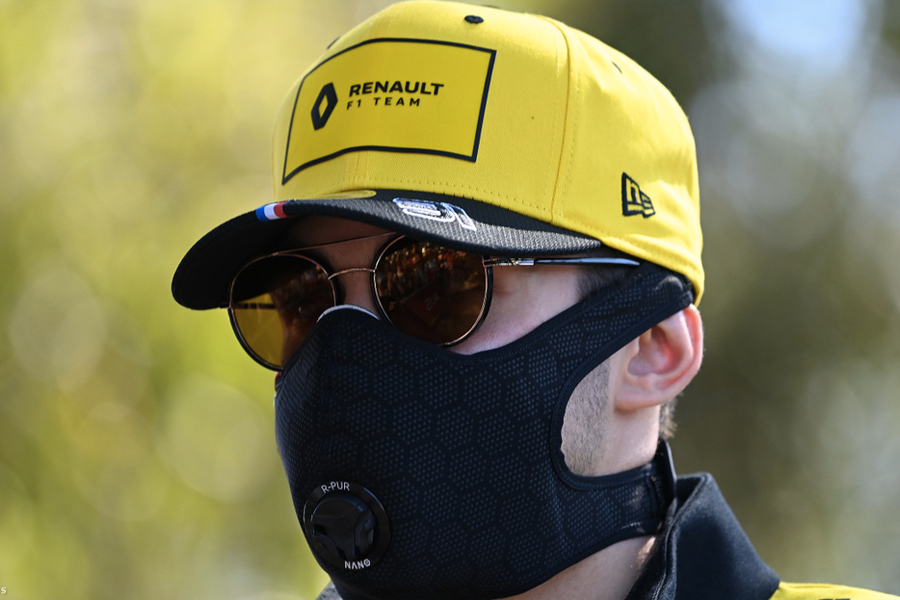 Previous reports had indicated that the Australian F1 event would still go ahead, albeit without fans. Victorian Premier Daniel Andrews 7News Sydney this morning that “On public health grounds, there will be no spectators at the grand prix this weekend if a race actually happens at all,” but alas, the announcement was in vain. McLaren’s departure from the event was the straw that broke the camel’s back.

The team made the heartbreaking decision to pull out last night. “McLaren Racing has confirmed this evening in Melbourne that it has withdrawn from the 2020 Formula 1 Australian Grand Prix, following the positive test of a team member for the coronavirus,” the team said in a statement.

According to McLaren Racing, despite the team member self-isolating as soon as symptoms emerged, the withdrawal was a matter of public safety. “Zak Brown, CEO of McLaren Racing and Andreas Seidl, team principal of the McLaren F1, informed Formula 1 and the F1A of the decision this evening. The decision had been taken based on a duty of care, not only to McLaren F1 employees and partners, but also the team’s competitors, Formula 1 fans and wider F1 stakeholders.”

The news spread quickly among racing circles, reportedly prompting fierce discussions over the future of the 2020 Australian Grand Prix. Sky Sports reported that the majority of teams decided against racing at Albert Park during talks held on Thursday evening.

Update coming on the @BBCSport website shortly but can confirm that Sebastian Vettel and Kimi Raikkonen have flown back to Europe. As things stand, the race is still off, even if the organisers are not admitting. Why they are doing that is not clear

For F1 fans, the cancellation is devastating, but the attention now falls to other events on the Australian Grand Prix itinerary. The Supercars event, which is slated to begin at 10am on Friday is apparently going ahead unchanged. “Gates have not opened, and we will keep Supercars fans updated as soon as new information is available. The latest advice from the Victorian government is that the event will run but there will be no spectators,” Supercars tweeted.  A tough week for sports fans just keeps getting tougher.

While we are continuing to monitor the ongoing situation, the Supercars schedule at the @ausgrandprix remains unchanged.@VirginAustralia TV Times ? https://t.co/0k8ZgJtdnV #VASC pic.twitter.com/xFtM9CEd4y

Drinks
How to Make Whipped Coffee; The Viral TikTok Treat
Appliances, Food
Building Brick Waffle Maker Turns Your Breakfast Into Edible Lego
Cars
Commonwealth Classics' 1990 Land Rover Defender 110 Cops a Unique Upgrade
YOU MAY ALSO LIKE
Advice
How to Make Your Own Homemade Face Mask
Drinks
Corona's Mexican Brewery Shuts Due to Coronavirus But You Can Still Cop a Frothy Here
Sex & Dating
The $199 Sex-Toy Every Guy Needs in Self-Isolation
Books
Samuel L. Jackson Reminds Us All to 'Stay the F*ck at Home'
Homewares
Forget Toilet Paper, Amazon is Selling $16 Portable Bidets
Art
Thieves Steal Van Gogh Painting Worth €6 Million From Dutch Museum Under Lockdown
Food
Out of Work Strippers Launch Boober Eats, the Topless Meal Delivery Service
Advice
No, it's Not Okay to See Friends or Have Them for Dinner - A Doctor's Opinion
Movies & TV
20 Best Movies Worth Rewatching During Isolation
Make Your Inbox Great Again
Want to join our exclusive community?
TRENDING
Videos
What are Google 3D Animals? The AR Tech Putting Lions in Your Living Room
Fitness
How Many Calories Should You Eat Per Day to Lose Weight?
Outdoors
Gerber Linedriver Multi-tool Makes Fishing Less Frustrating
Music
10 Best 8D Technology Audio Songs to Blow Your Mind
Movies & TV, Sex & Dating
Pornhub is Handing Out Free Pornhub Premium Memberships For Everyone
Featured, Lifestyle
3 Reasons You Should Buy Lab-Grown Diamond Engagement Rings
Advice
11 Best Notebooks That Are Not Moleskine
Fitness
10 Best Surgical Face Masks to Reduce the Spread of Germs
FOLLOW US ON INSTAGRAM @MANOFMANYTASTES
Want to join our exclusive community?