Just days after releasing his long-awaited new album The Off-Season, rapper J. Cole has made history. The 36-year-old artist, otherwise known as Jermaine Lamar Cole made his debut for the Rwanda Patriots BBC in the Basketball Africa League and he kicked off his professional campaign in style. 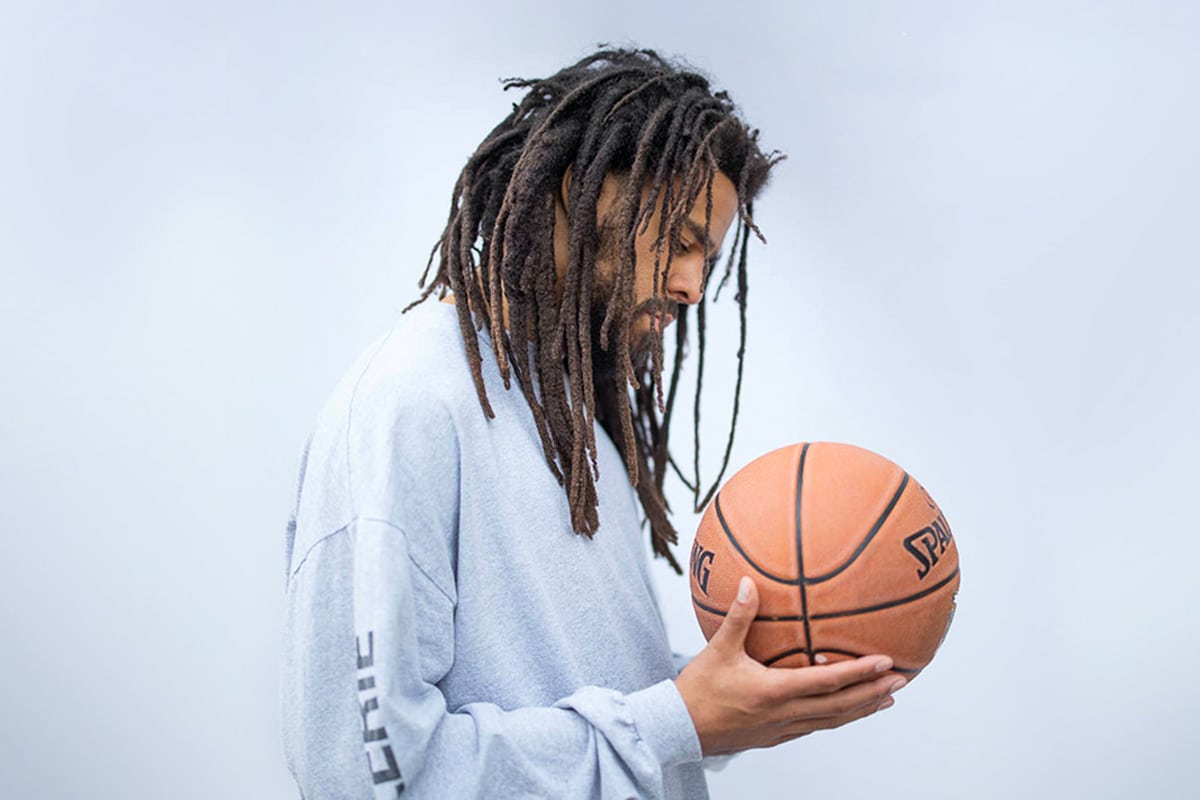 In his first club game on Sunday, Cole got the crowd involved by warming up to his own music, which is perhaps the biggest flex ever seen in professional sports. Hitting bucket after bucket before the game began, Cole looked at ease on the court and his early play-style, while clunky, served him well.

The rapper finished with three points, three rebounds and two assists in just under 18 minutes of action, with his first points coming on a putback layup off of a miss by Steve Hagumintwari in the final minute of the first quarter.

J. Cole warming up to his own music. A flex. pic.twitter.com/gBVR0GXiFS

While it wasn’t the biggest game from Cole, it certainly lived up to the hype, and most importantly, confirmed fan suspicions. The rapper was a standout basketball player in high school, having a short stint at St. John’s as a walk-on, which led many to believe he could be one of the best celebrity hoopers out there. Last year, Cole even released a basketball shoe in collaboration with Puma, helping to get the ball rolling, and now is living out his dream.

The good news is Cole kicked off his professional career with a W, as the Patriots dominated Nigerian side River Hoopers in an 83-60 blowout win. But even that didn’t stop ESPN from doing him dirty with the post-game graphic. Cole is set to play at least two more games in the Basketball Africa League. Expect big things.

.@JColeNC in his pro debut 👏 pic.twitter.com/RwHLvuKxAH 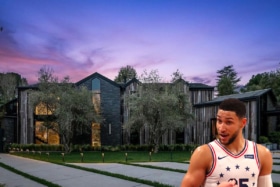 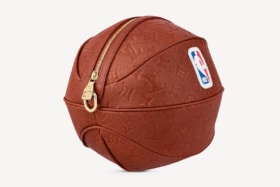