The NBA has made the stunning decision to postpone all Wednesday games after the Milwaukee Bucks refused to play Game 5 of their series against the Orlando Magic. The boycott comes in direct protest over the shooting of Jacob Blake in Kenosha, Wisconsin earlier this week, another senseless death at the hands of police. The Bucks never left the locker room for the start of Game 5 against Orlando, remaining inside while the Magic warmed up on the court.

You’ll also like:
What You Can Do to Take a Stand Against Injustice
Nike’s Powerful New Film “You Can’t Stop Us” Drops Online
Watch Meyne Wyatt Tear Down Australian Racism in Under 4 Minutes 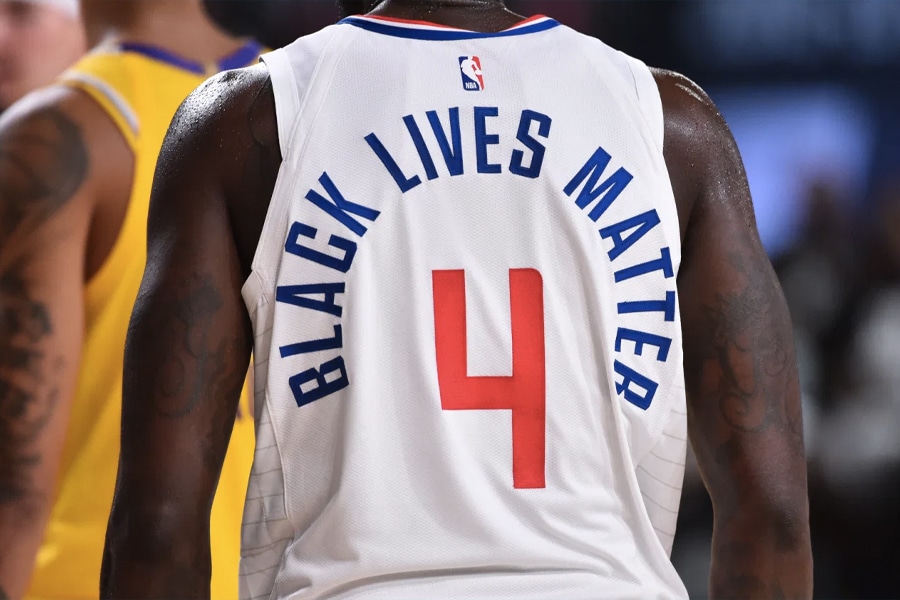 “The NBA and the National Basketball Players Association today announced that in light of the Milwaukee Bucks’ decision to not take the floor today for Game 5 against the Orlando Magic, today’s three games — Bucks vs. Magic, Houston Rockets vs. Oklahoma City Thunder and Los Angeles Lakers vs. Portland Trail Blazers — have been postponed,” the NBA said in a statement. “Game 5 of each series will be rescheduled.”

The Bucks’ protest is a massive move. Milwaukee is the No. 1 seed in the Eastern Conference with arguably the biggest star in the game; reigning NBA MVP Giannis Antetokounmpo, who was also named defensive player of the year on Wednesday. In a season marred by intense distractions and a wealth of postponements brought on by external factors, the decision to voluntarily stand down from the game in solidarity of the victim and his family is both poignant and necessary. Blake, who was unarmed, was shot seven times in the back by police after leaning into his car. According to his family, Blake is now paralysed from the waist down. While the response to the shooting has been enormous, the public outcry for support has turned ugly, leading to violent protests in Kenosha the last three nights. Two people were killed in shootings during protests on Tuesday night, with the Kenosha Police Department and FBI acknowledging they are investigating the shooting.

For the NBA, the postponement puts the entire season in jeopardy, but as Bucks senior vice president Alex Lasry so eloquently put it, “Some things are bigger than basketball”.  “The stand taken today by the players and org shows that we’re fed up. Enough is enough. Change needs to happen. I’m incredibly proud of our guys and we stand 100% behind our players ready to assist and bring about real change,” he tweeted. In an interview with The Defeated, Bucks guard George Hill agreed, noting; “We’re tired of the killings and the injustice”. 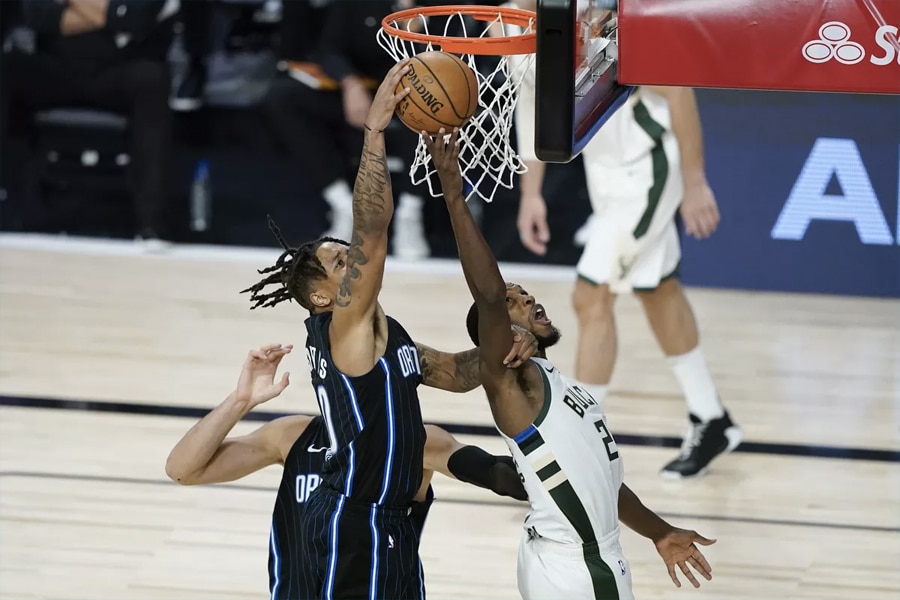 The Magic also confirmed its support for the cause. According to reports, the team was unwilling to accept the game as a forfeit, meaning the series remains locked at 3-1. “Today we stand united with the NBA Office, the National Basketball Players Association, the Milwaukee Bucks and the rest of the league condemning bigotry, racial injustice and the unwarranted use of violence by police against people of colour,” the Magic said in a statement.

Other players and teams have tweeted their support for both the boycott and the postponement, arguing that social change was far more important than the playoffs. Toronto Raptors coach Nick Nurse has also revealed that The Boston Celtics and Toronto Raptors, who open their second-round playoff series on Thursday, have also discussed a boycott. “Boycotting the game has come up for them as a way to try to demand a little more action,” Nurse said Wednesday, prior to the Bucks’ announced boycott. “That’s really what they want. I think there’s enough attention and not quite enough action, and that’s what I can sense from the discussions, is their disappointment. Like, ‘Man, how can we get something to change, like now?’ We need something to change, not just attention on the problem. We need a plan of action.”

The Washington Mystics lined up to spell out "Jacob Blake" with shirts featuring seven holes on each of their backs. pic.twitter.com/UeNcRSsZj1

FUCK THIS MAN!!!! WE DEMAND CHANGE. SICK OF IT

Proud to be apart of this league! @NBA Brothers let’s continue to stand together, and demand change. Enough is enough!

You’ll also like:
What You Can Do to Take a Stand Against Injustice
Nike’s Powerful New Film “You Can’t Stop Us” Drops Online
Watch Meyne Wyatt Tear Down Australian Racism in Under 4 Minutes