In a move that angered basketball fans and (presumably) has late, great Kobe Bryant spinning in his grave, the Staples Center has been renamed Crypto.com Arena. The long-time home base for the Los Angeles Lakers, Clippers, Kings and Sparks had its naming rights shipped off in a deal reportedly worth more than USD$700 million, or roughly 8,486 Bitcoins. Now, that’s a lot of currency. Since opening in 1999, the Staples Center has severed as a major cultural hub for downtown Los Angeles, hosting memorable sporting events and the biggest names in entertainment. Aside from just sports and concerts, the 20,000 capacity venue has even hosted 19 of the last 21 GRAMMY Awards shows. Come Christmas 2022, the name will be starkly different, however, the external signage won’t be officially replaced until 2022. Current owner AEG confirmed the new deal overnight, revealing that the increased demand for cryptocurrency had prompted the organisation to make a move for longevity.

“This partnership is about the future,” Dan Beckerman, president and CEO of AEG said. “AEG and Crypto.com not only share a vision about innovation and the future of sports and entertainment, but we also have a shared commitment to our communities where we work and live. We look forward to partnering with Crypto.com to create meaningful initiatives to bring that vision to life in the years to come.” 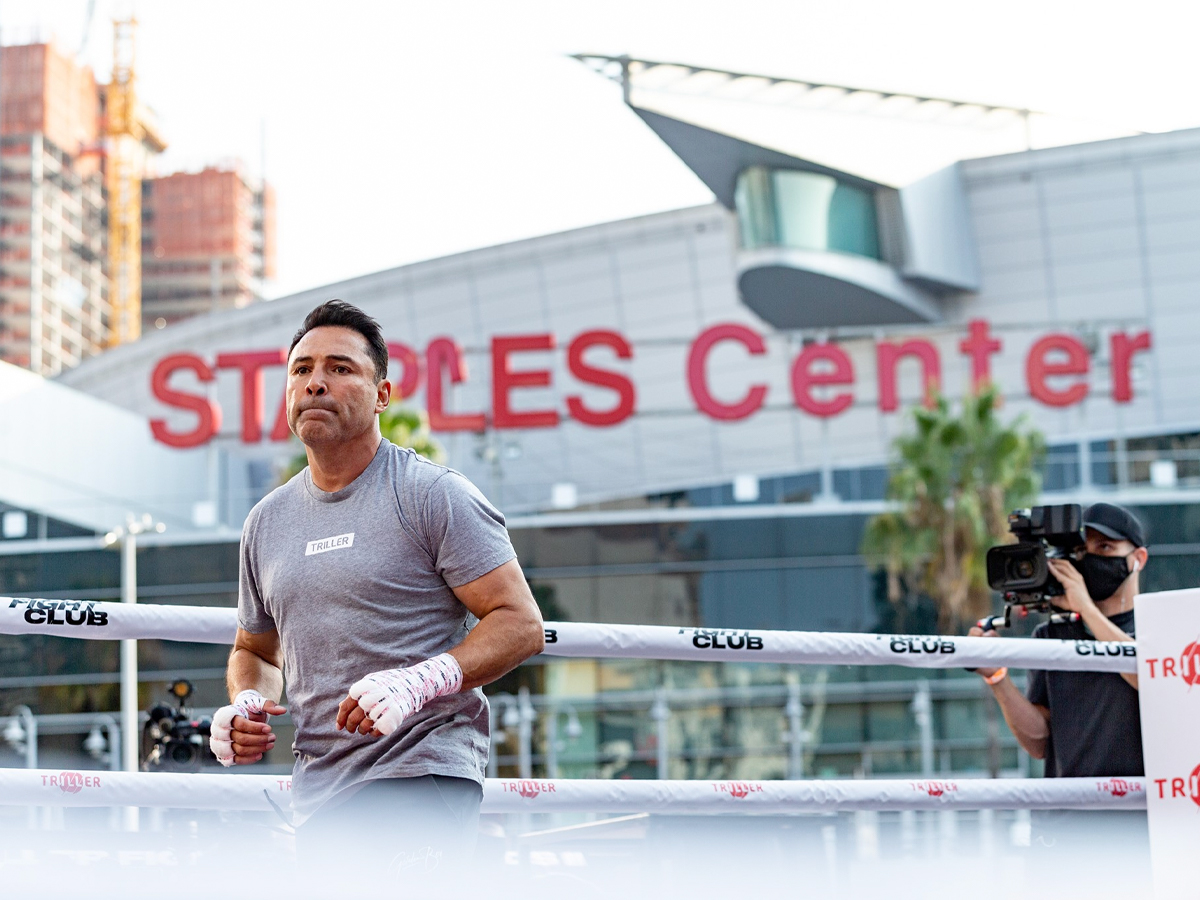 The new deal will see the naming rights for Staples Center change to Crypto.com Arena for the next 20 years, vastly out-shadowing Staples Inc.’s $100 million purchase for 10 years back in 1997. It also shows the rising influence cryptocurrency is having on the global market.

Crypto.com is an exchange-based platform with a significant NFT component that boasts over 10 million users. In the past, the business has partnered with the UFC, Formula 1 and Titch Rivals, bringing cryptocurrency trading into the mainstream. The naming acquisition will see “premium branded areas” of the arena pop-up including a 3,300 sq. ft activation space at the building’s entrance, alongside a dedicated activation area on the main concourse of the arena and throughout the L.A. LIVE campus.

“Known as the Creative Capital of the World, the city of Los Angeles and the people who call it home have always been pioneers, pushing the boundaries and innovating as the undeniable global leaders of culture and entertainment,” Crypto.com co-founder and CEO, Kris Marszalek said. “We’re very excited about partnering with AEG and investing long term in this city, starting with Crypto.com Arena in the heart of downtown, and using our platform in new and creative ways so that cryptocurrency can power the future of world class sports, entertainment and technology for fans in LA and around the world.”

With Crypto.com soon to be plastered across the most iconic sporting arena in Los Angeles, the future of cryptocurrency is becoming more realised. While some analysts are still bullish about the next-gen currency, the signs are becoming too big to ignore. At least, come June 2022, they will be.