The FIFA Women’s World Cup is heading to Australia and New Zealand in 2023, with all football fans now able to purchase tickets. Co-hosted between both nations next July, the tournament will see with 32 hungry teams competing in 64 matches across nine host cities and 10 stadiums. With our Matilda’s a good chance to raise the trophy on home soil, this is one event sports fans won’t want to miss.

Ticket packages to the #FIFAWWC are on sale NOW! Don't miss it! 🤗

Ticket sales began with an exclusive Visa ticket pre-sale from 6-12 October before going on sale to the general public from 13-21 October. Supporters with all cards can now secure multi-match packages ahead of what will be the largest FIFA Women’s World Cup in history.

Fans in Australia, Aotearoa New Zealand, and across the globe can now access ticket packages for the FIFA Women’s World Cup 2023, with the general sales phase for One Stadium Super Passes and One Stadium Flexi Passes available from the FIFA website.

All ticket packages will be available on a first-come, first-served basis starting from AUD/NZD$40 for adults and AUD/NZD$20 for children. The Draw for the FIFA Women’s World Cup 2023 will follow the first sales phase with Auckland/Tāmaki Makaurau hosting the landmark event on Saturday 22 October 2022.

For more information on ticketing, head to the FIFA website. 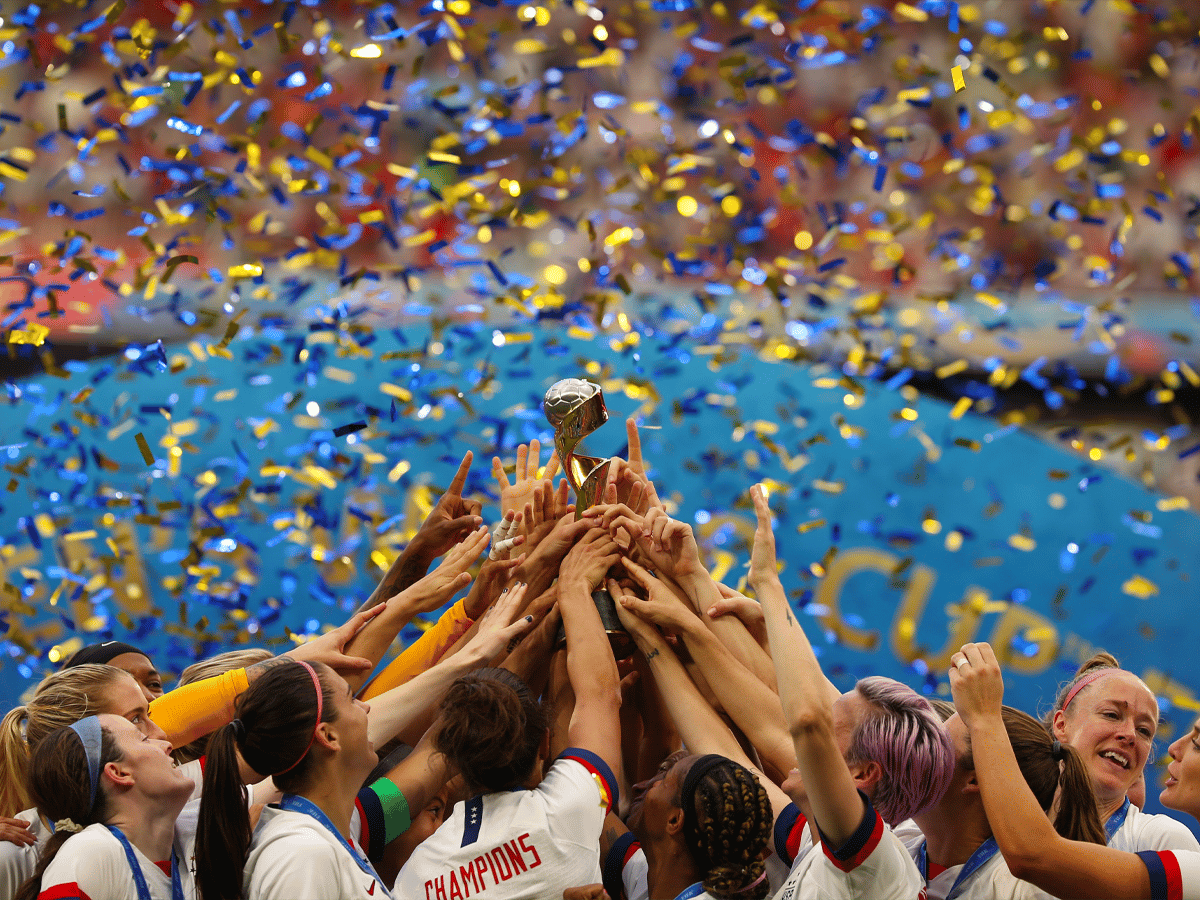